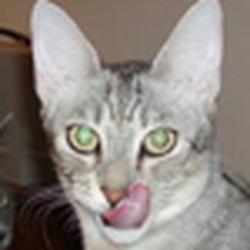 latsyrk99
1
I love how educational playing with Lego bricks can be, and my idea is to make it more educational. My kids like to build things and they enjoy learning to spell new words as we make things with Lego Blocks.

I made these blocks by ordering the 1x1 flat pieces from Lego's online Pick A Brick wall, and then I hunted down some alphabet stickers that I painstakingly cut and stuck to 100 bricks.

My idea for Lego would be to have these printed so they last longer, as some of the stickers are already coming off of them when my kids are playing. I also would like to see numbers as well (I was unable to find any number stickers that matched). It would be nice if they came in a variety of letter colors and backgrounds. I would also probably go with maybe 200 bricks in a set, as we often run out of letters as my kids don't want to take apart their creations.

I think lots of parents and teachers would buy these as well.

Thanks for viewing and voting! 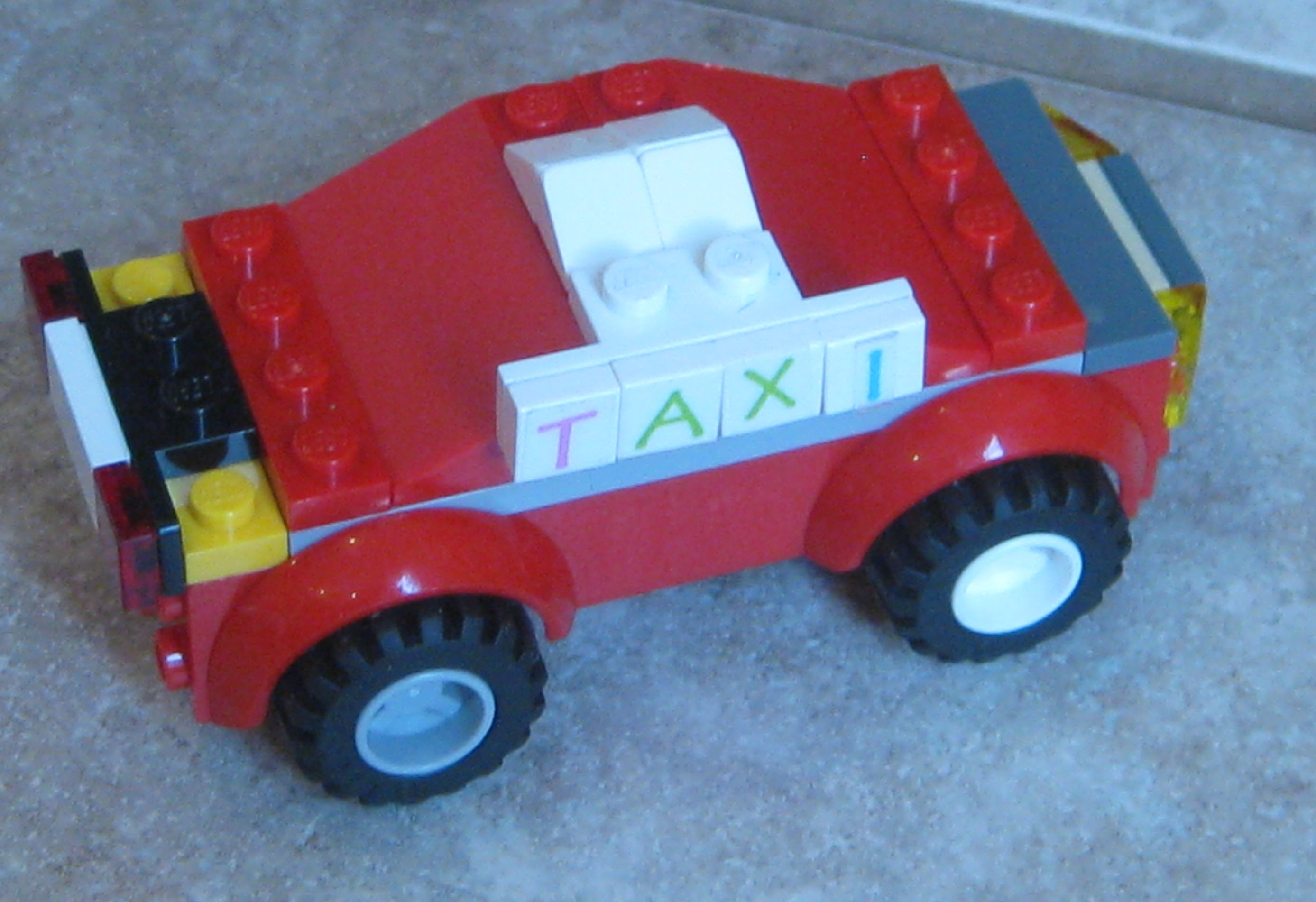 Taxi cab made by my son

Pet Shop made by my daughter