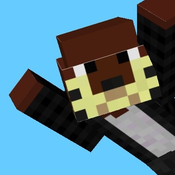 By WeaselBuilds
1 comment
This is the Japanese Bullet Train, made especially to the fastest train in the books, the Bullet Train. I made it with an Airplane Front so it would be shaped exactly like a Bullet train. The Train also uses Power Functions to ride on the rails. It now includes 4 minifigures and a full track! There are 2workers, a passenger, and the train driver. Remember this does include an 8 speed remote. The 8 speed remote will control both power functions carts. 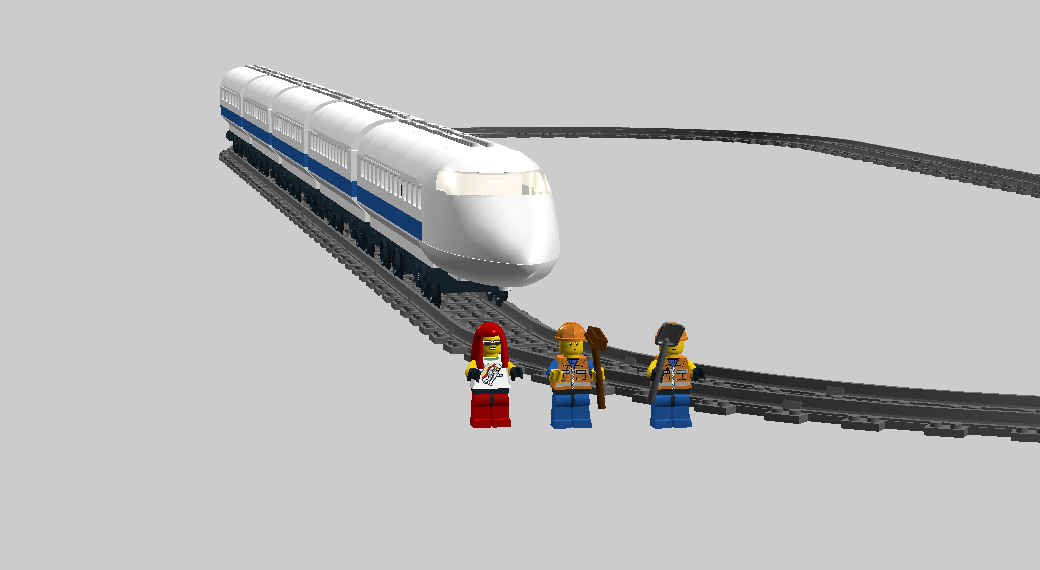 Another view of this beautiful train and minifigs. 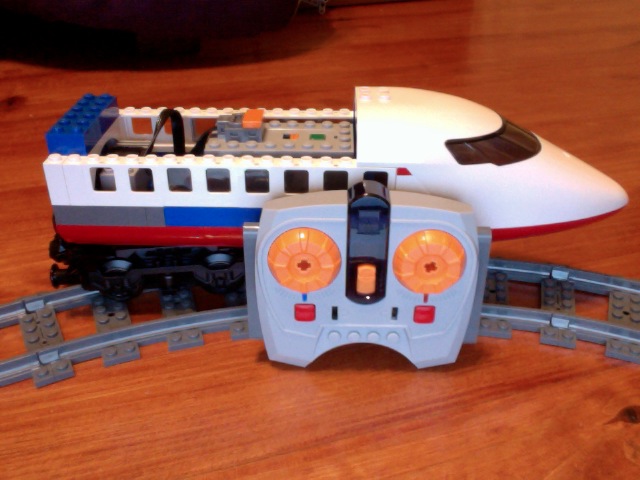 A pic of my real bullet train. This pic shows the inside and the remote. 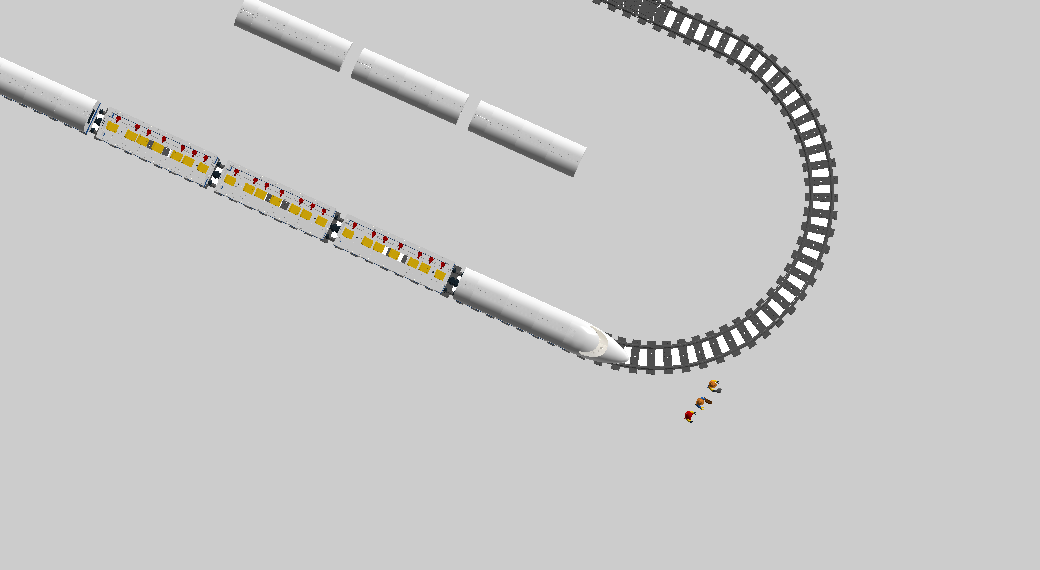 The seats. Each car can hold 7 people which include convenient mugs. There is a car with extra power functions to make it go speedy fast!!! 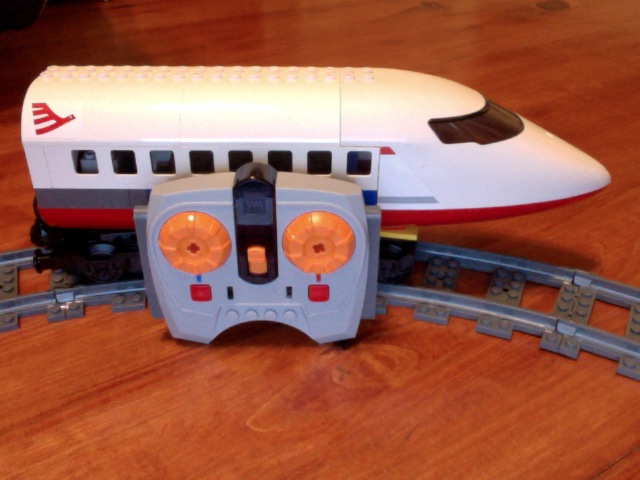 The Bullet Train With the cover on and the remote by it.