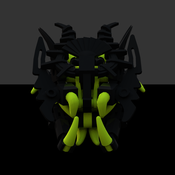 By BlackoutK
15 comments
Outpost-12 is a small outpost with limited defenses. The tower spans into the planet to a depth of 100 meters to explore and mine metals that can be significantly stronger than any found on Earth. Everyday is a challenge to survive near the abandoned ruins the Crusaders fled from over 100 years ago. Since then only outlaws travel this land. However, one Crusader spotted Outpost-12. It cataloged everything it had seen to its bio-mechanical memory drives. After reaching a Crusader city, the single Crusader proposed his allowance to return to his home in exchange for all the information he had gathered on Outpost-12. The city leaders immediately ordered an airstrike on the site. A desperate operation to eliminate all hostiles. But the humans will not go down without a fight!

For more pictures and other models:
http://www.flickr.com/photos/blackoutkylie/ 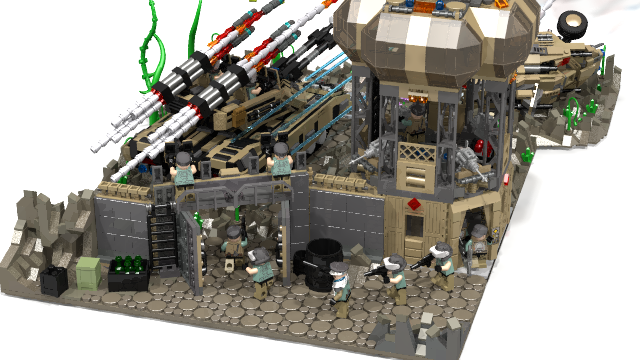 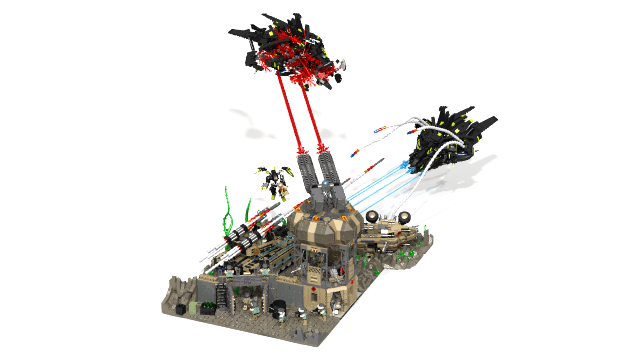 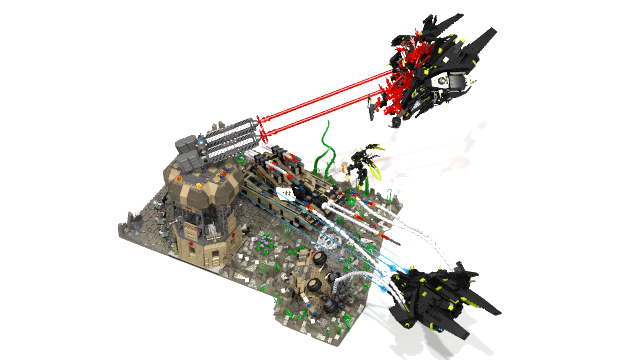 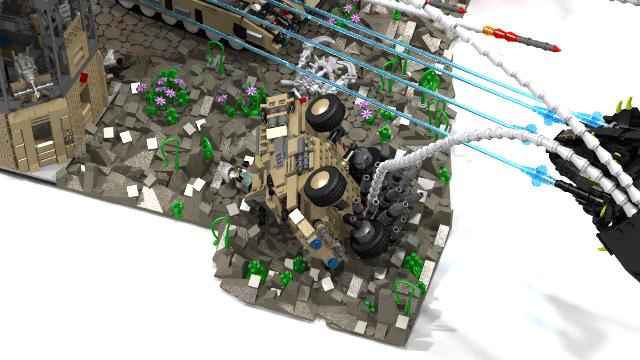