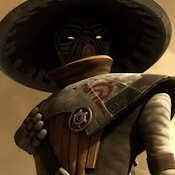 By ninnyrobot
1 comment
This is my first lego model here. I made it using LDD (Lego Digital Designer). It is one ship, Hardcell-Class Techno Union Ship, a replica of the ones on Geonosis. This model would probably sell for 25-40 dollars.

This model I made is an attempt at recreating a great ship on Geonosis. I tried to make it as detailed as possible, and to actually be supported, not balanced. Obviously this set can be tweaked around with different pieces, but this one would be pretty sturdy.
This model is just smaller than mini figure scale, so a republic gunship would be just smaller as well, making a great battle scene recreation with these.

Let me know what you think! Leave a message, comment, compliment, suggestion, or anything in the comments section. I have already made modifications to this set thanks to insightful comments, so anything helps. 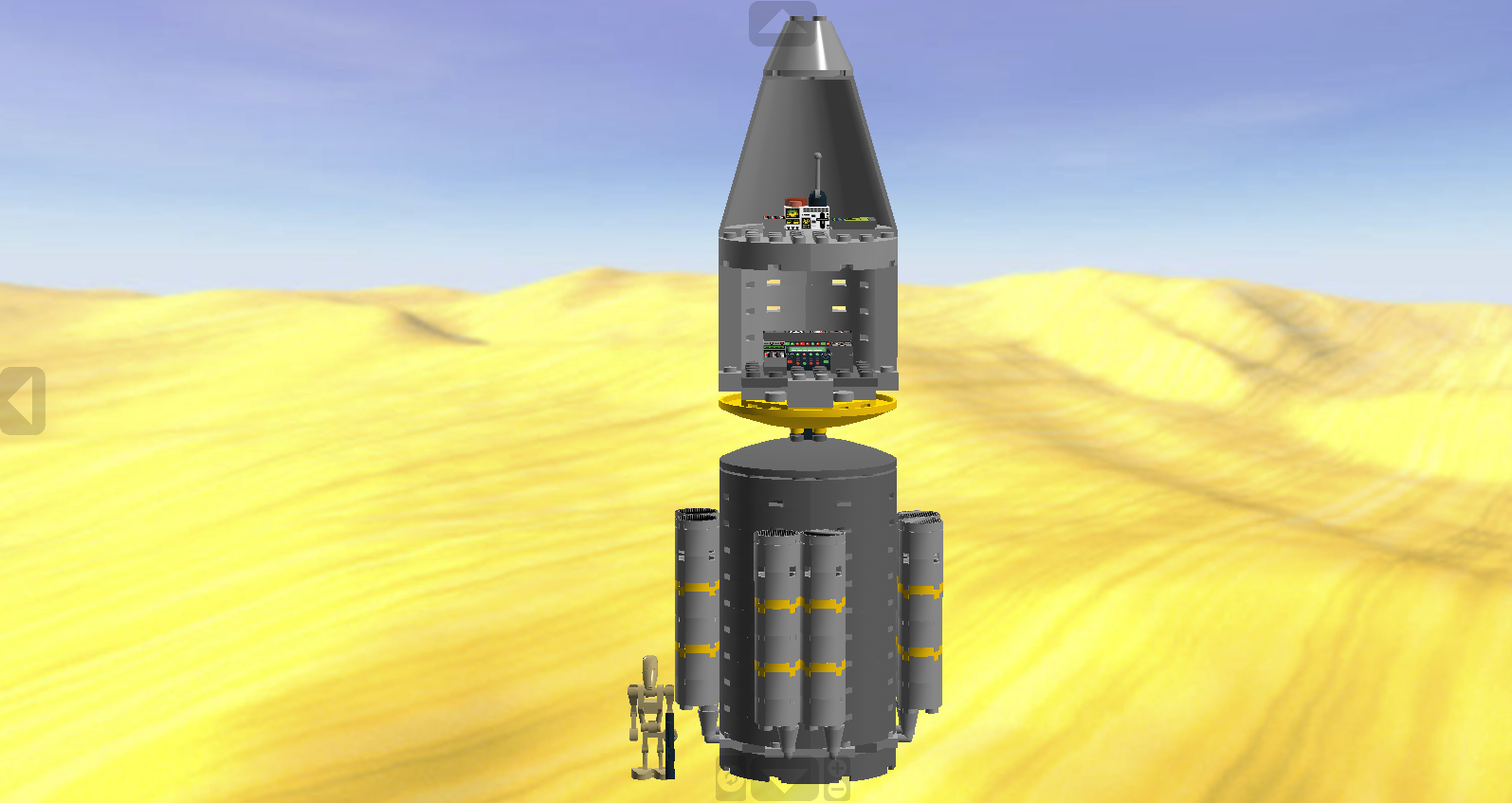 This image shows the interior. Comfortably seats two minifigs or Geonosians. The overall ship would be taller than the Republic Gunship, and could make for a great diorama.
The bottom of the ship is solid in order to well support the top.