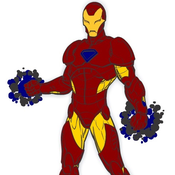 By DevProduct
0 comments
A clone was just flying in his Republic aircraft when something tried to shoot him down below. The clone saw that a battle droid was in a Separatist tank under him. He dived down to the ground. Mace Windu came to help defeat the battle droid, but a Sith came. Will the Jedi be able to defeat the Sith? If this becomes a LEGO set, you could decide! 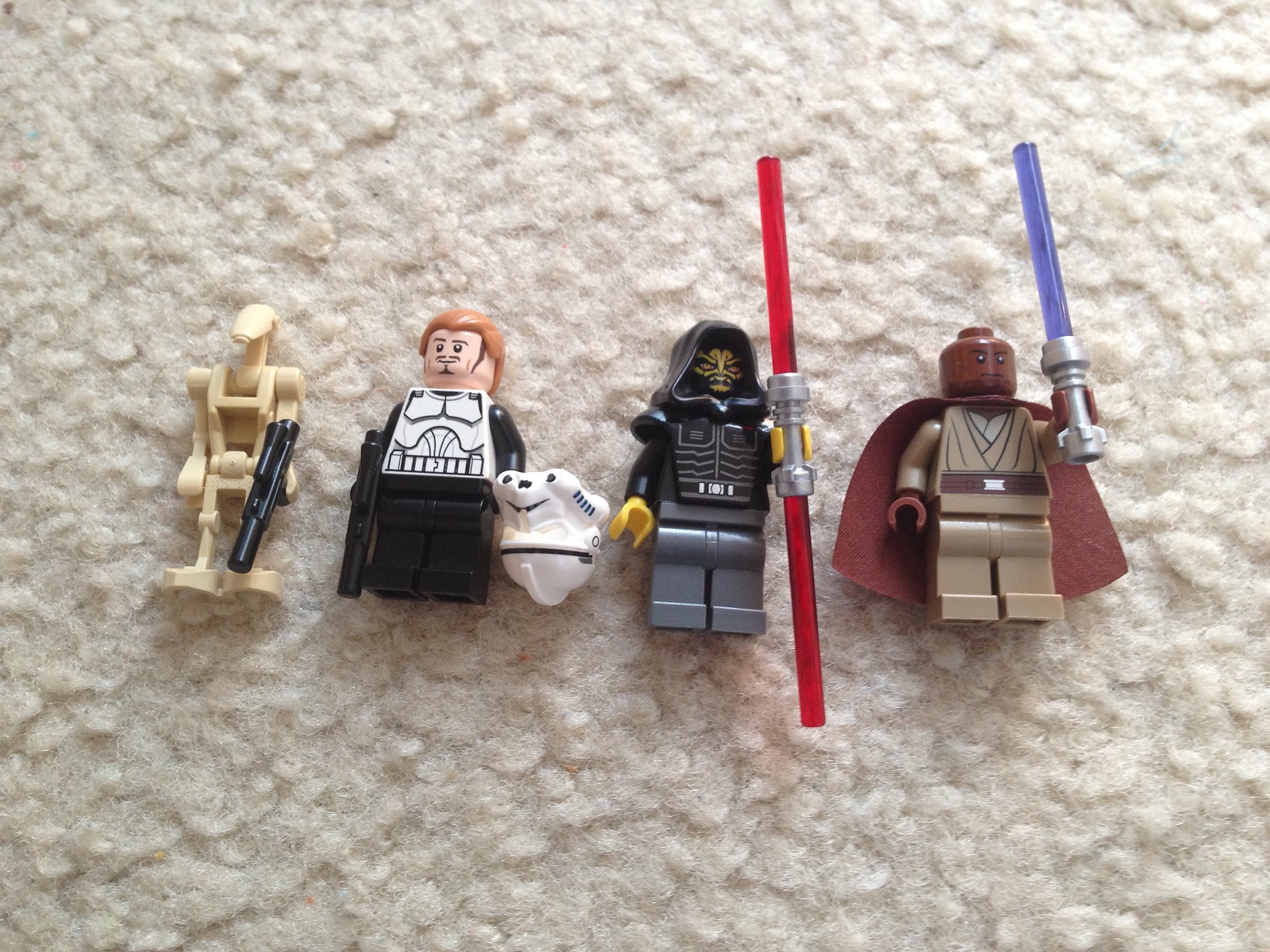 1.Battle droid
2.Clone with helmet and hair piece
3.Sith with double sided lightsaber! He is identical to Darth Maul, except he has yellow tattoos instead of red tattoos
4.Mace Windu 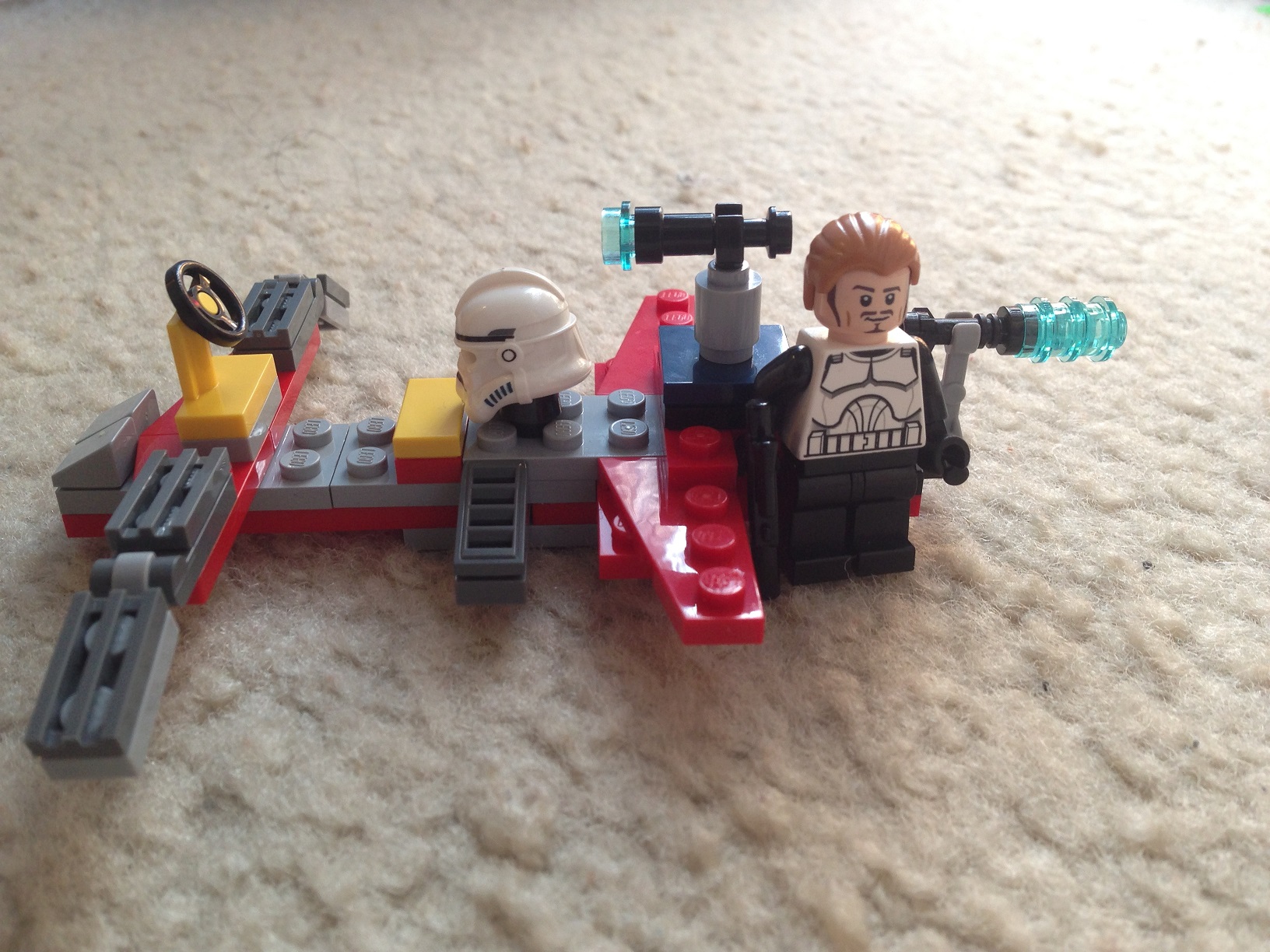 The Republic airship has a rotating blaster and helmet stand. Its booster can move up and down. Also can the edges of the front wings. It has a yellow steering wheel. It is made up of grey, red, yellow, black, and blue bricks. 40 bricks. 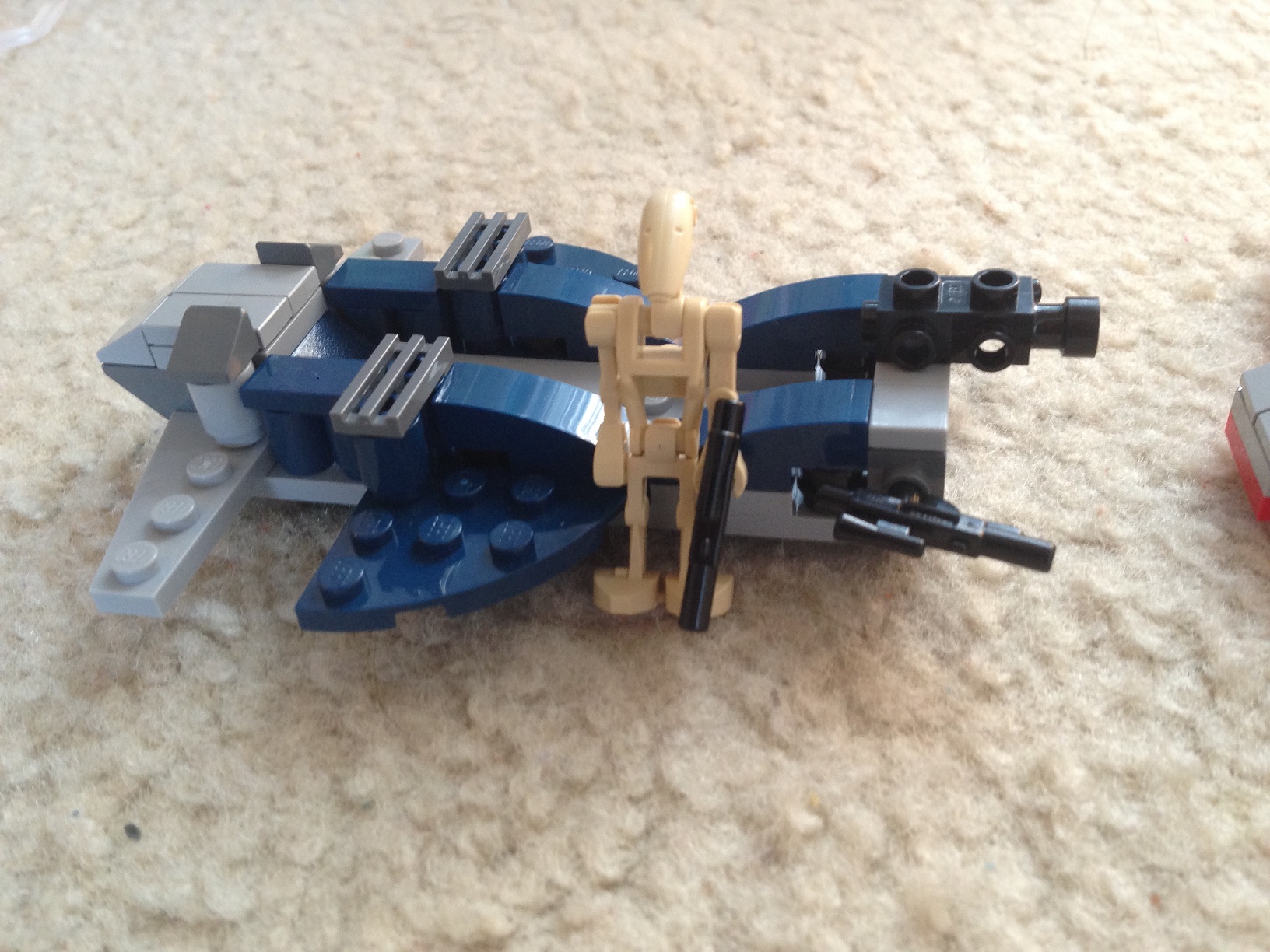 The Separatist tank has three front blasters. It is made up of blue, black and grey bricks. 45 bricks.