Imperial Probe Droid from Star Wars: The Empire Strikes Back 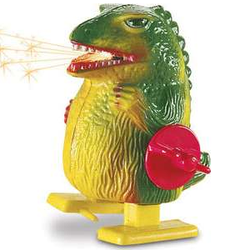 This is a model of the Imperial Probe Droid as seen in Star Wars Episode V: The Empire Strikes Back.

Currently, the model exists only in the virtual world of LEGO Digital Designer, but I plan to build it with real LEGO bricks and elements, very soon, and will update this page with photos.  I want to introduce the real-world model at Legoland California on Star Wars Days on March 7th and 8th, 2015.

The model is economically sized, with less than 250 LEGO pieces required to make it.  It is not a large Ultimate Collector Series sized model, but an easy-to-build (I hope!) easy-to-display kit.  Without the stand or antennas, the model measures about 8 inches or 20 cm tall.