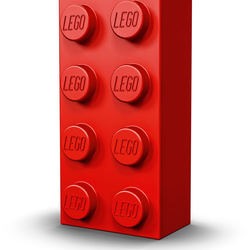 Although it is fairly large, and a little awkward to build, it is a really nice project (at least in my opinion). If we can get this project to the next level, it would mean the world to me! Also, I don't have a YouTube channel, so if you have one and don't mind making a video about this, that would be awesome! Just spread the word if possible!