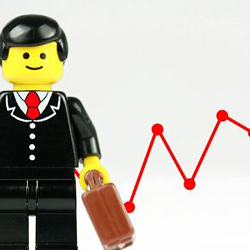 By businessman
0 comments
This would be Lego recreations of Napoleonic Wars. It would come with educational booklets telling you something about the historic events. Napoleon was a historic figure and I think that Lego should commemorate him and other historic figures. They could make The Battle of Austerlitz, Lodi etc. They could also make an army set including the set I made and artillery. Please support!! I love Napoleon.


N.B
The guy at the front is a flag bearer. 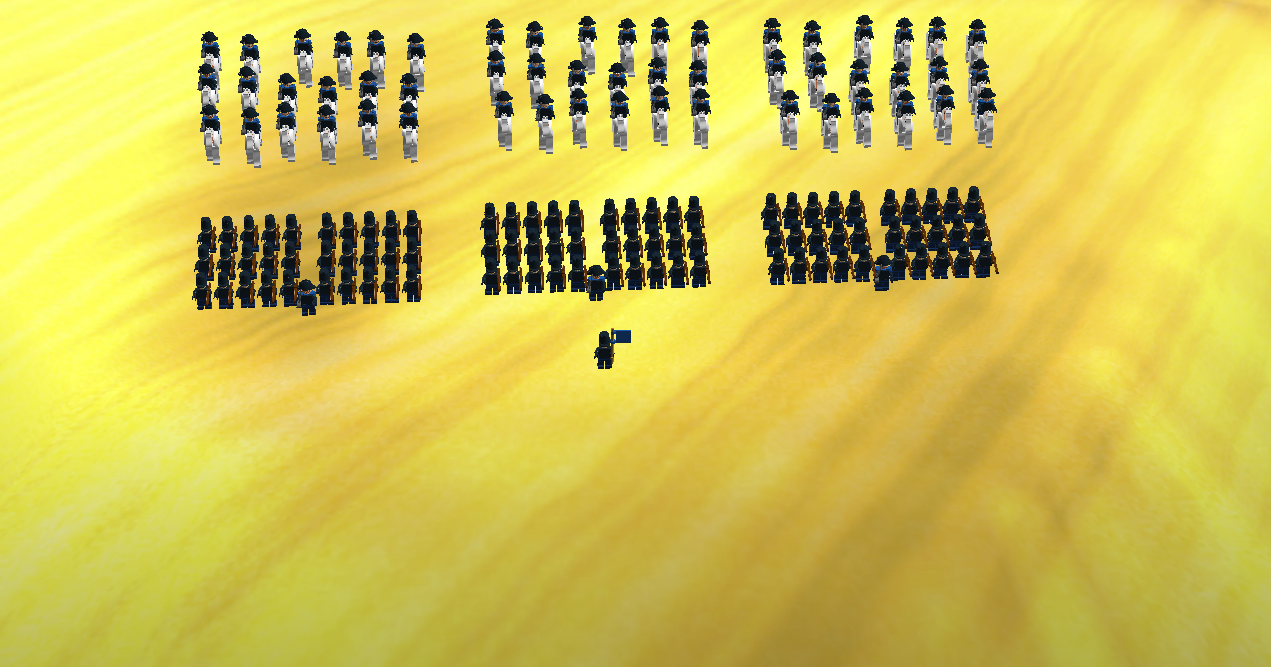 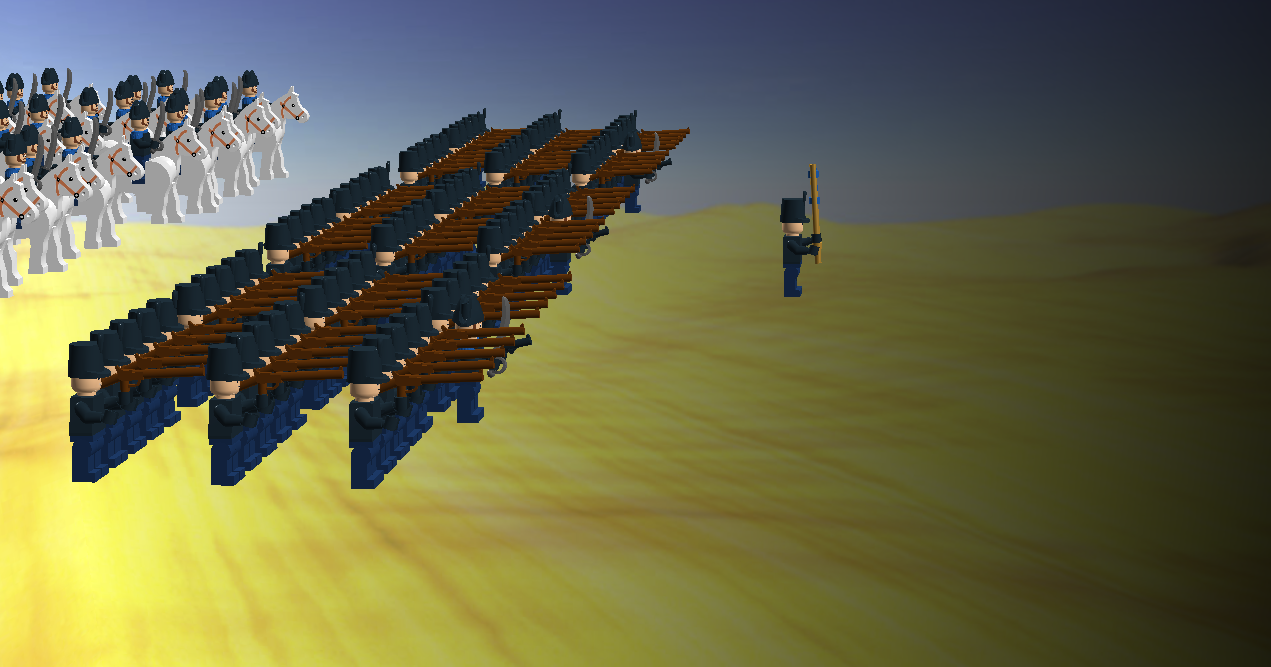 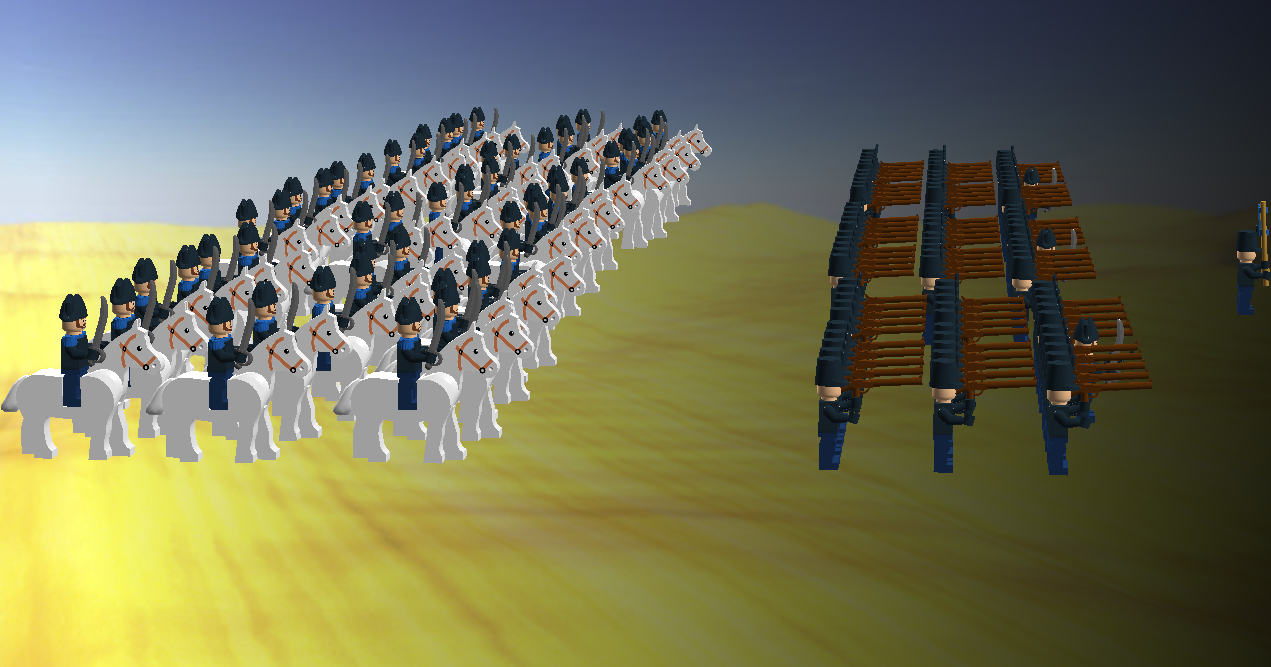 Just to tell you, the reason they don't have uniform is because LDD does not have that piece. 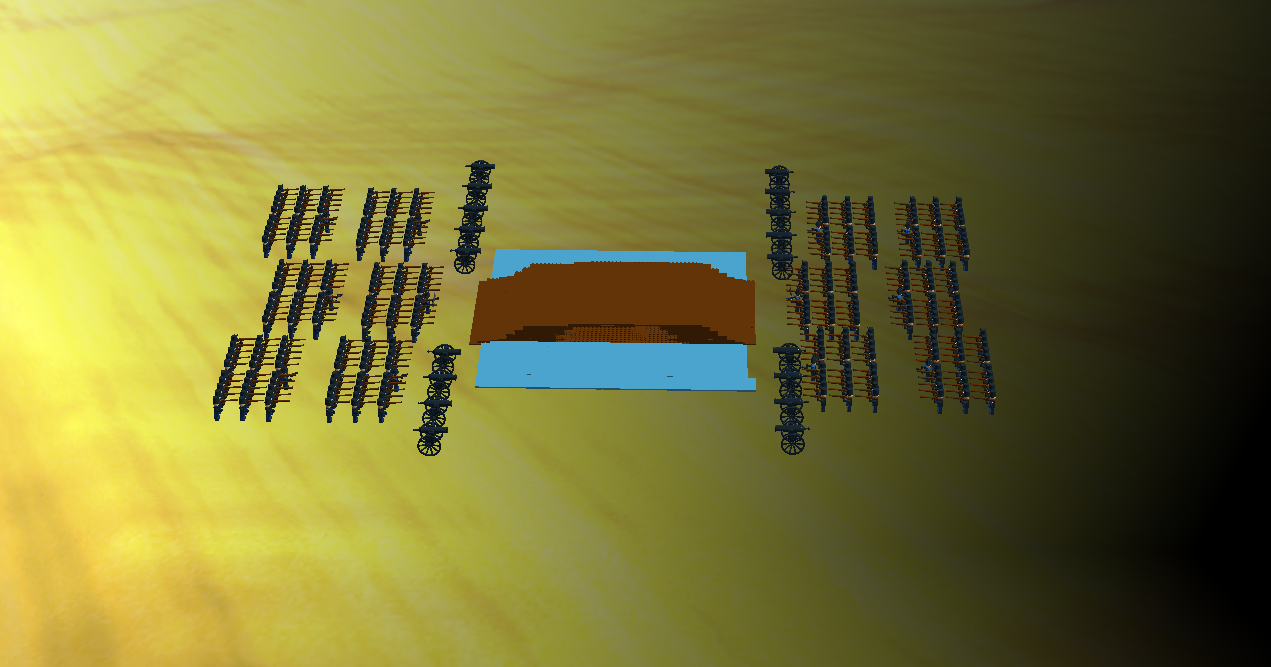