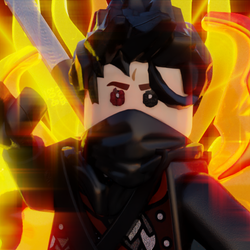 By Guitarman2
18 comments
Kodiak needed a supportship for the new GT84 Battlecruisers. They came up with the new XDS2 Supportship. Armed with 4 quick-loading RY30 energy cannons and 4 GK1 assault cannons, it was the quickest firing ship so far. The XDS2 was also the smallest ship that Kodiak had ever made. (It is still modular with the other Kodiak ships) The XDS2 was made to target starfighters and deal slight damage to bigger ships. It doesn't deal a lot of damage to capital ships because it is made to protect the GT84 while the GT84 does large amounts of damage to capital ships. The XDS2 is the last ship in the Kodiak series.