By skypilot22
6 comments
Build one of the most iconic racing machines in the history of motorsports with the Porsche 917, the car that won the crowning achievement of endurance racing - 24 hours of Le Mans - twice! This version is based on the famous Gulf Oil livery, and it seats 1 minifigure driver.

Ideally I'd want a sticker or printing on the windshield to represent the frame, similar to the canopy of the new Lego A-wing, so there is a post dividing the windshield from side windows. The set could include more stickers for sponsors and car numbers, and maybe a pit crew and another driver. 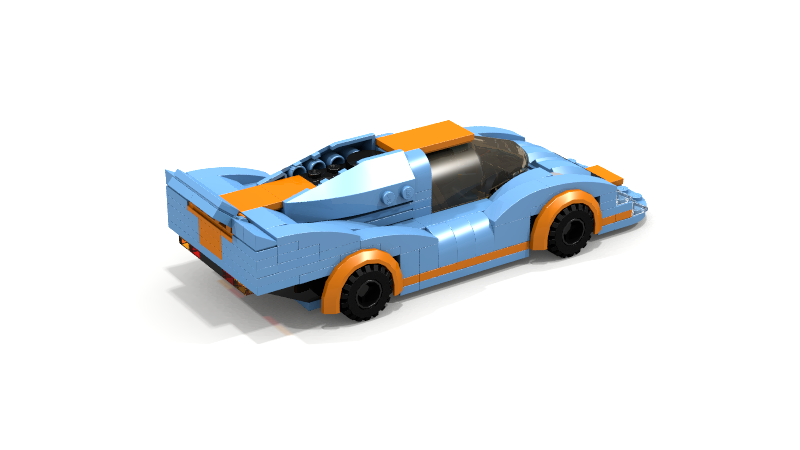 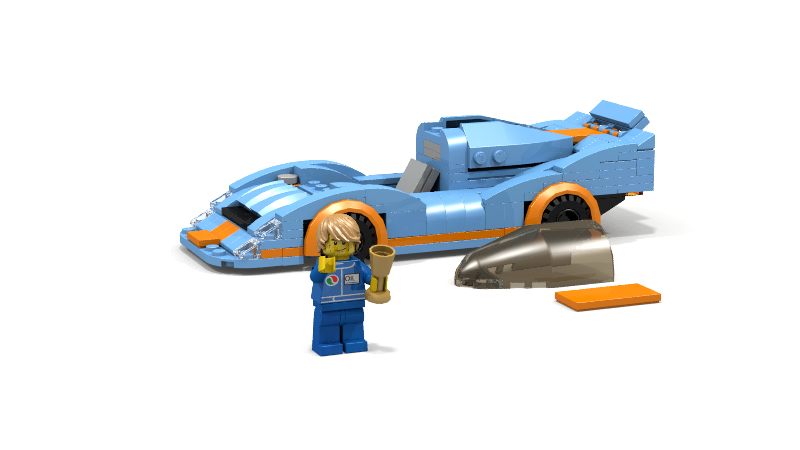 "What's that you say? I look just like Steve McQueen?" 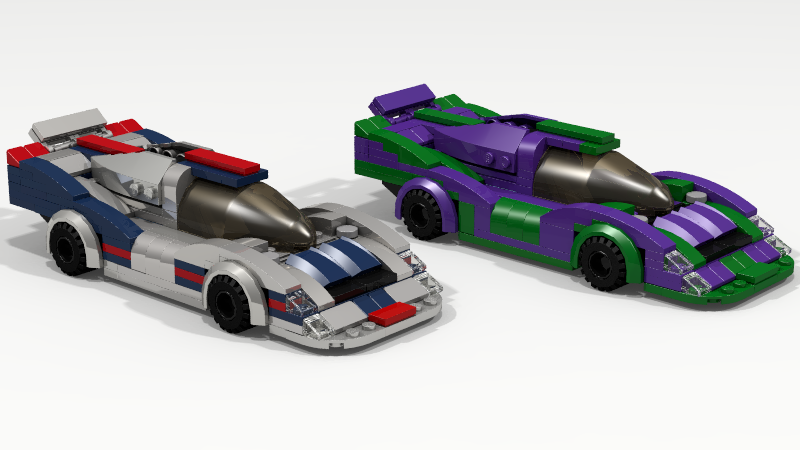