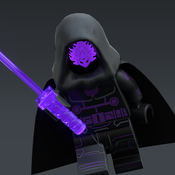 My newest project, Mammoth Excavation https://ideas.lego.com/projects/88036 has been published. 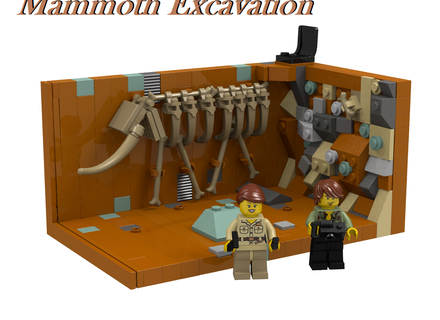 I need your Opinion.

What scenes do you want to see in another Karate Kid project? Let me know!

I'd like to thank the people at Wired.it for featuring my project in a group of the 50 best projects on ideas. Go support every project on the list here. http://www.wired.it/gadget/accessori/2014/09/22/lego-50-nuovi-set-che-dovre... Sorry no English version.

Redesign, Redesign, REDESIGN! Overused jokes aside, I recently made some updates to the design of Mr. Miyagi's car. The updates are mainly to the Hood and door handles. 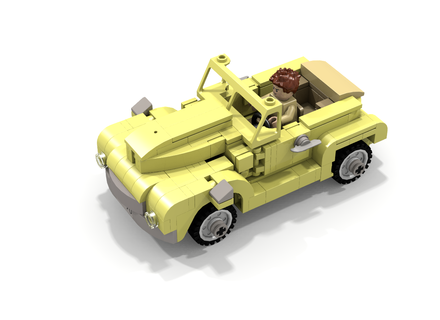 I also rendered a picture with the doors open, but this picture still has the old handles 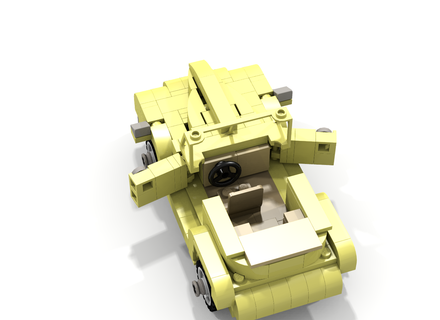 The engine is next!

3 Projects That Need Your Support!

Recently this project reached passed 50 supporters and I would like to thank everyone who has supported. So, THANKS! I will also beading a picture of the engine soon.

I realized my original photos included no shots of the interior, so here it is. 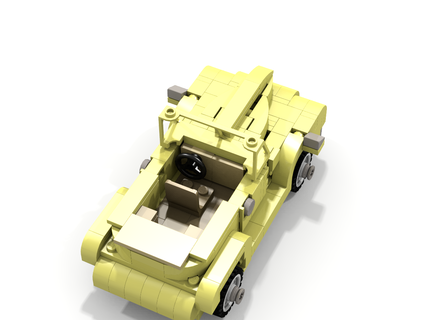 It has one front seat and a rear bench seat.

When this project was approved yesterday I was expecting around 6 supporters like my other project and I was astounded when I got more than 35 supporters in the first day. Now we just need to keep this up and we might land in the popular this week. Also don't forget to support my other project: The Mary Poppins Project. Thanks for supporting.