By its_rhys_23
2 comments
This is 'The End' created in LEGO. This is all my own work done on LEGO digital designer. Needs printed bricks for ender dragon, endermen, steve and the end portal. Matches dimensions of other Minecraft LEGO sets. Good for LEGO and Minecraft lovers such as myself.

Below is a close-up of my Enderman idea. Steve should also come with a knife (either brown, grey, silver, gold, or light blue) for a sword 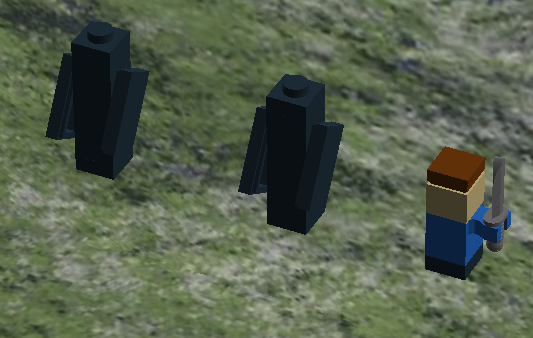 This is based on the idea of the three dimensions of Minecraft. Both the Overworld and the Nether are already commercialised sets but The End is not, so I decided to come up with a prototype for The End LEGO set idea. 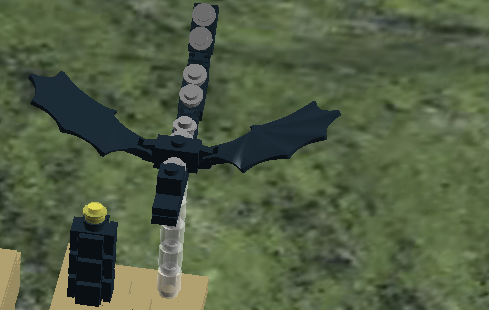 The set comes with the 4 islands needed for Micro World and can connect together. On these islands there is: An enderdragon with moveable wings and tail, 2 towers similar to those found in 'The End', and an Ender Portal. 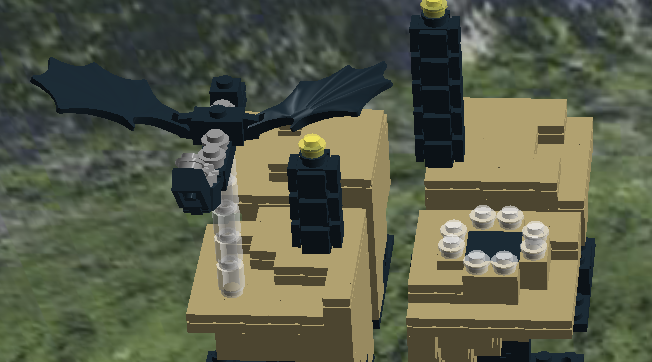