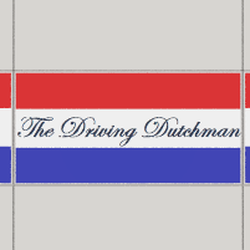 By The Driving Dutchman
3 comments
In 1953 the architect Willem Marinus Dudok (1884-1974)designed this standard for ESSO gas station. The buildings were a familiar sight along the highwayin the Netherlands. Also at the junction of the A2 in Vinkeveen. This station had to disappear in 1994, when the highway was widened at that spot. Blizzard The former Autotron Rosmalen got wind of the plans and after consultation with the Agency and Monuments ESSO could concrete building in early 1995 to the car museum be moved. That was not without problems. The expedition arrived in a snowstorm and the trailer that the building was transported along the highway the night stand. Slightly less than ten years, the ESSO station in Rosmalen to visit, in 2004 it was placed on to Raamsdonksveer, where the National Automobile Museum / Collection Louwman the collection of the Autotron has taken over. Elegant The design of Dudok was simple and brilliant simultaneously. According to the mission he received from ESSO Netherlands, the station had functional and inexpensive to produce. It was just after World War II and raw materials were scarce. At the same time grew the road network and pumping stations had to be placed anywhere. The architect succeeded with these conditions still an elegant building design. He gave it a v-shaped roof on both sides if a canopy jutted: Below the pumps were prepared. Through the use of glass and steel station was illuminated at night visible. The ESSO colors red and white accentuated the forms in a subtle way. Simplicity In the building are the hallmarks of an architect Dudok clearly reflected. He disliked unnecessary embellishments. Dudok designed in the tradition of H. P. Berlage and processed ideas of contemporary movements like De Stijl and the New Objectivity in its buildings. Simplicity and function were paramount. 112 Esso stations were to design Dudok placed along the Dutch highways. There were also two extended versions of the places where a larger station was needed: This was an adaptation of Dudok's design by one of his employees. Visser, R., "Dudok Esso station: An industrial heritage," Reflex, 2004. 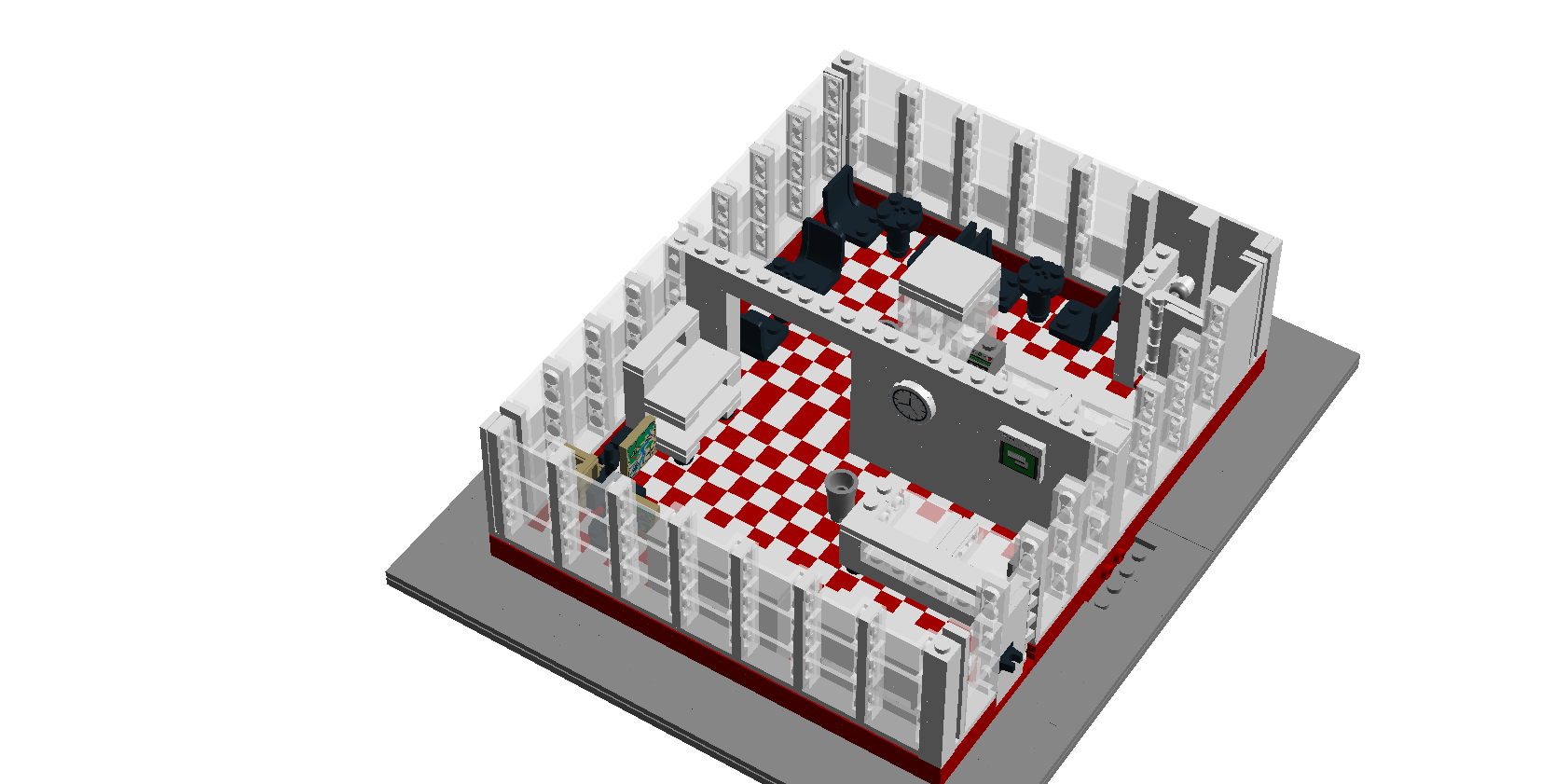 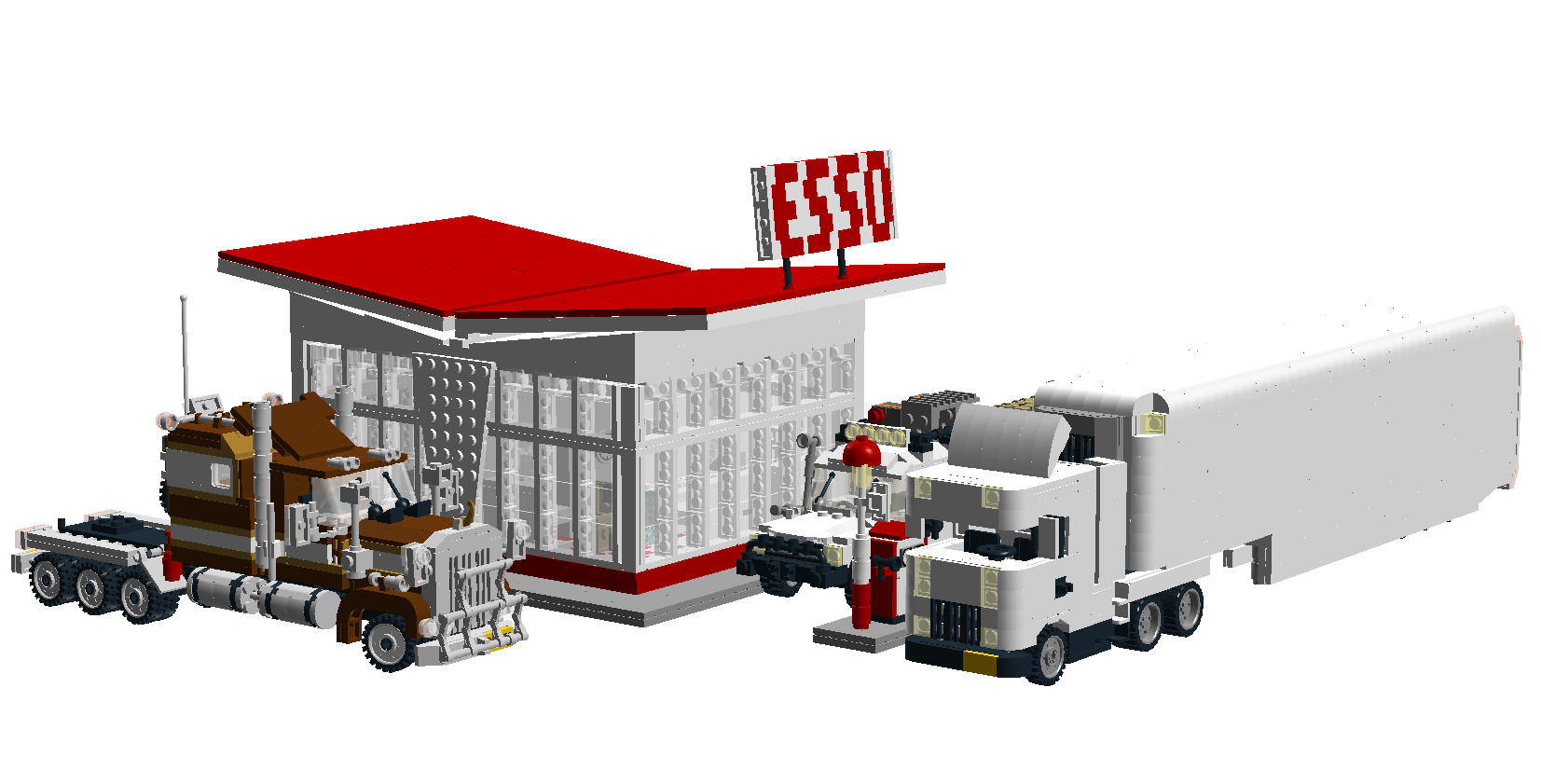 By The Driving Dutchman
3 comments