By reekardoo
30 comments
Don Quixote, fully titled The Ingenious Gentleman Don Quixote of La Mancha (Spanish: El ingenioso hidalgo don Quijote de la Mancha), is a Spanish novel by Miguel de Cervantes Saavedra. It follows the adventures of Alonso Quixano, an hidalgo who reads so many chivalric novels that he decides to set out to revive chivalry, under the name Don Quixote. He recruits a simple farmer, Sancho Panza, as his squire, who often employs a unique, earthly wit in dealing with Don Quixote's rhetorical orations on antiquated knighthood. Don Quixote is met by the world as it is, initiating such themes as intertextuality, realism, metatheatre, and literary representation. 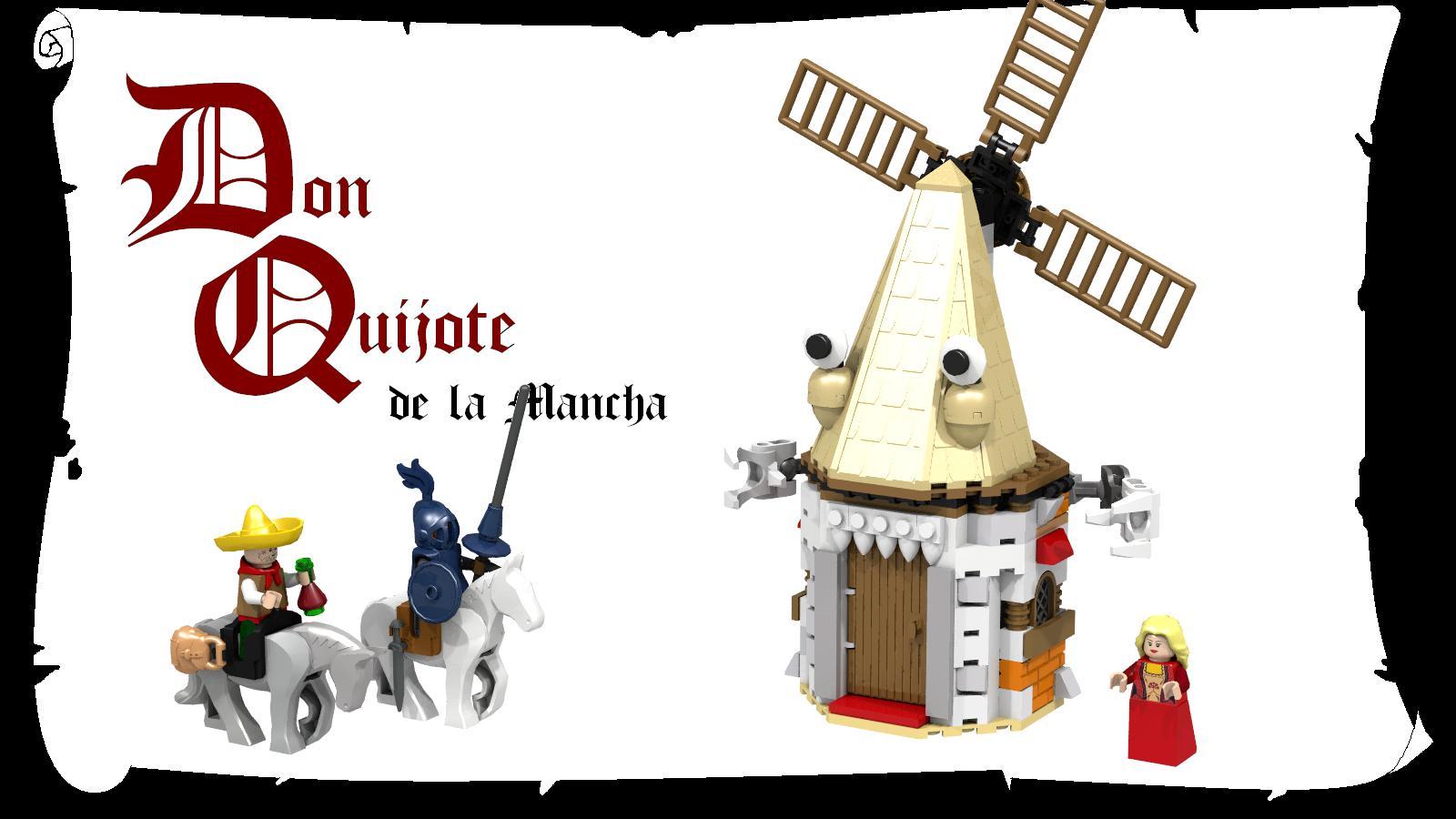 Published in two volumes, in 1605 and 1615, Don Quixote is considered the most influential work of literature from the Spanish Golden Age and the entire Spanish literary canon. As a founding work of modern Western literature, and one of the earliest canonical novels, it regularly appears high on lists of the greatest works of fiction ever published. It has had major influence on the literary community, as evidenced by direct references in Alexandre Dumas' The Three Musketeers (1844) and Mark Twain's Adventures of Huckleberry Finn (1884). In a 2002 list, Don Quixote was cited as the "best literary work ever written".[1] 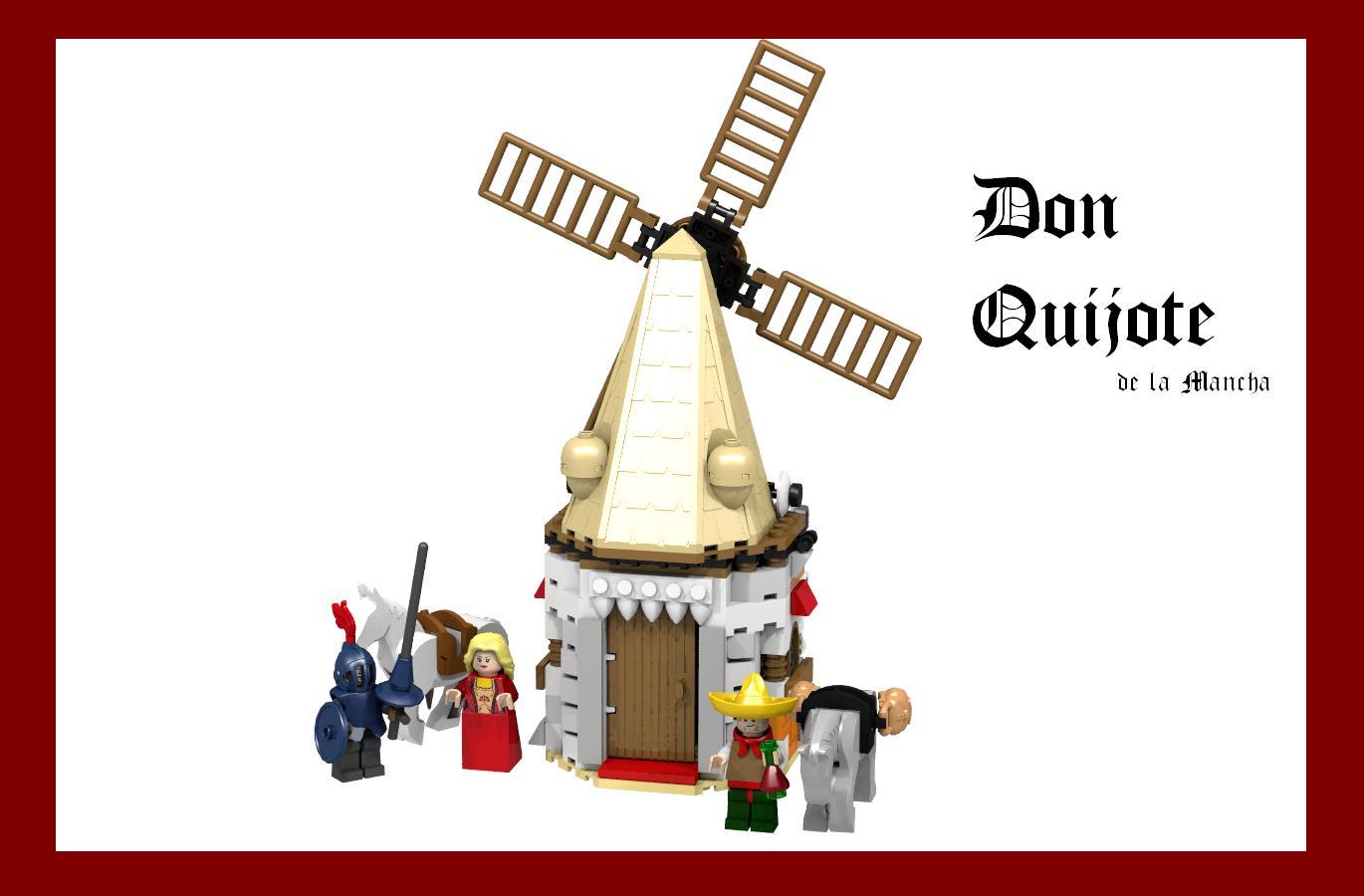 From shepherds to tavern-owners and inn-keepers, the characterization in Don Quixote was groundbreaking. The character of Don Quixote became so well known in its time that the word quixotic was quickly adopted by many languages. Characters such as Sancho Panza and Don Quixote's steed, Rocinante, are emblems of Western literary culture. The phrase "tilting at windmills" to describe an act of attacking imaginary enemies derives from an iconic scene in the book. 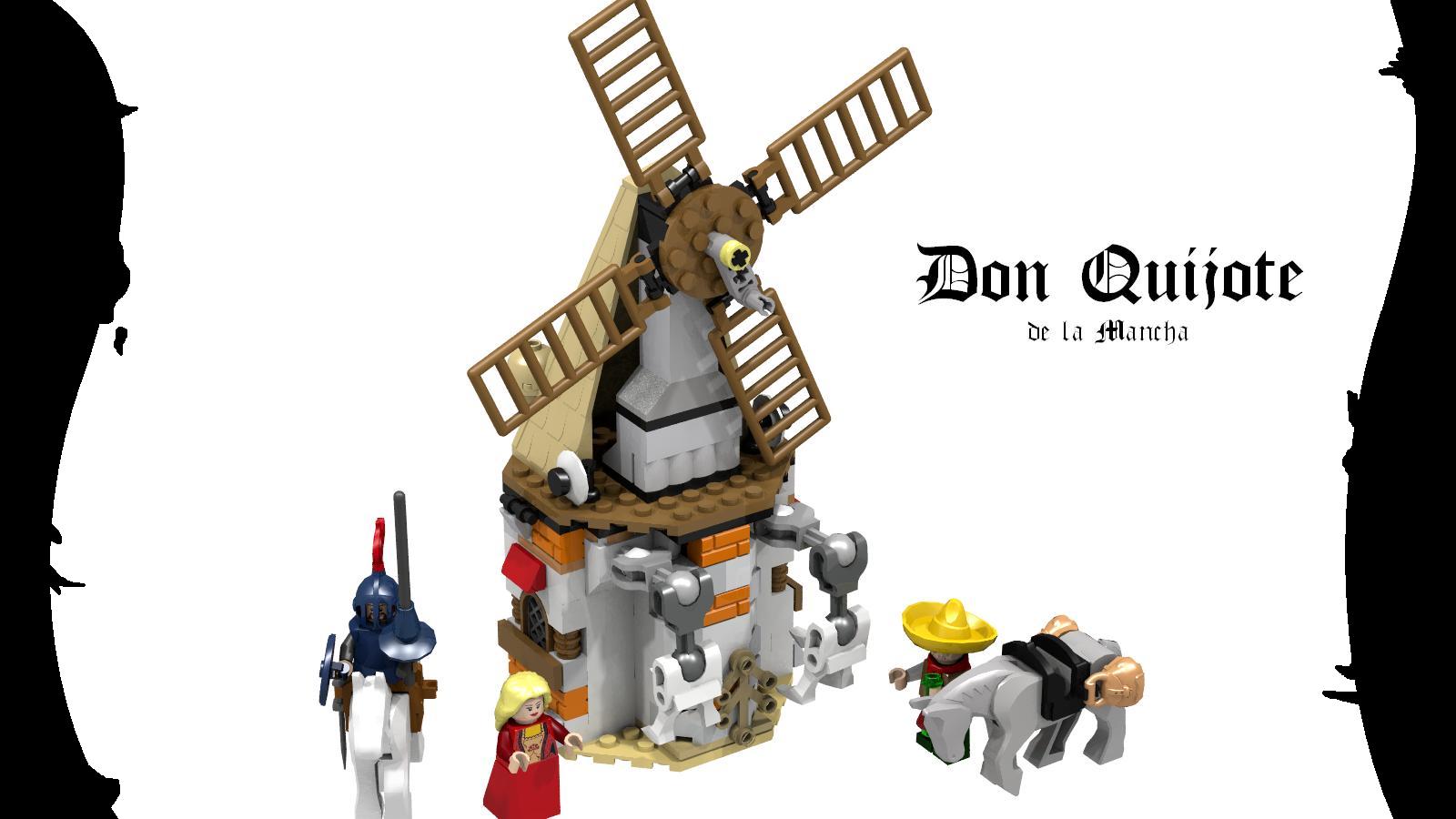 And this set represents exactly that: Tha attack on the mills, thinking they are giants! 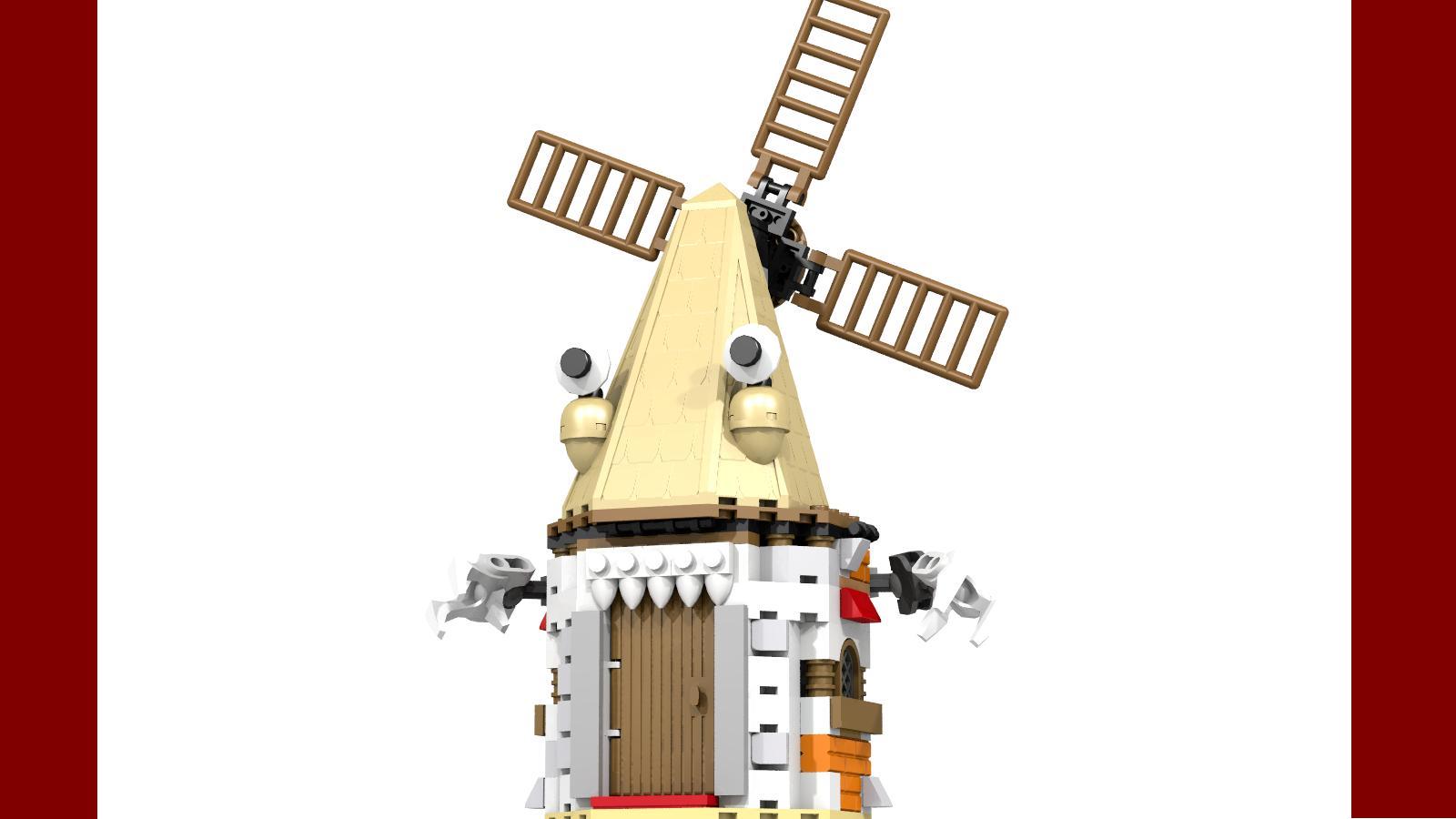 Check my other projects too. There are a few surprises there too!