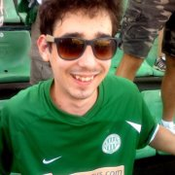 By laszlogabii
5 comments
The Flórián Albert Stadium is the home of the greatest Hungarian football team, Ferencváros. It is named after the club’s legend, Flórián Albert, the only Golden Ball winning Hungarian football player (1967). The stadium was built in the early seventies, renovated in the early nineties, it is currently being replaced with a modern stadium and demolishing works have started late March 2013. There is a unique statue pitchside, representing an athlete and on its side there is a plaque of Ferencvaros’ founding president. With this LEGO set we would like to commemorate this historic sanctuary of Hungarian football. 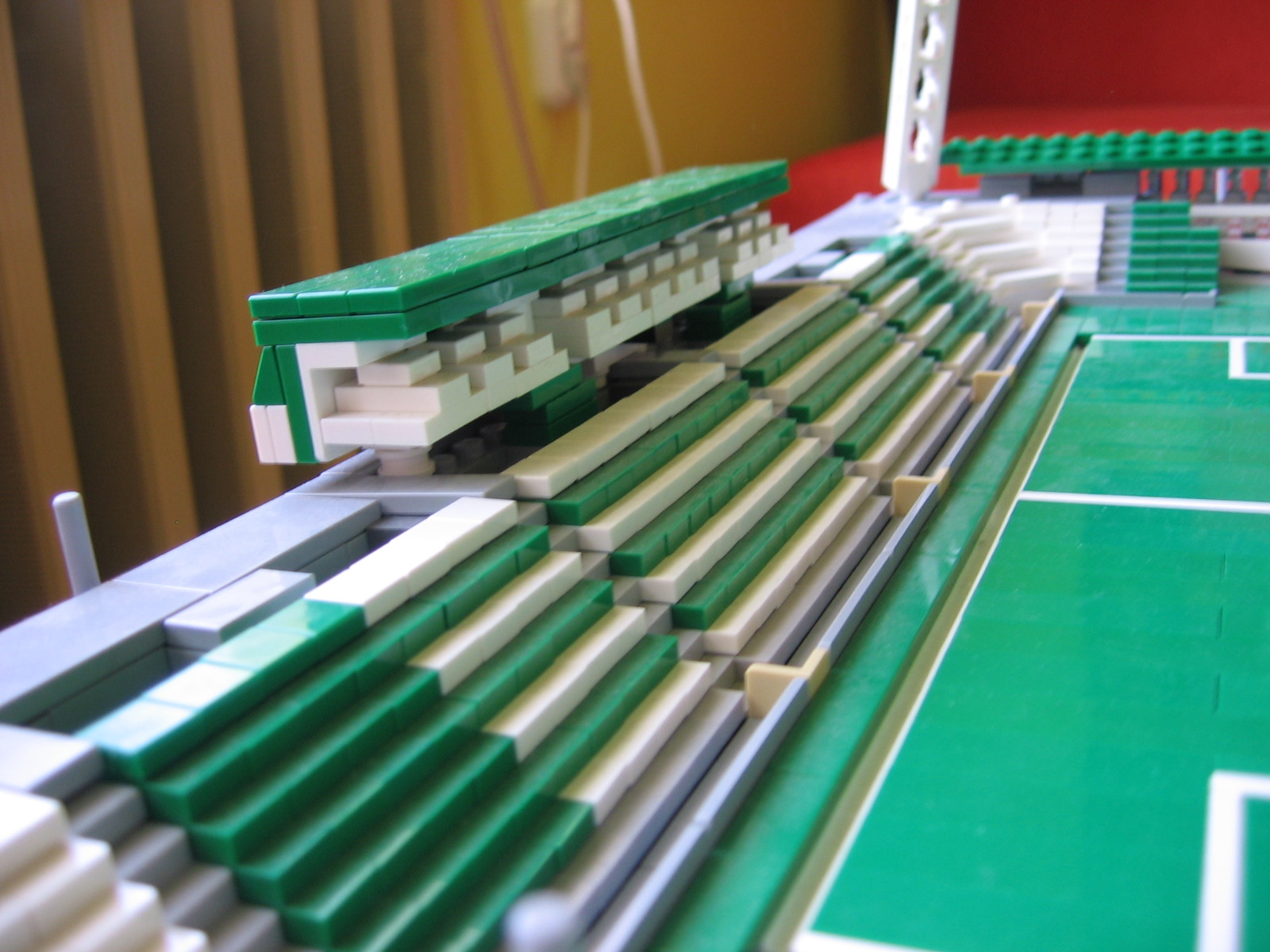 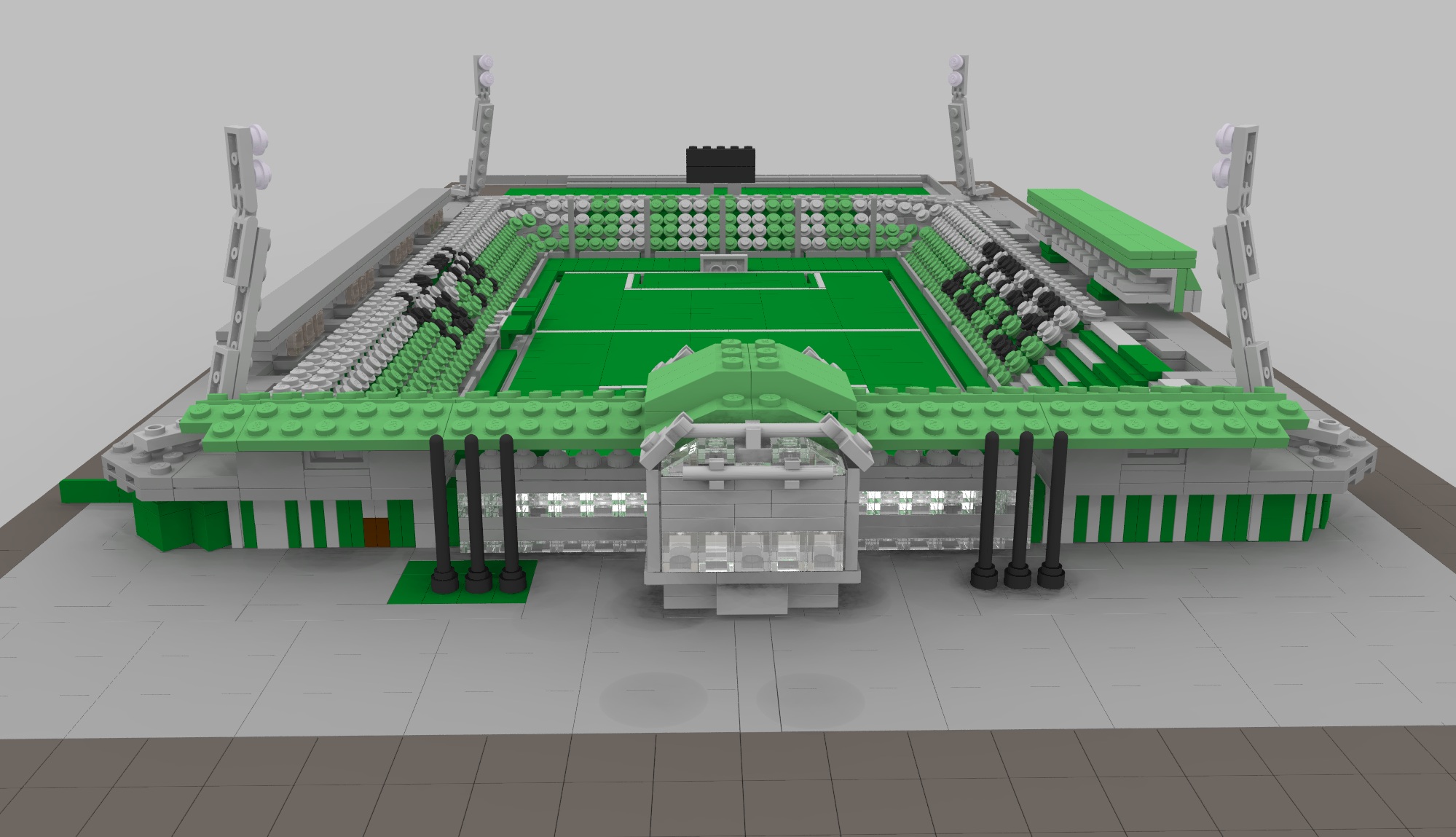 Thanks for the 1000 supporters! :) derby-style choreography:) 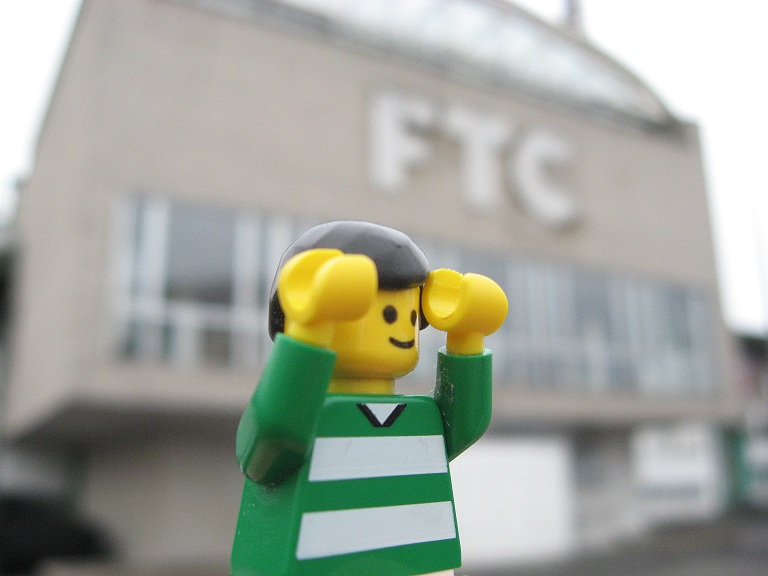 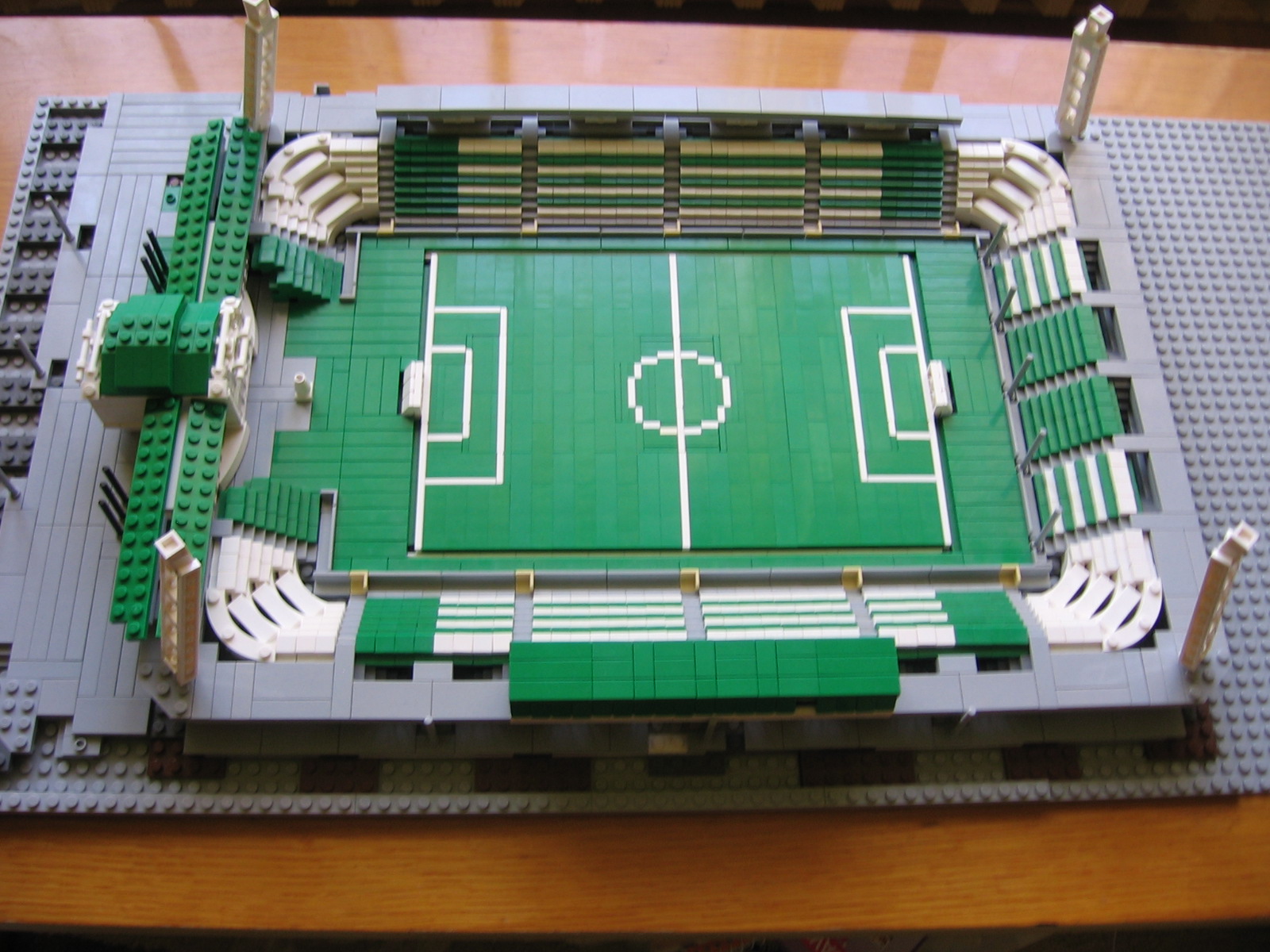