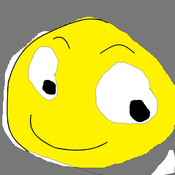 By 4567
9 comments
This is a project to get the San Francisco cable Car made in micro scale! I originally conceived it as an option for my other project, a much larger San Francisco Cable Car. if you want a midi scale cable car, support that project. If you want a micro one instead, support this project. You will be able to get many cars for the same price as one cable car from my other project. 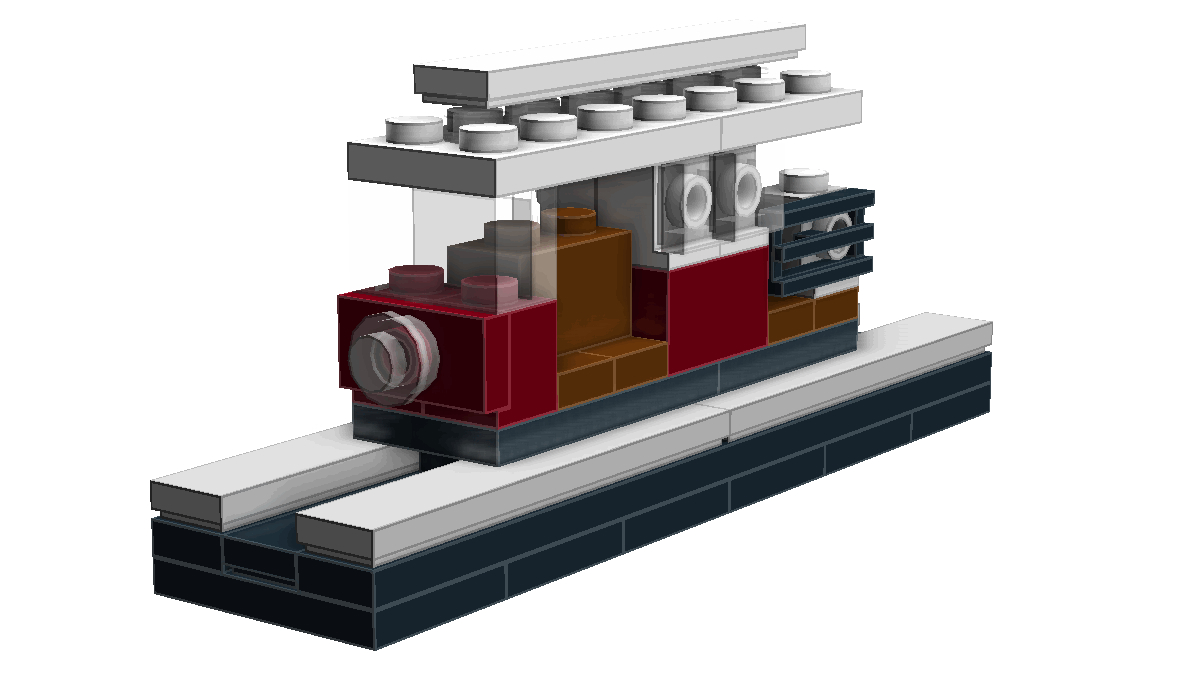 This is an Ldd render of of the micro car with a micro track. The Streetcar can slide on the rail. The tracks could be freestanding, or connectible to form really long tracks! 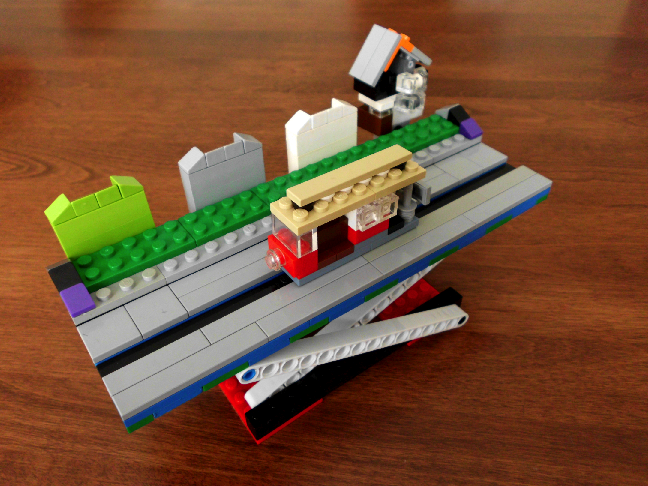 This is a prototype mini cable car display, which can tilt either way to emulate the steep hills of San Fran. I had to add anchoring studs to the bottom of this track, because the car would slide off if it was even slightly tilted!

Thanks for looking! I hope you support it :)

Want a Lego set of The Secret Garden? KratosGOW has got you covered!

This project not satisfy your train fix? Try out Sujiro's CP2600 Alsthom!

Or maybe you have an addiction to micro builds? jmanthis' Liberty Memorial Monument is exactly what you need!

Why have a minifigure lightswich? why not? You'll be in for a treat when you see Sunshiny's Switch!! project, one of the oldest on Lego Cuusoo!

Hope you support these too! If you are interested in the other Cuusoo recoomendations I have, check out my two other projects on my user page!