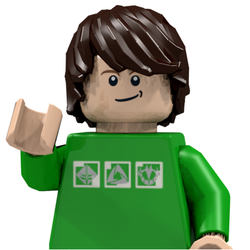 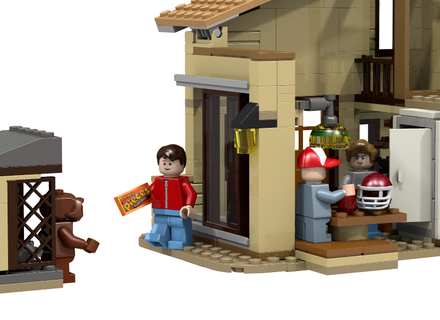 Thanks to all who have supported so far. Watch this space - Video of the build coming soon

I was considering posting this as a separate project with a police car as well. Too much? 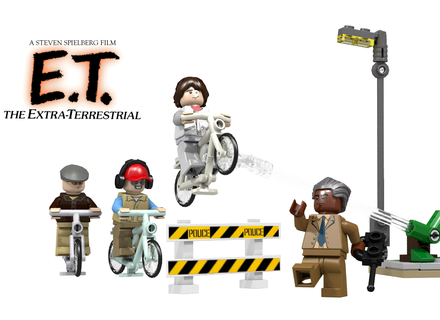 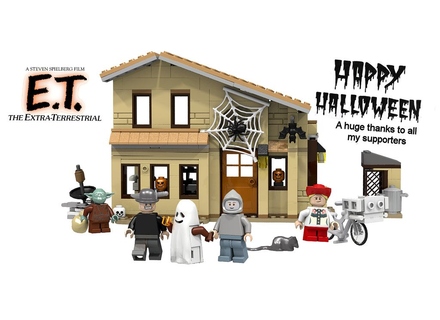