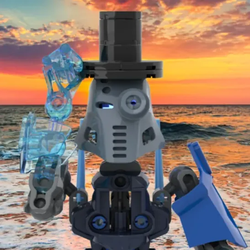 I've recently been viewing the old Lego Star Wars sets. And I liked the sets Final Duel and Jedi Defense 1+2. But then I thought, why is it that only episodes 1 and 6 get those special sets? So here's episode 2's! It has the balcony that Count Dooku watched the would-be execution. It includes the Count, Jango, Mace, and two Geonosians. If you want me to replace on of the Geonosians with a kid version of Boba, I guess I could do that. It would be SO awesome if I could get 10,000 supporters! If you like this set, make sure to also support Geonosian Arena I. Because, really, what's one without the other?