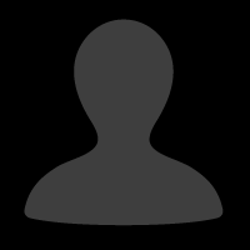 tardisboy987
4
Jump right into the world of Spiderman with the Construction Site Showdown! with 5 minifigures: Spiderman, Venom, Mary Jane, Harry Osborn/New Green Goblin (with glider and 2 pumkin bombs) & Sandman! Defeat Sandman and lower Mary Jane to safety before she falls into the Sandman's sand pit. The crane turns 360 degress! Now Mary Jane is safe Spiderman is left to defeat Venom, lure Venom onto the trap door and remove the Pumkin Bomb which will open the trap door, Venom falls right into the bar prison where he is traped! The set has connectors so you can swap and change the placements of the sets! The set has 201 pieces and is a load of fun for anyone! 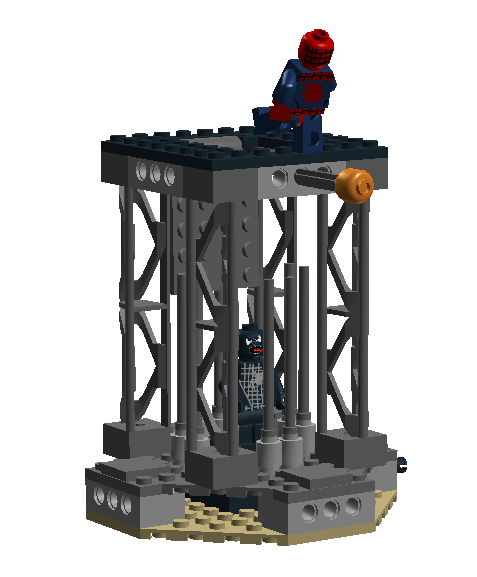 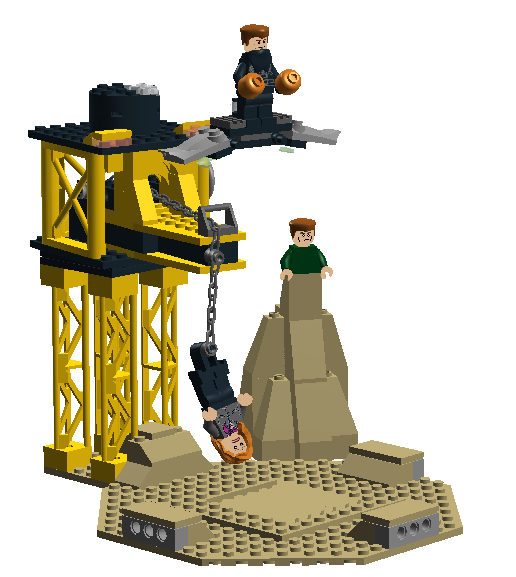 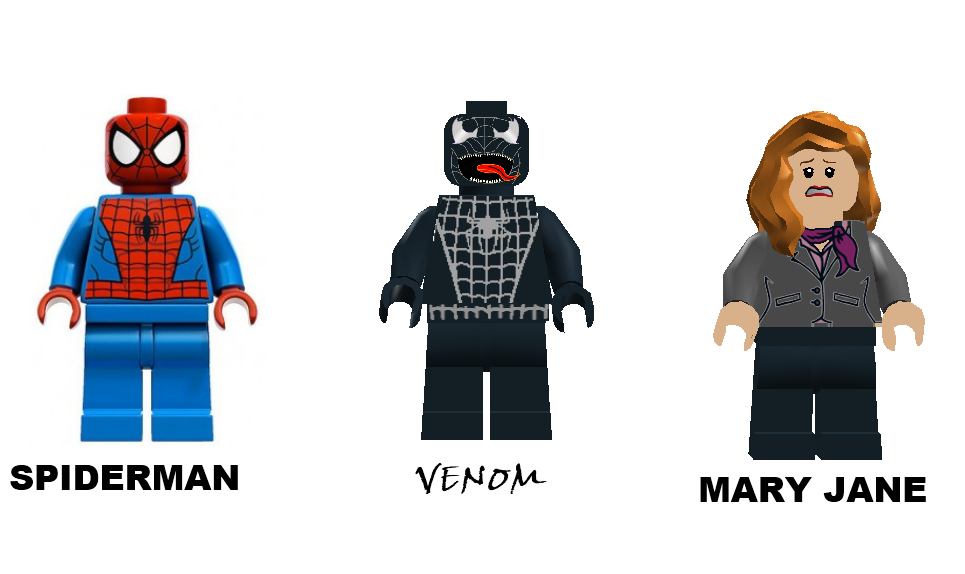 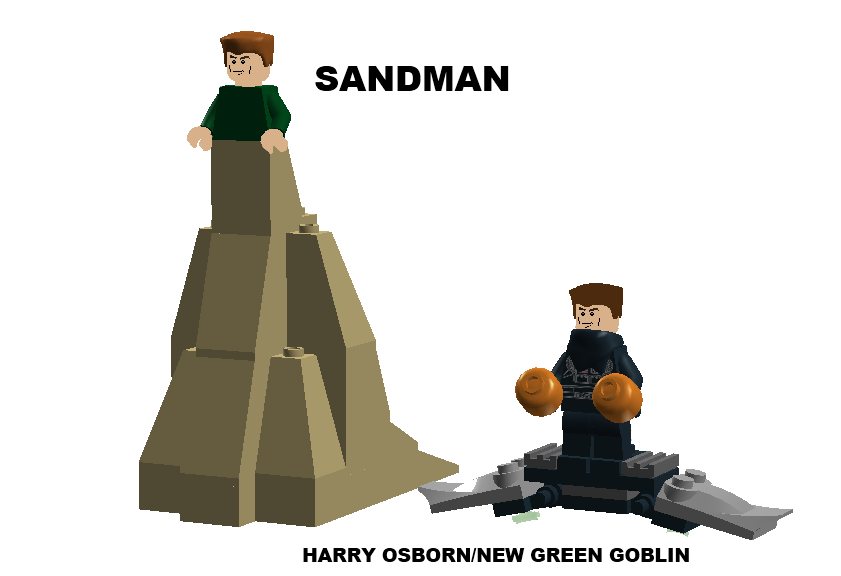