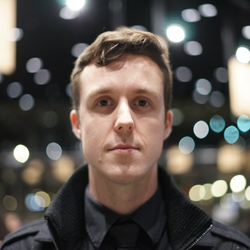 On September 4, 2006 Australia lost an icon, Steve Irwin. This coming September will be 10 years since his unexpected and tragic death. This LEGO set is in honour of him.

Each day, Australia Zoo offers many live shows including the feeding of the crocodiles. Based off my memory of seeing Steve Irwin presenting live numerous crocodile shows with his best mate Wes and wife Terri, I have tried to recreate a LEGO set that would demonstrate this.

Part of what made Steve so iconic was that he would always wear his khaki t-shirt and shorts, whether his was filming for different tv shows, filming his movie, or appearing on live TV (Steve on the Tonight Show with Jay Leno). I have tried to capture this in the set, though I think there could be some refinement done on the outfit. I used what I believed to be the closest from the outfits available on LEGO Digital Designer.

Let me know if there are any other refinements that could be done.