By scottlfa
0 comments
One of two mech's designed to carry on the feel of the four legged or quad mechs from various anime and game genre's. The Spider which I put up earlier is more the crab style quad and the Sherman here is the horse style. Legs are full articulated but deliberately have no hip movement out from the body, ankles and knees fully articulated. The big thing about this machine is the "full" crew with it. It has a three man crew and each position can be occupied by a Lego person. The entire body is hollowed out including the turret. In addition the turret is a real turret in that it has a full basket that extends into the body of the mech while still being able to turn 360 degrees. 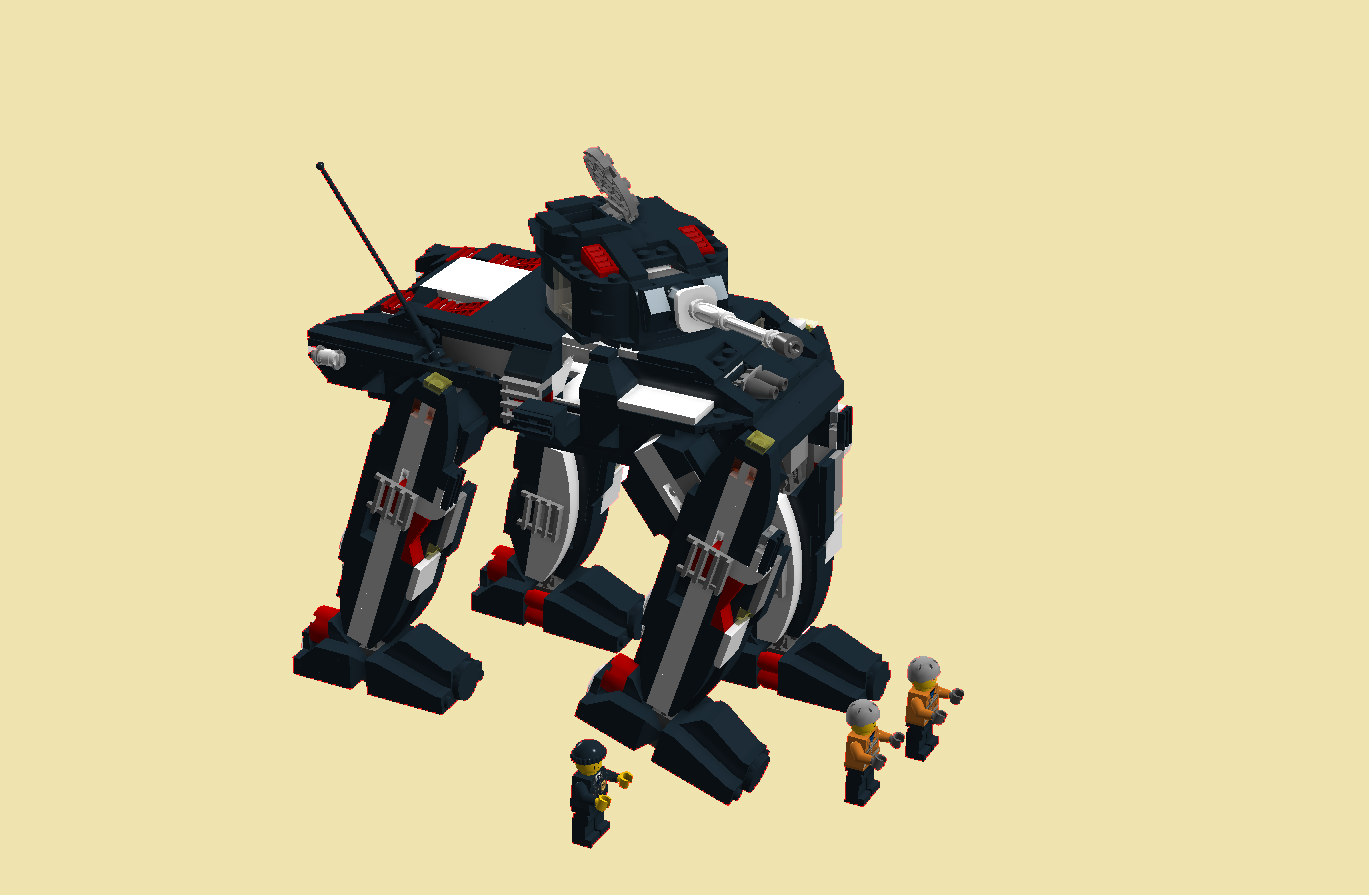 The usual other side view :) One of the two side hatches is open and the top turret hatch is open. 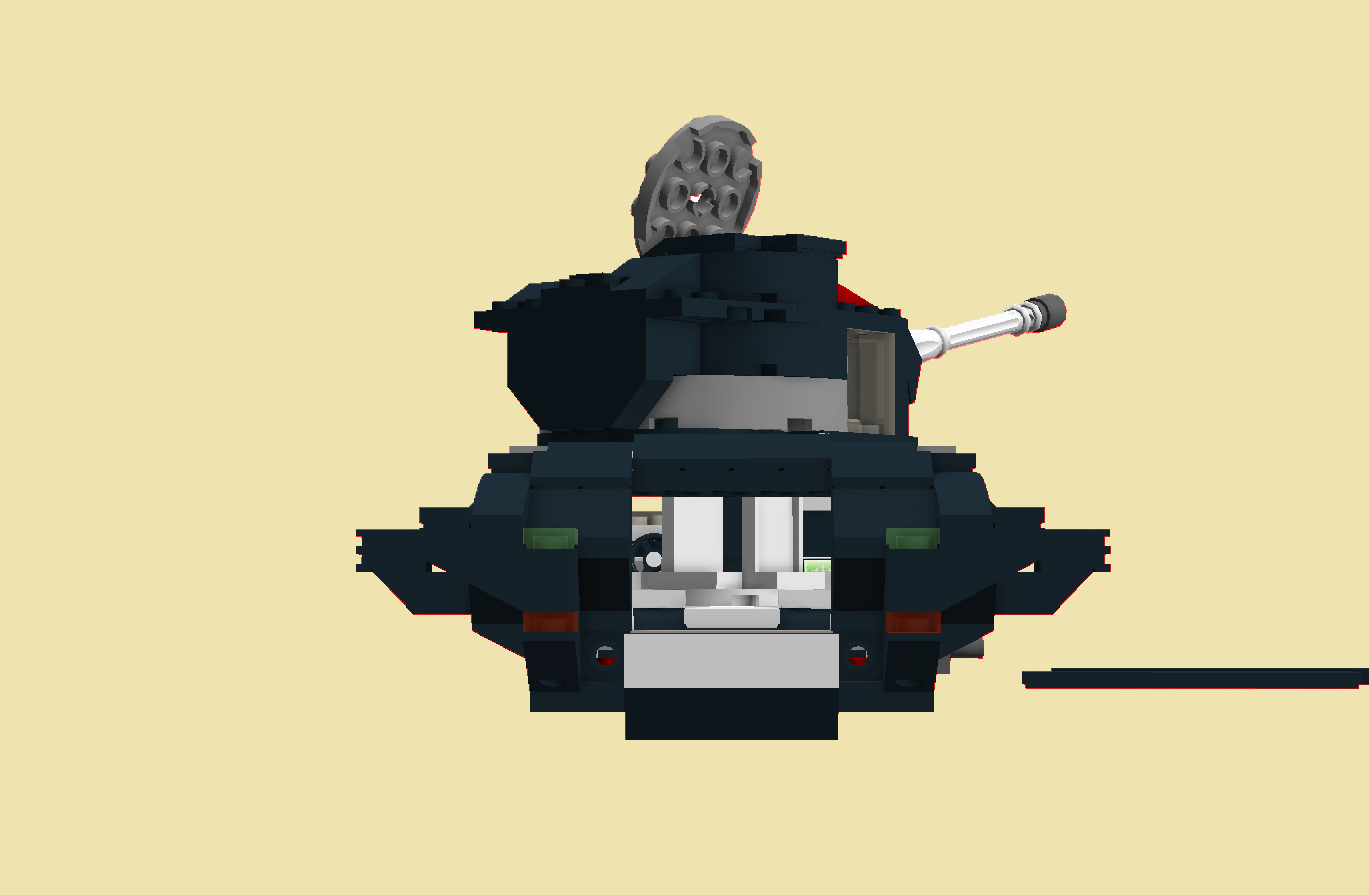 Showing the hollowed out interior and full turret ring and basket. The Sherman's turret has is actually connected to the mechs lower hull floor plate. Included this to show the technical aspect of the mech, from the outside the mech is rather plain. Its whats inside that makes this model more unique.