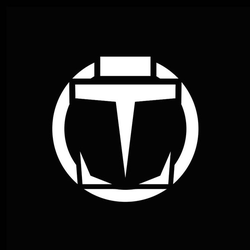 " If you focus on what you left behind you will never see what lies ahead! ", Gusteau. Ratatouille is a 2007 American computer-animated comedy film produced by Pixar Animation Studiosand released by Walt Disney Pictures. It is the eighth film produced by Pixar, and was co-written and directed by Brad Bird, who took over fromJan Pinkava in 2005. The title refers to a French dish, "ratatouille", which is served at the end of the film, and is also a play on words about the species of the main character. The film stars the voices of Patton Oswalt as Remy, an anthropomorphic rat who is interested in cooking; Lou Romano as Linguini, a young garbage boy who befriends Remy; Ian Holm as Skinner, the head chef of Auguste Gusteau's restaurant; Janeane Garofalo as Colette, a rôtisseur at Gusteau's restaurant; Peter O'Toole as Anton Ego, a restaurant critic; Brian Dennehy as Django, Remy's father and leader of his clan; Peter Sohn as Emile, Remy's older brother; and Brad Garrett as Auguste Gusteau, a recently deceased chef. The plot follows Remy, who dreams of becoming a chef and tries to achieve his goal by forming an alliance with a Parisian restaurant's garbage boy.

I'm very proud to present you my Lego creation! It's in fact the restaurant of "Ratatouille", the "Bistrot chez Remy" with all main characters of the movie. My Lego creation contains the restaurant with on the outside a typical scene of Paris and inside, there is a full equiped kitchen which enables to play with it. I suppose that Lego will be able to design a new figure in order to represent Remy (the field mouse). So up to you now to support my creation hoping to find it very soon in Lego stores!!! You can also help me to reach more supporters by promoting my Lego project on social medias or websites. Oops, i forgot it, my creation could be also interesting as the movie Ratatouille will soon celebrate its ten years birthday since its creation! 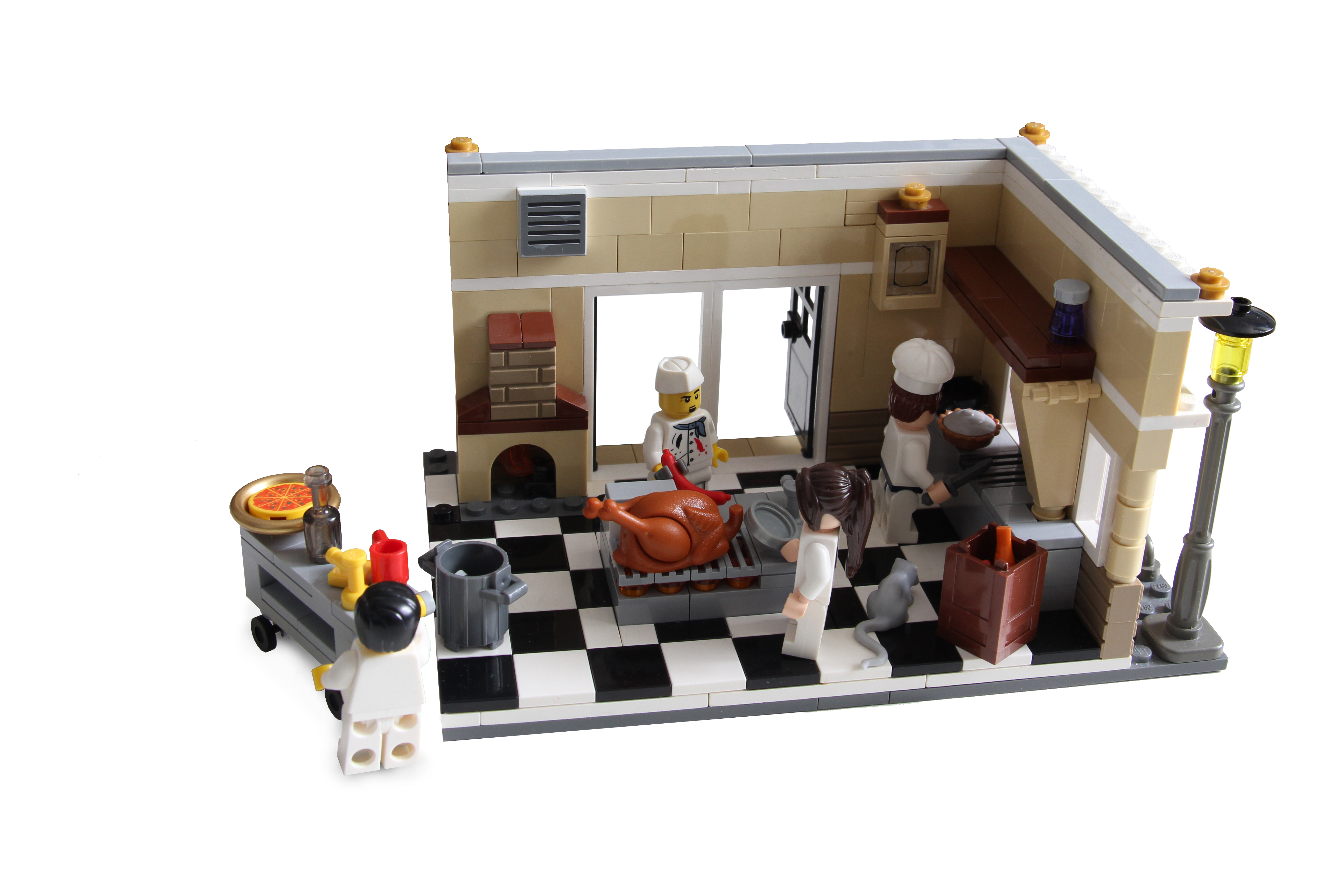 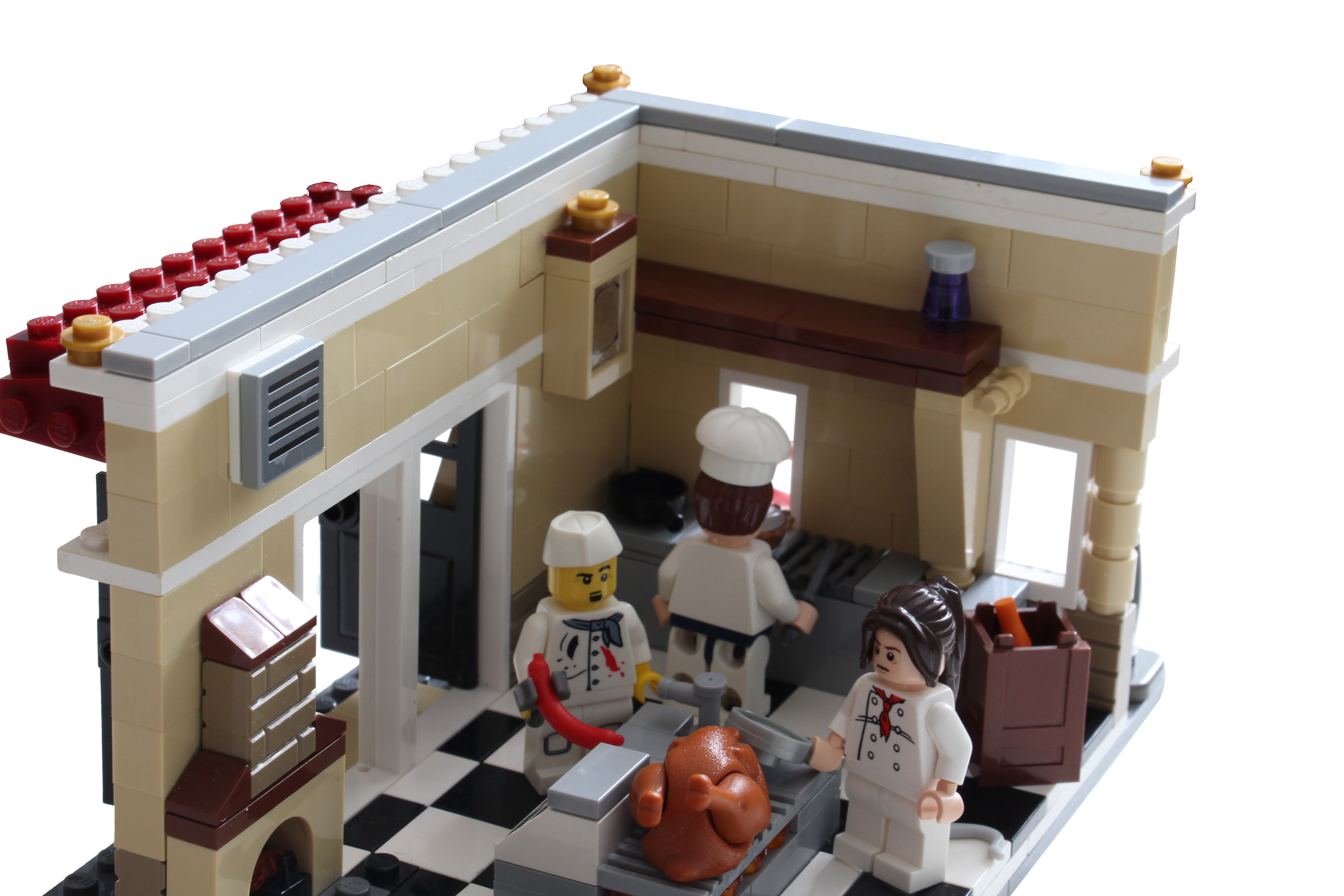 As you can see the set contains four minifigs and Remy the grey mouse ! 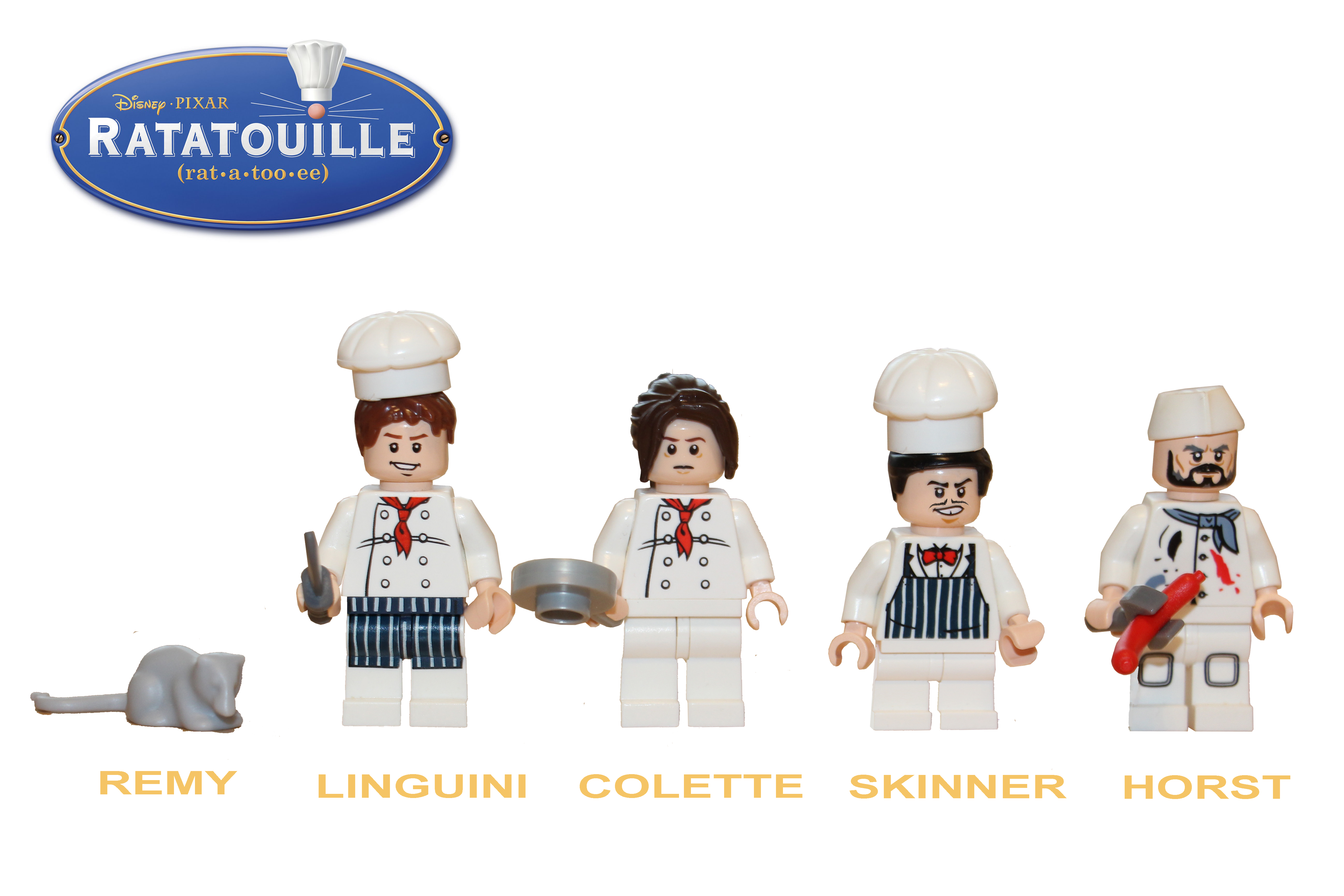 Here is a picture of the real one in disneyland :

If you want to see more about my projects go

here (there are also proud to be support):