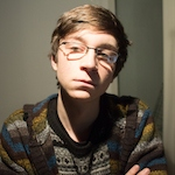 By carreau
3 comments
This is a modular building that corresponds with these. I looked at some historical banks that had that look I was going for. I wanted it to be one of those neo-classical american buildings that you would image to have gotten robbed by a bunch of guys in pinstriped suits, black hats and with tommy guns, in the thirties.

This is already the second version of the building, the first one was more based on a Bank of America building in Washington, DC. Right after I posted it here, I got just the right amount of feedback I needed to figure out that I had to redesign it. So … this is it.

If you are wondering, some of the »new« features include a vault room, skylights, and the ventilation exhausts on the roof – while I made the portico much smaller and got rid of the chandelier that came from the 10211 Grand Emporium set.

I spend quite some time on the layout of the building to get it believable enough. While I find the new layout just perfect, there is a small issue left.
In order to make the protruding brickwork work on the edges, Lego would have to introduce either a brick-yellow 1×3 tile or a 1×1 brick with two knobs that are not on opposite sides but next to each other. The latter would definitely be the more elegant solution, because then you can use a pattern of 1×2 and 1×1 tiles in reverse order for the protruding elements, but it would also reduce the stability. I also don’t expect Lego to create a whole new element instead of using an existing one in a new color.

I currently think the design is just perfect now, it is much more detailed and thought through. It even uses less bricks than the old version. That means, it now officially has less bricks than the currently largest modular, 10224 Town Hall, while at the same time occupying a bigger area of one and a half standard base plates.
If you have ideas for any additional features though, I’d love to hear them.

Even if it doesn’t become a set, I’m really excited about every new vote or comment, I never expected much response on it. Thank you for supporting and especially thanks for all those people who comment so nicely lately and give great feedback!

I’m sorry that you can’t see everything in the pictures. If you like to see more/high-res images, look here.

I posted the new version of the building on July 5, 2013. If you want to see, what the old version looked like, go here. 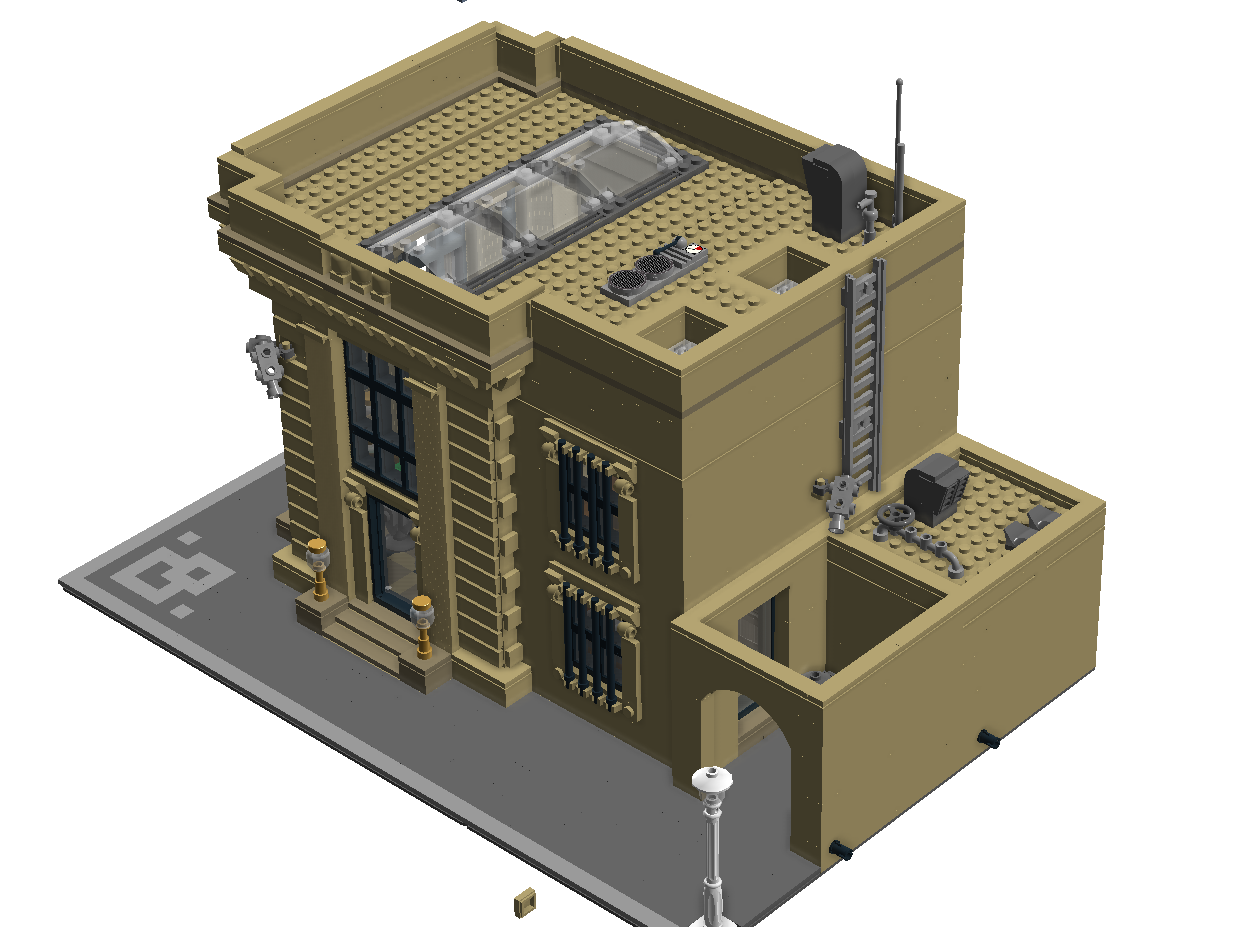 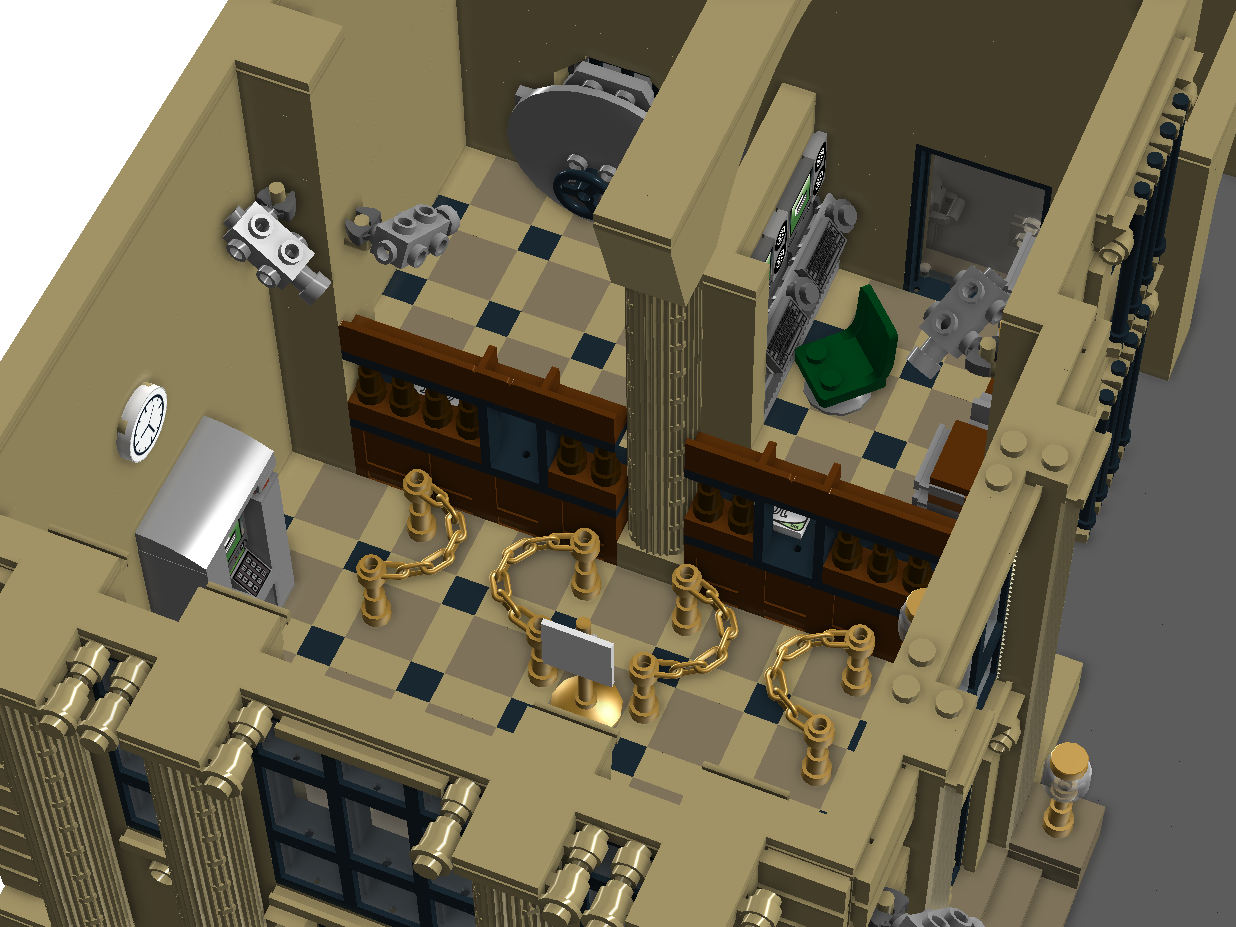 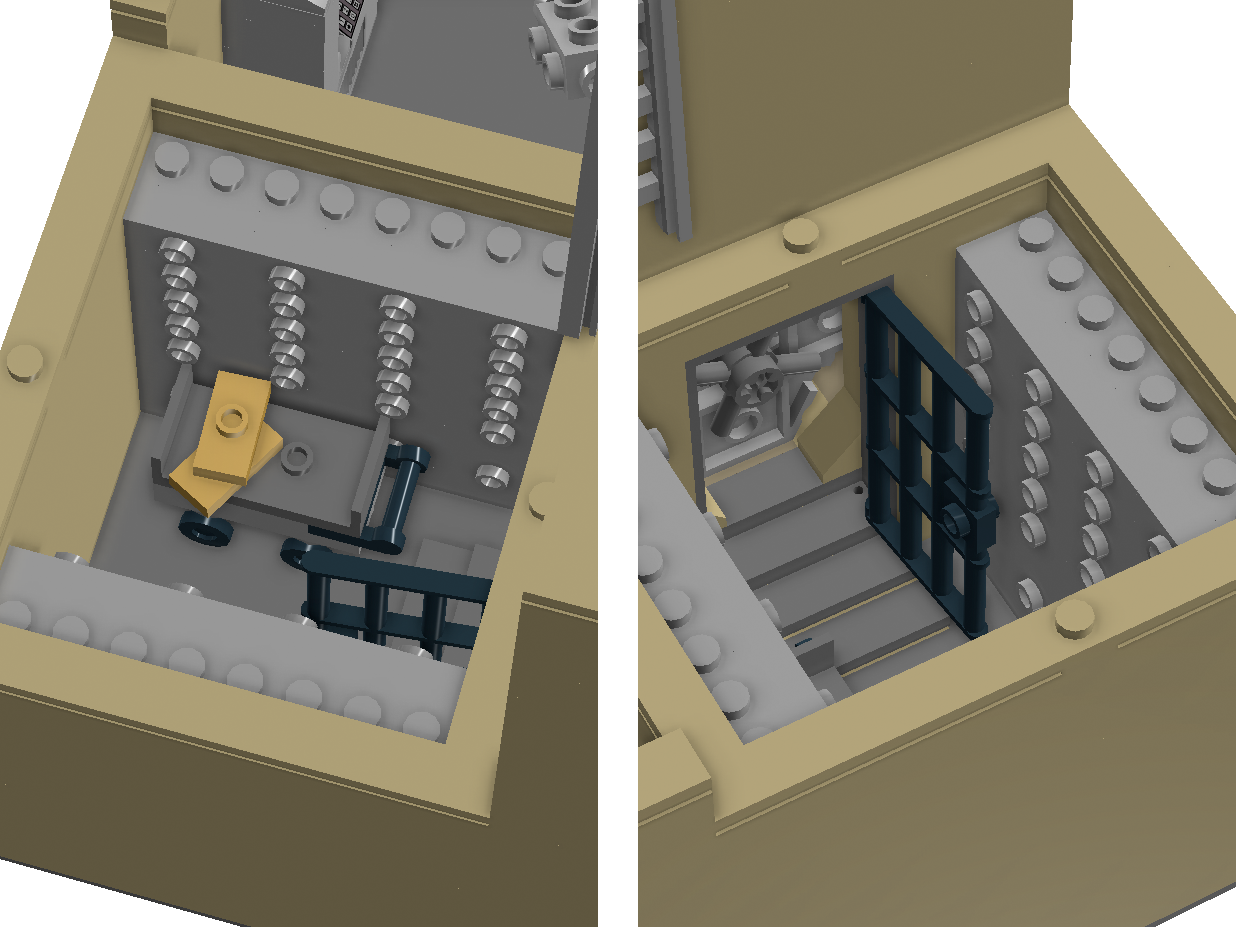 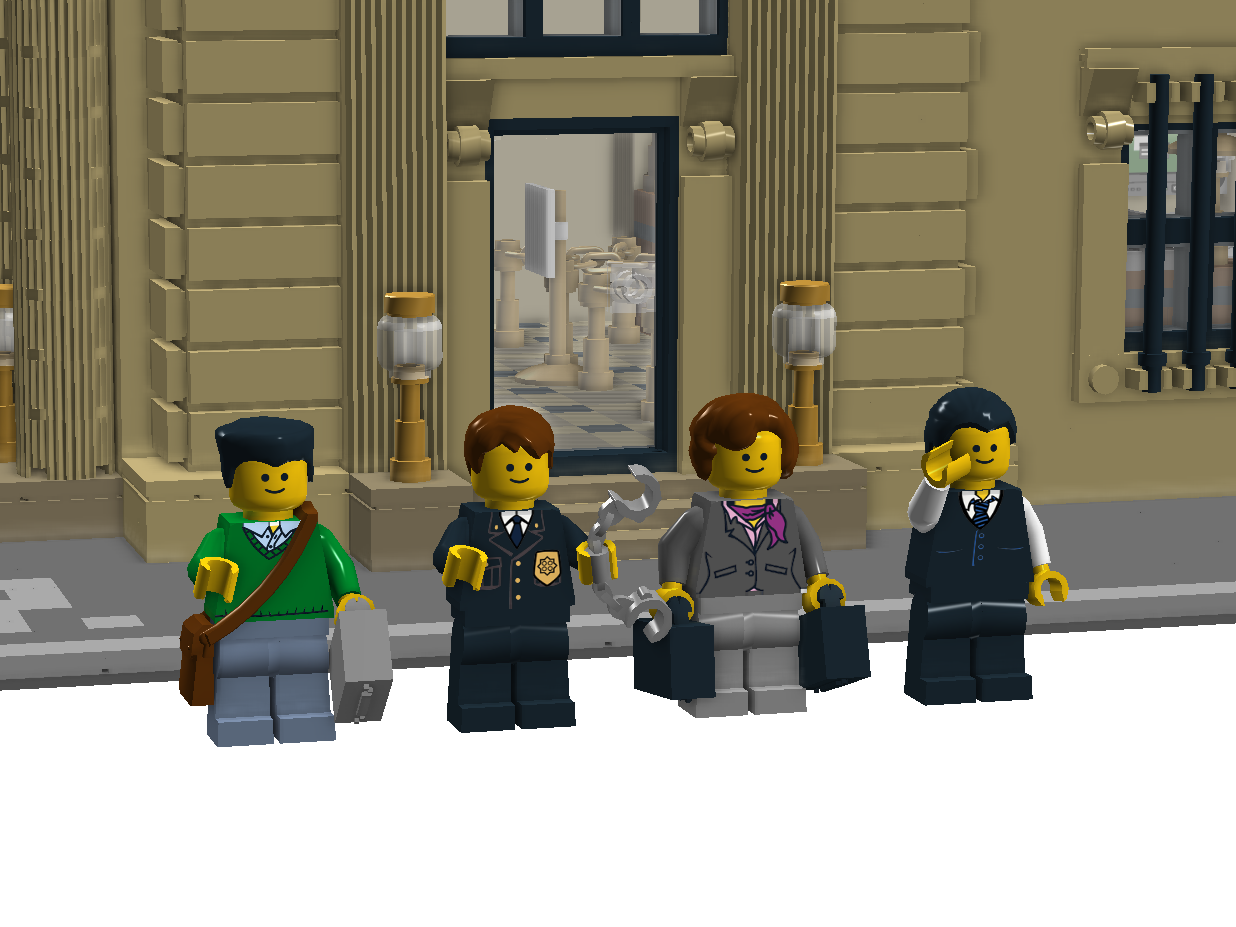