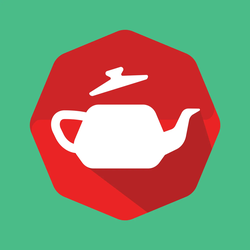 Independence Hall is a historic building and UNESCO World Heritage Site situated in Old City Philadelphia, and was the site where both the United States Declaration of Independence and the United States Constitution were debated and adopted. It's often referred to as the birthplace of America, and holds a special place in the history of western democracy.

This is a Lego Architecture interpretation of Independence Hall composed of ~582 bricks and featuring printed clock tiles accurate to the real clocktower. The set also utilizes many dark orange pieces, and is an engaging build thanks to the complex inner structure needed to support its accurate outer facade.

Philadelphians, Americans, and history buffs can all appreciate the classical architecture of Independence Hall, and this build stands proud with the other Architecture sets while also matching their style.

Please consider supporting this project if you like what you see! Thank you!