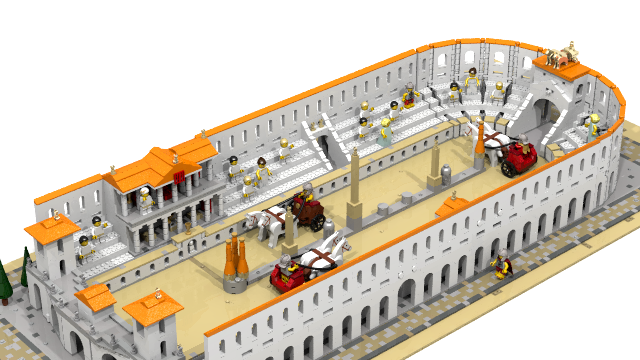 The Circus Maximus is an ancient Roman chariot racing stadium. It was the first and largest stadium in ancient Rome.
You can play a real chariot race! 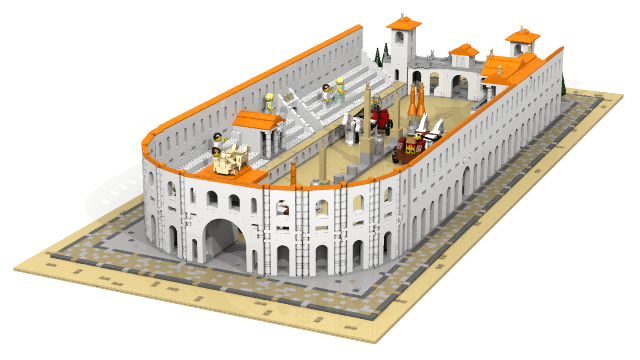 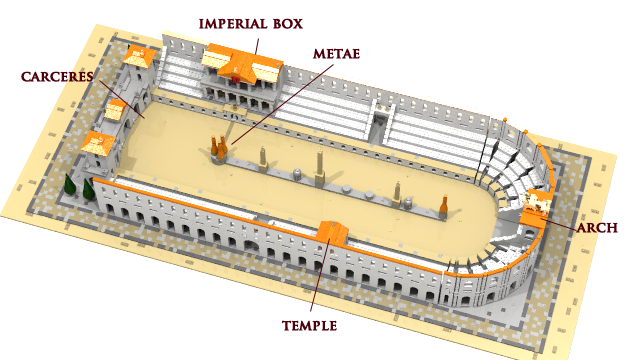 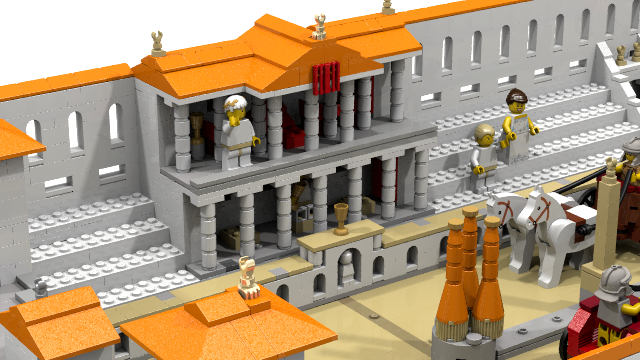