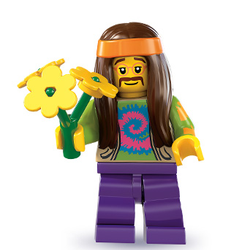 EracerMikey
2
This was an idea I had over a year ago, prior to the DC Comics Super Heroes sets being released. Joker did have a hotrod in the original 60's Batman show and I thought it would be a cool addition to the theme.

The colours are more representative of Harlequinn, the reason for this is the bricks aren't available for the colours I would of like to have used(Purple, Lime, White and Black Accents). 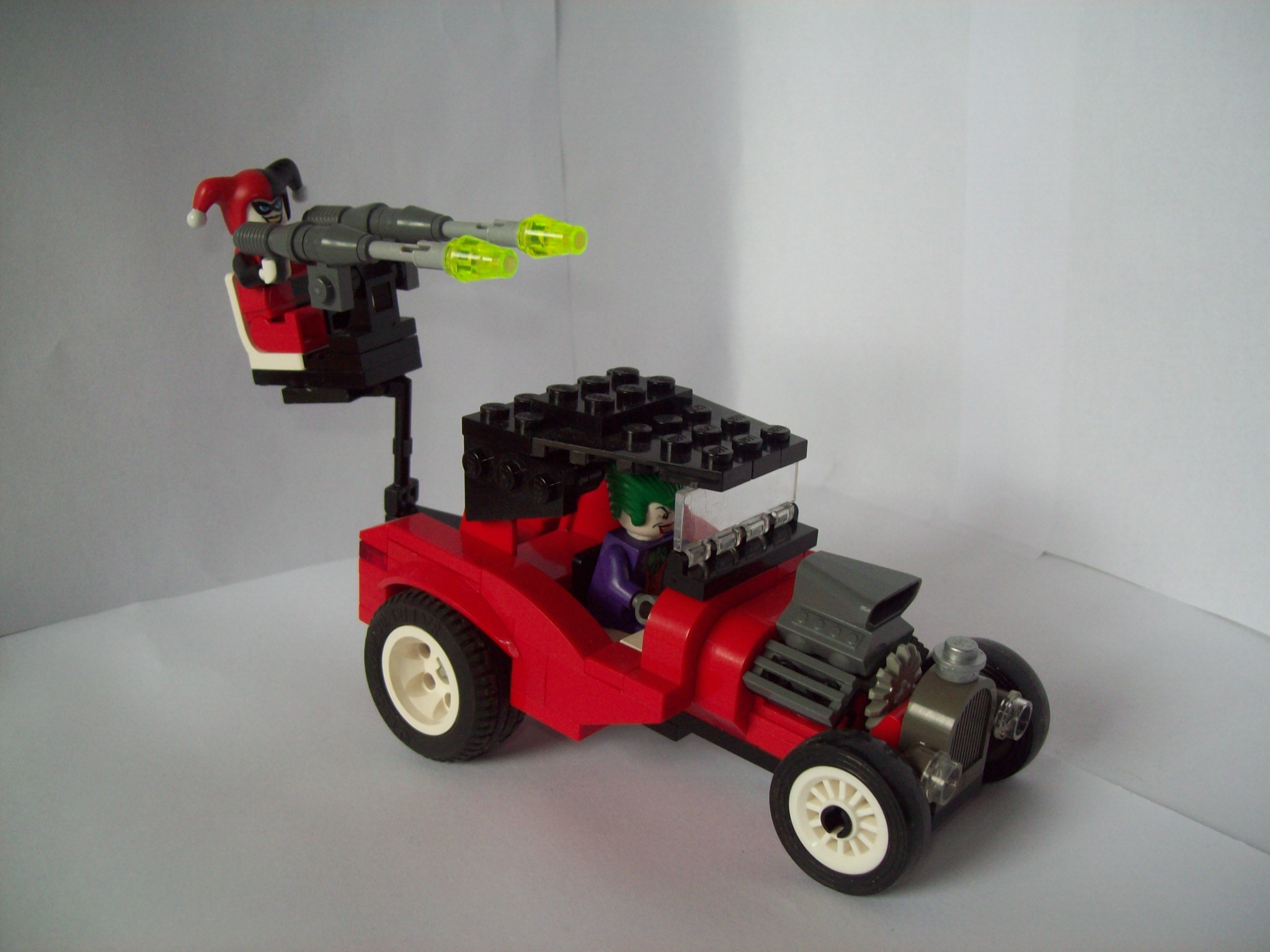 The weapon turret swivels and lifts, the Batman 1 series used the "flick missiles" so I incorporated them into this model for consistency. 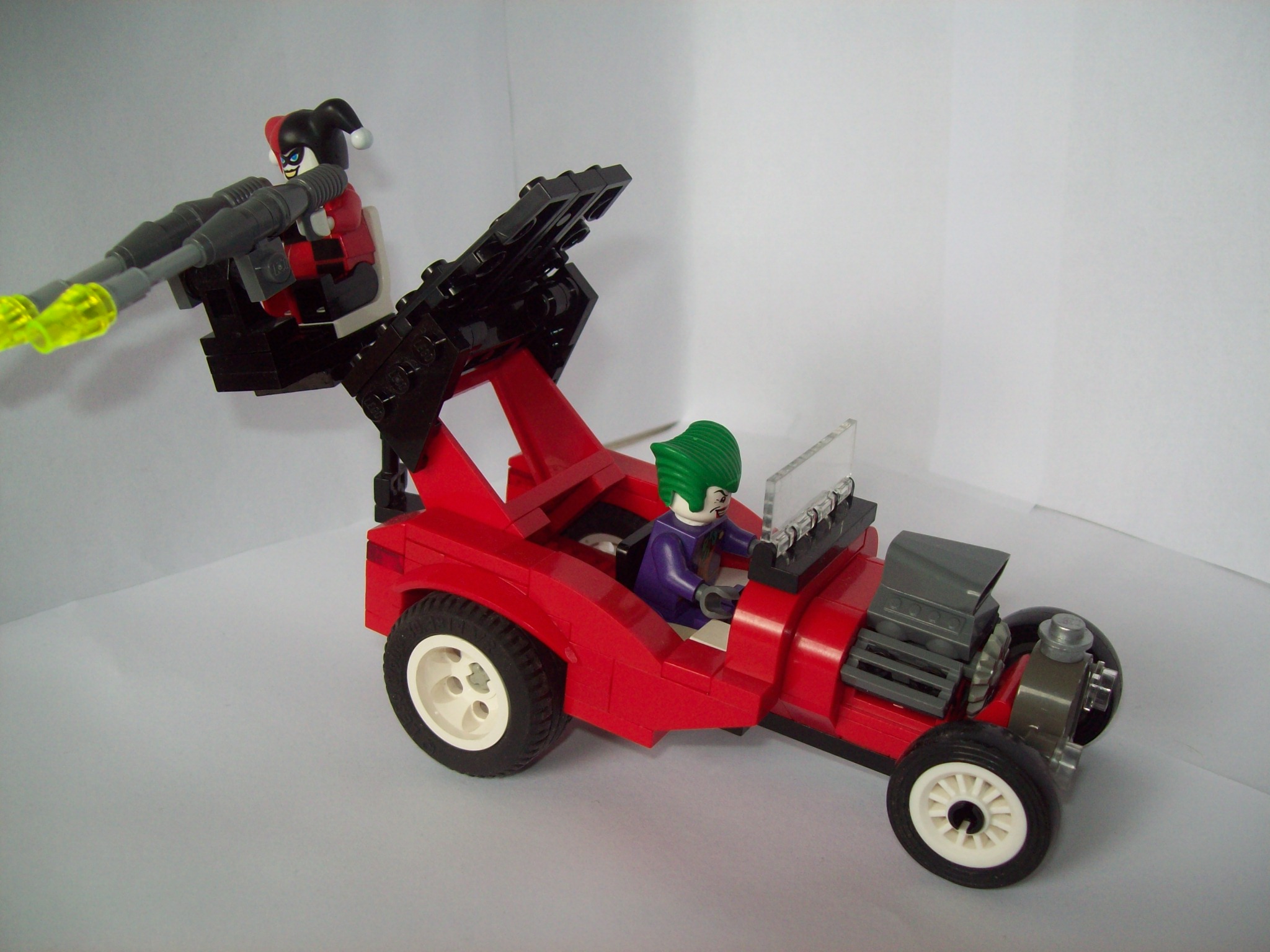 The roof is also hinged to get easy access to the minifigure. 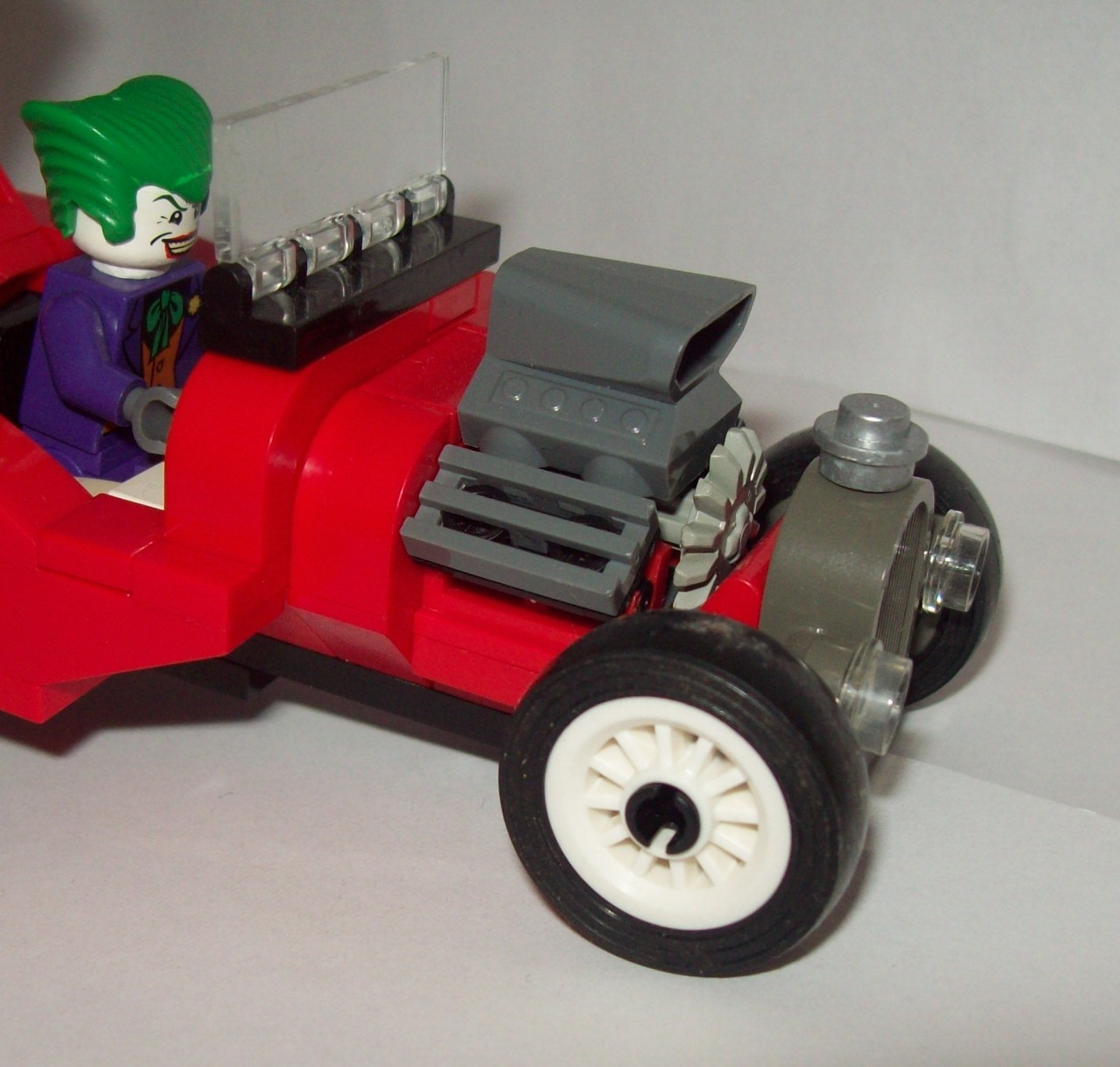 I really liked the way the engine turned out, the bulk head was "inspired" by set 5541 Blue Fury. 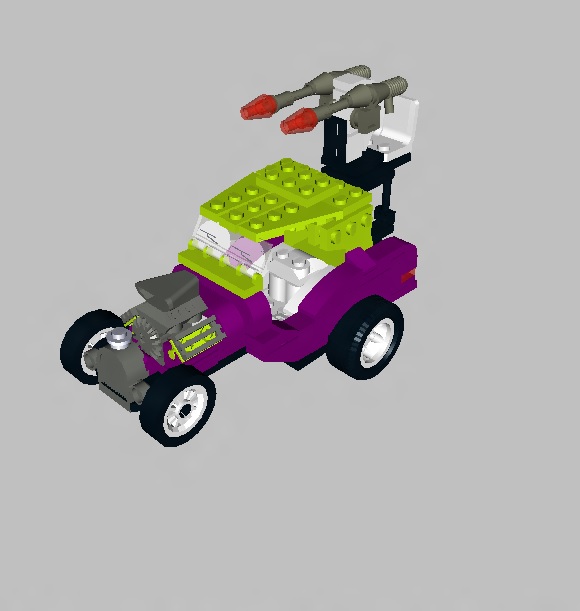 Here is the original concept I had, these are the colours I would of liked to have made the vehicle with. There was a few changes when I came to rebuild the hotrod again.