By MJacobsen
0 comments
Hello Lego and Batman Fans!
I'm showing you here my idea for a new Lego Batman set.
The Stadium of the Gotham Rogues.
The Gotham Rogues are the official football-players of Gotham City. There was a big scene in The Dark Knight Rises, where Bane blew up the roof of his underground hideout under the football-field, where the whole field collapsed. In the movie, the Gotham Rogues were playing against the fictional team "Rapid City Monuments". The set would feature 1 Gotham Rogues player, 1 or 2 Rapid City Monuments player, 3 Gotham Fans, 2 Rapid City fans, 1 Referee, Bane and Dr. Pavel.
I can also imagine, that the football-players will have functinal legs, just like the Lego Basketball-players. This would make this set fully functinal. You could actually play football with this set.

Maybe there will be also one Camouflage Tumbler included. Just like in the movie. 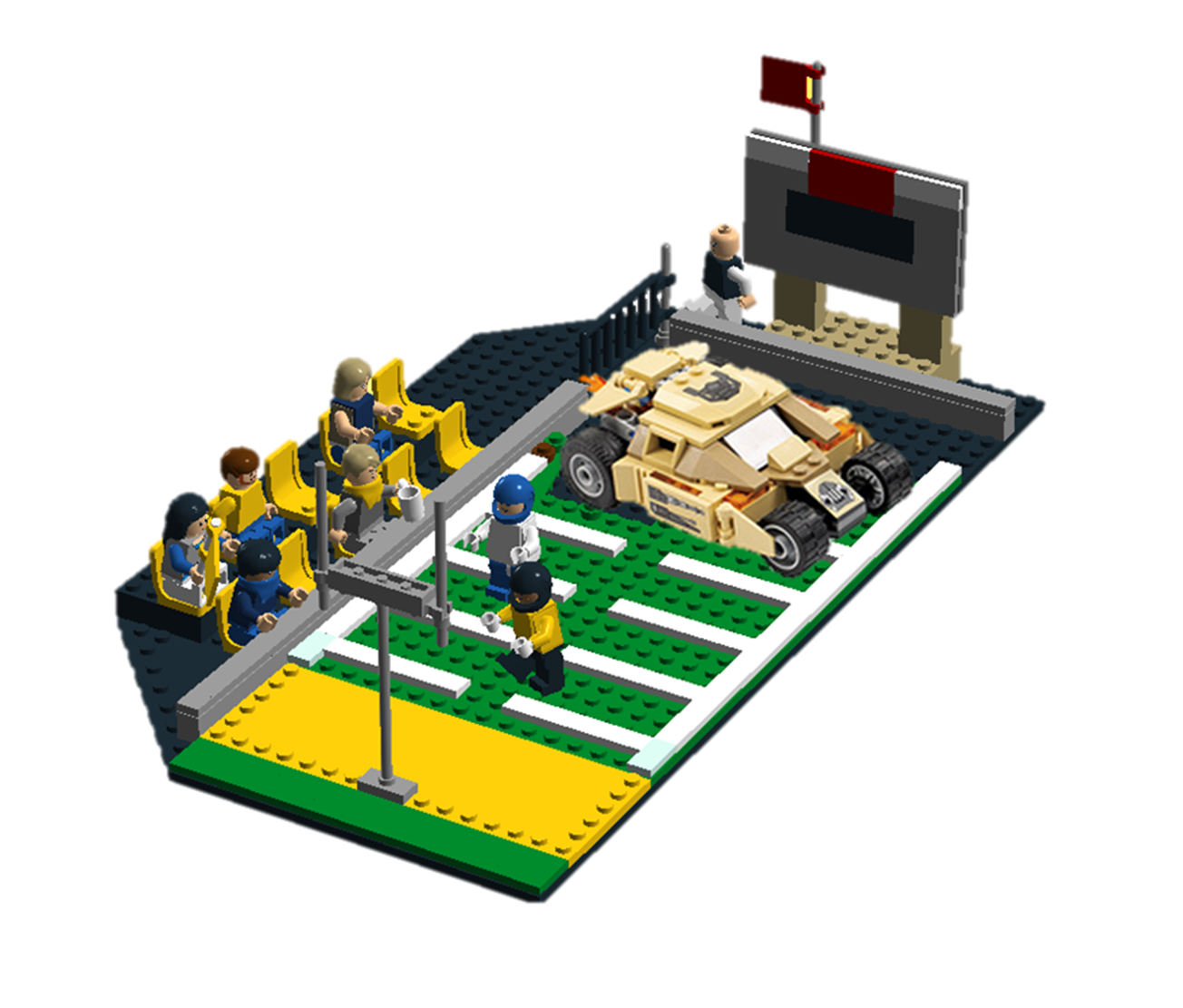 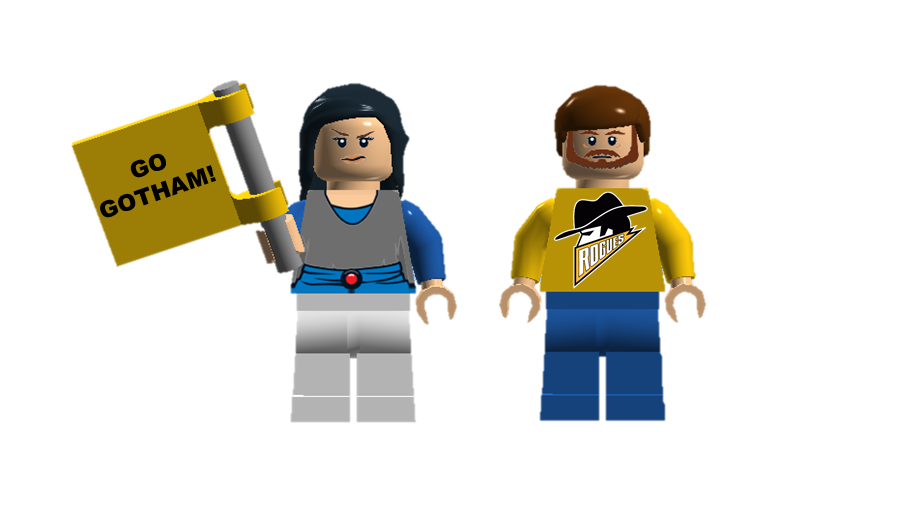 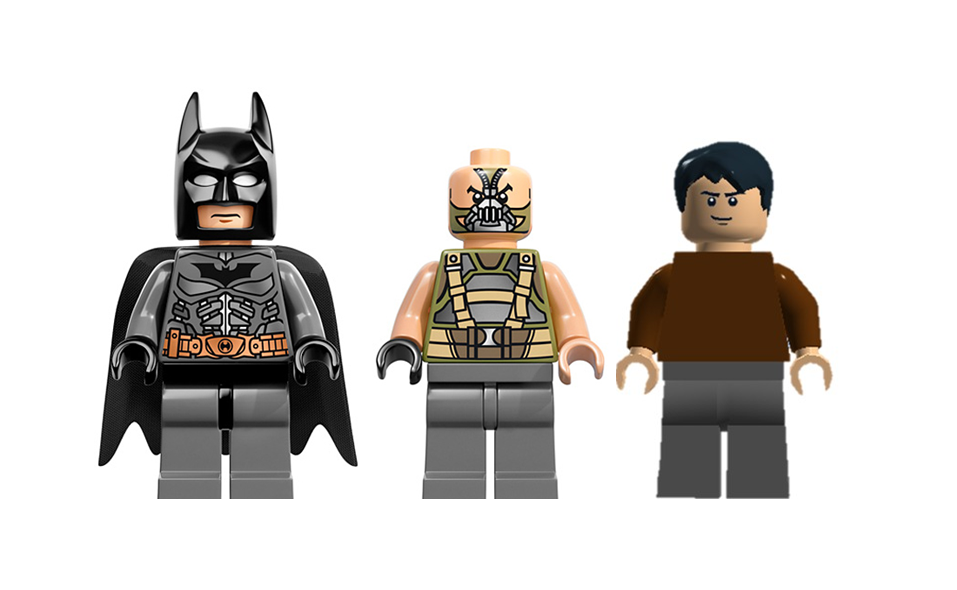 I hope you like this project. It would be awesome, if you would support it.