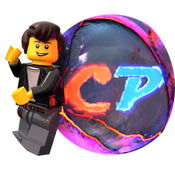 Good news and bad news... The bad news is it's ending soon. :(
The good news is I will resubmit the project when it expires! :)

Thanks to everyone who supported my idea! 150 Supporters! 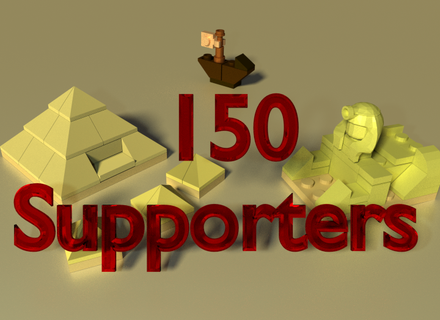 I have updated my website gjgBrickMaster! I hope to be adding building instructions of some mini builds soon!

It’s here: Siege Tower Attack, a collaborative project with DinoCreator! Surprisingly it was approved overnight and in its second day has achieved 35 supporters. Check it out, and if you like it, please support!

I am working on a collaborative project with Dino Creator! We hope to submit it soon!

Thanks everyone for 134 supporters! Even though it is nowhere near to 10 000, I think it's quite an achievement! 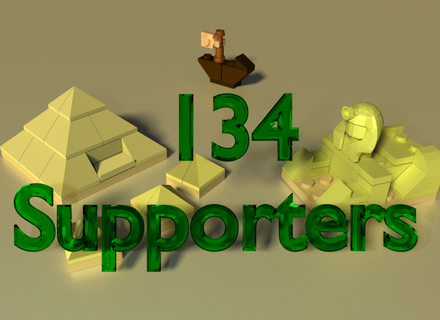 I have rendered it with a new background! I think this is much better than the first one (See the update at the bottom of the page). 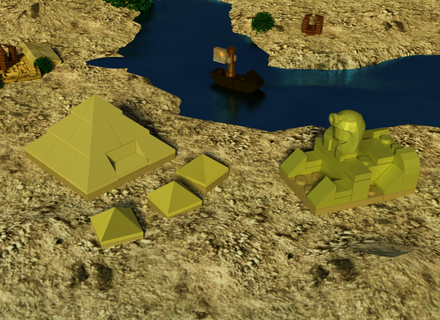 I have rendered a cool new image! Check it out! 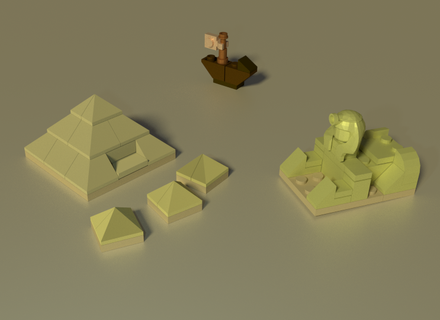 For those of you who don't  know, I am running a monthly poll on my website: www.gjgBrickMaster.weebly.com.

Check out my website for the results of the October poll, "Which of my ideas is your favorite?".

Here is the new November poll:

What kind of build would you like to see next?