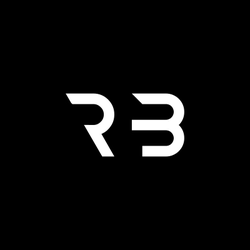 A custom Imperial Outpost based on the Original Pirate theme.

John Cook has been captured by the Imperials and is held prisoner in a far north outpost.

He have an important message for Black Beard and must find a clever way to break out.

It includes a Prison and a Watch Tower equipped with a rotating Canon.

Also includes two imperial guards, a pirate prisoner (John Cook) as well as a mouse and a parrot.