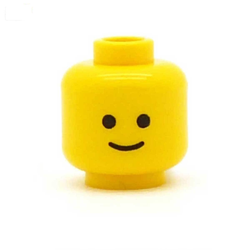 As you can see, "We spared no expense" while recreating this scene from one of Hollywood's biggest blockbusters of all time, Jurassic Park.

This set recreates the kitchen scene in Jurassic Park where the two children were corned by two Velociraptors inside the kitchen.

The set contains two minifigures: Lex and Tim Murphy as well as a Velociraptor! The set also contains many accessories such as plates, pans, cups, and food! "We spared no expense."

What do you think? Will Lex and Tim escape the Raptors and get to safety? Well let's get to 10,000 supporters to find out!

In the words of Mr. John Hammond, "Welcome to Jurassic Park."