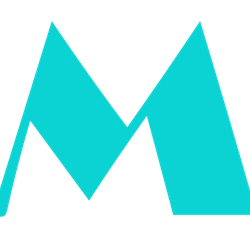 MJacobsen
0
Hello, everybody!
This is my idea for a Gotham Police Department helicopter from "The Dark Knight".
The helicopter's design is similar to the LEGO City Police Helicopter.
The model is built with 80 parts.
It has one minifigure. 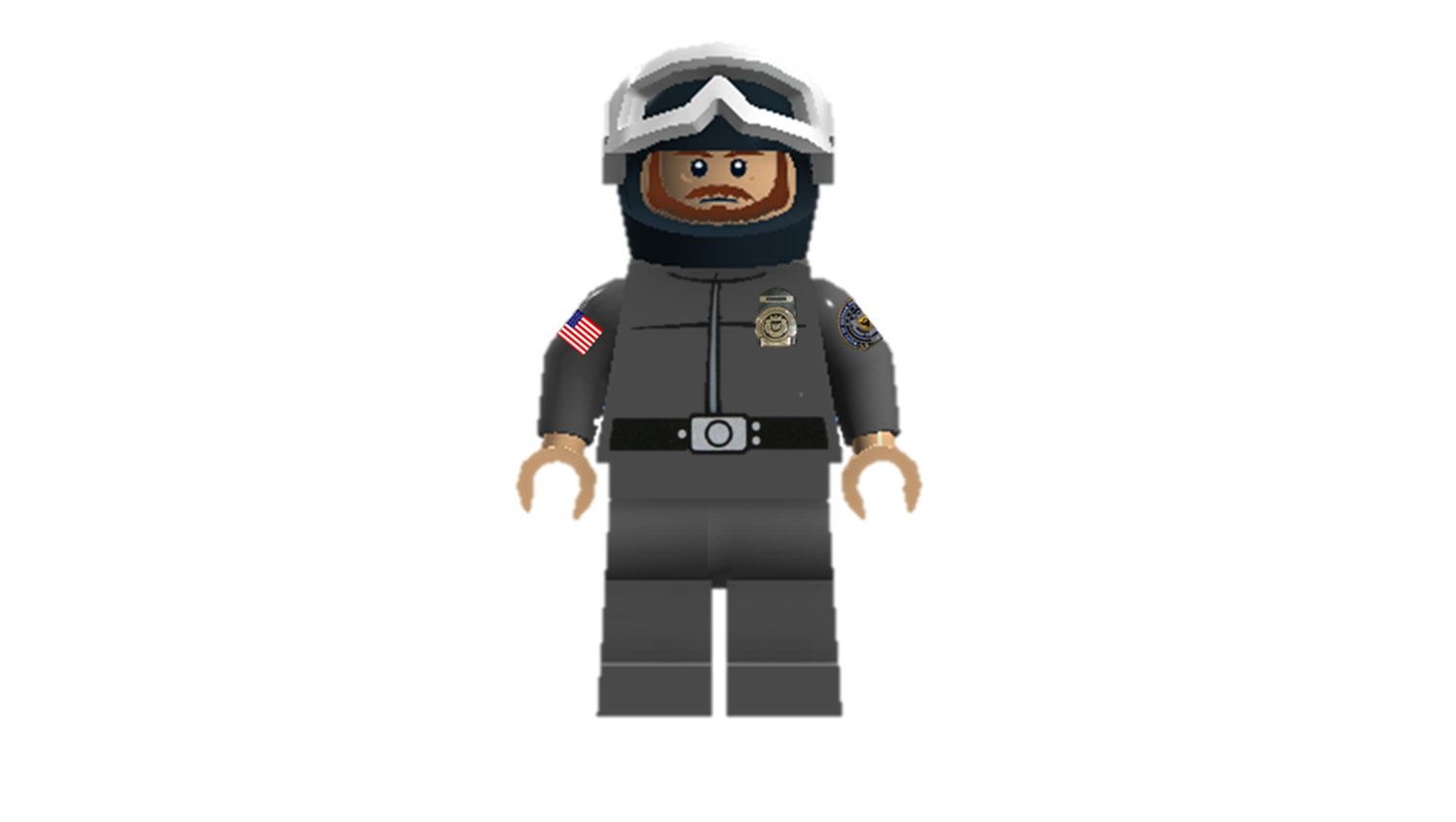 In the movie, the helicopter was supporting the SWAT-Trucks transporting Harvey Dent.
But the Joker and his henchmen made a trap for the helicopter and it crashed.
Watch "The Dark Knight"! You will understand what I mean.
The model would be a perfect addition to the Batman theme.
Please Support if you want this to be a LEGO set. 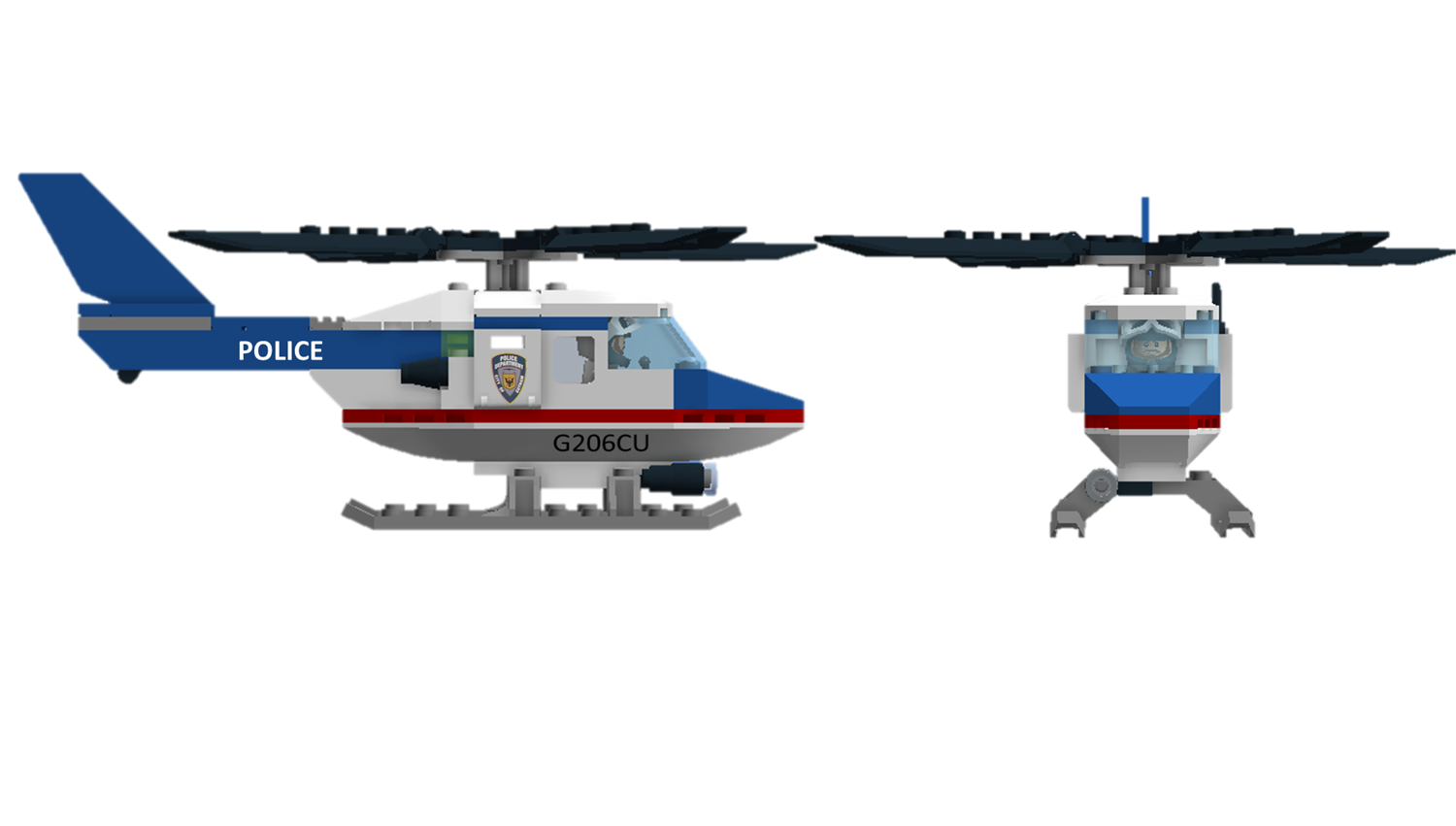 The helicopter in the movie was a Bell Jet Ranger 206.
I tried to make it look a bit like that.

The original helicopter from "The Dark Knight":
© Warner Bros. Pictures

Thank You for your support!