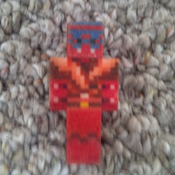 By miro_k
4 comments
Now the dragon and the biome are new and improved and can now switch how the end world looks like, just like the other lego minecraft sets. the end now has four end towers and the portal to get back home in the overworld.

Now steve needs to finish the fight and slay the enderdragon and the depths of the end. 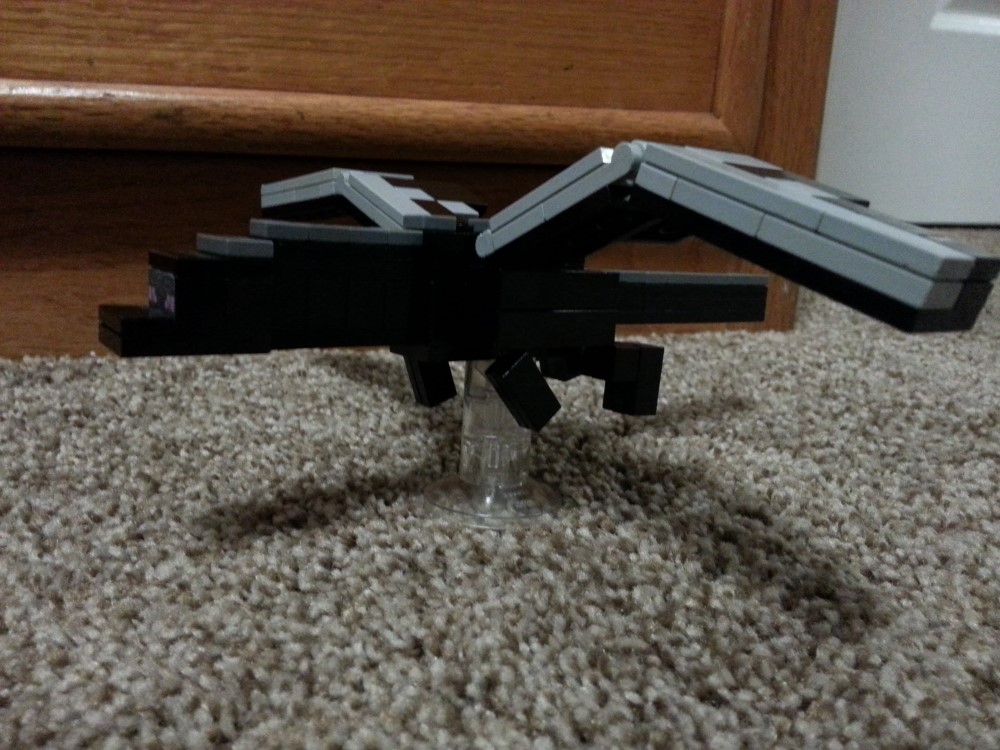 the new and improved enderdragon is now more movable than ever, he can now flap his wings, move his arms AND legs to land or fly, a moving tail and lastly the neck and the head can both move sideways. also has a translucent support stand for balance and the sides of the enderdragon are designed to hold on to so you can fly the dragon around.

the endermen and the silverfish, both to micro-scale. 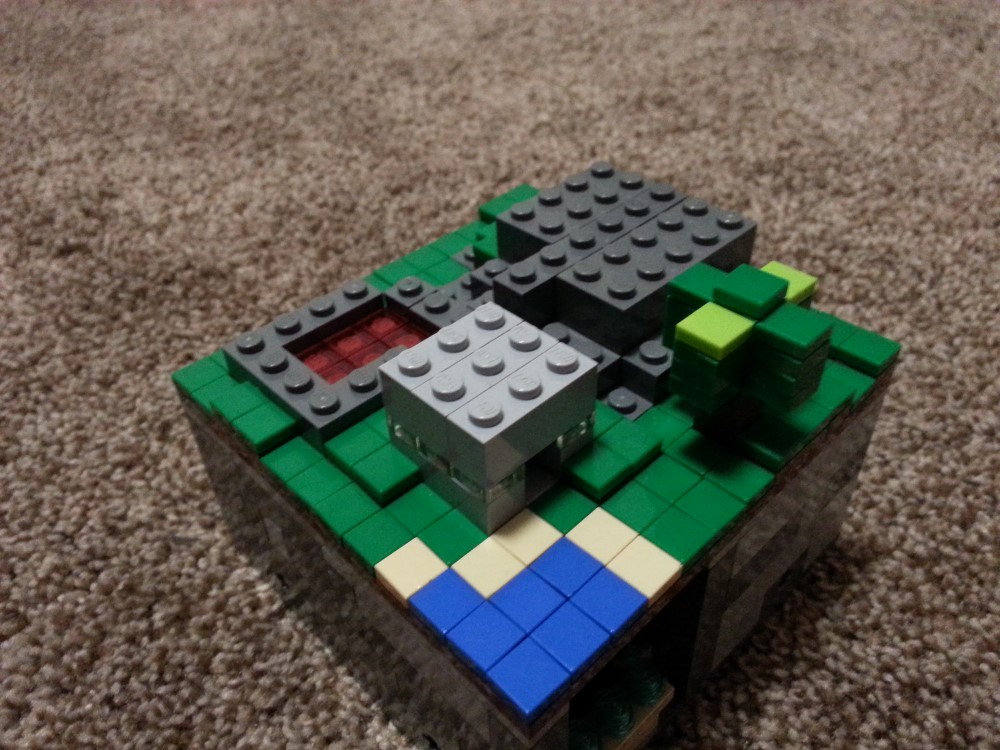 this is the biome for the world that Steve get to explore and gather resources to survive.

This part of the set includes a lake next to a stone house, a lava pit, a tree, and a small mountain for Steve to clime and gather resources. 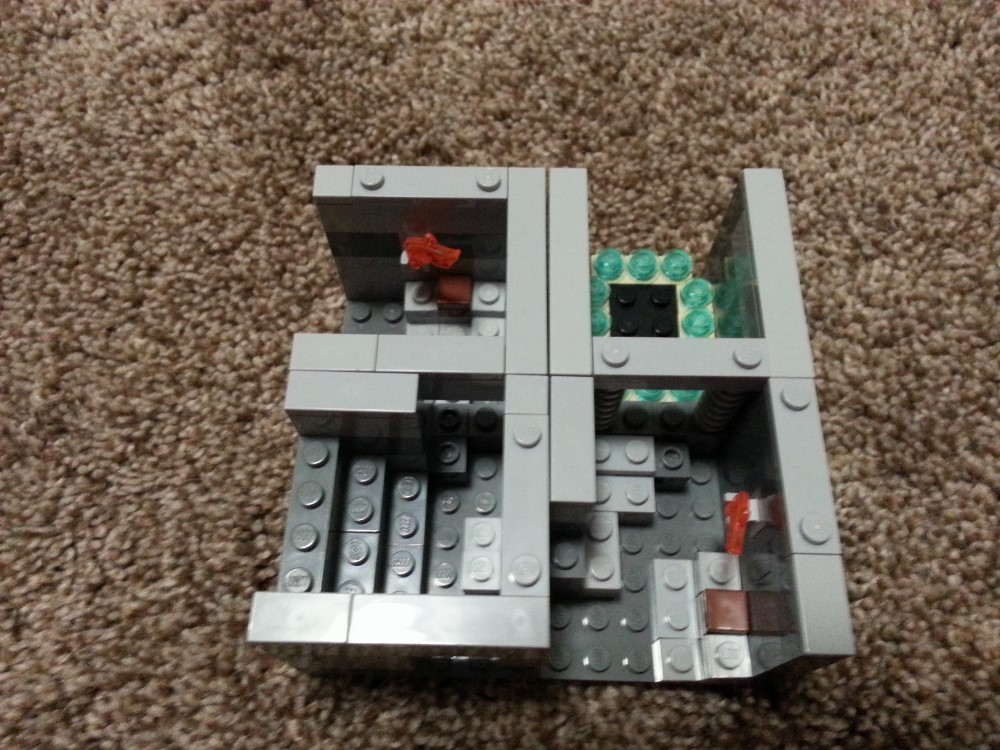 the inners of the microworld. It has a staircase, end portal room, two torches and two chests
The black in the end portal can be taken off to reveal lava, just like in the game.

As a added bonus the portal has all 12 spots for the eyes-of-ender to be placed in.