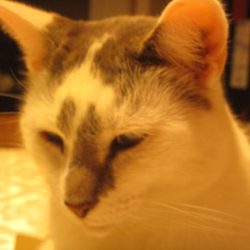 This project is my own idea, I built a walker for my Star Wars guys but then I decided to submit it here.  Originally I had called it an AT-TP (all-terrain transport pod), but for this I decided to just call it a space walker.  I got the idea to submit it from the guy who made the Exo Suit (sorry but his name escapes me), I thought that if he could get a space project approved that was his own idea why couldn't I.

originally I built this out of real LEGO bricks, but I decided that for the purposes of Lego Ideas I would recreate it in LEGO Digital Designer, so that I could have all of the pieces in the colors that I wanted them to be in.