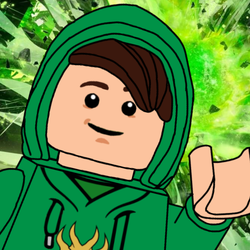 This is my Dojo Lego Idea. It was created with Lego Digital Designer. It has about 139 parts. I created this idea mainly because I felt like there aren't enough dojo sets made by Lego. I used to have a big bond with martial arts as a little kid. I did Kung Fu and Tae Kwon Do. I wanted to bring back those moments by posting a Dojo idea.

Why I Think it Could Be a good Lego Set

I believe this idea would be a good set because it comes with a good selection of minifigures, many trophies, and would be a cool add on to people's Lego collections.