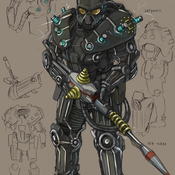 By RedGlare13
1 comment
These two mechs are made by Skyline Developers in 2279 for arena combat and battles between the 12 colonies of Earth 50 years after the Artyx 314 virus was released to control the mounting population. The mechs are on the same basic chassis. Each mech has different weapons and defensive systems specified below. 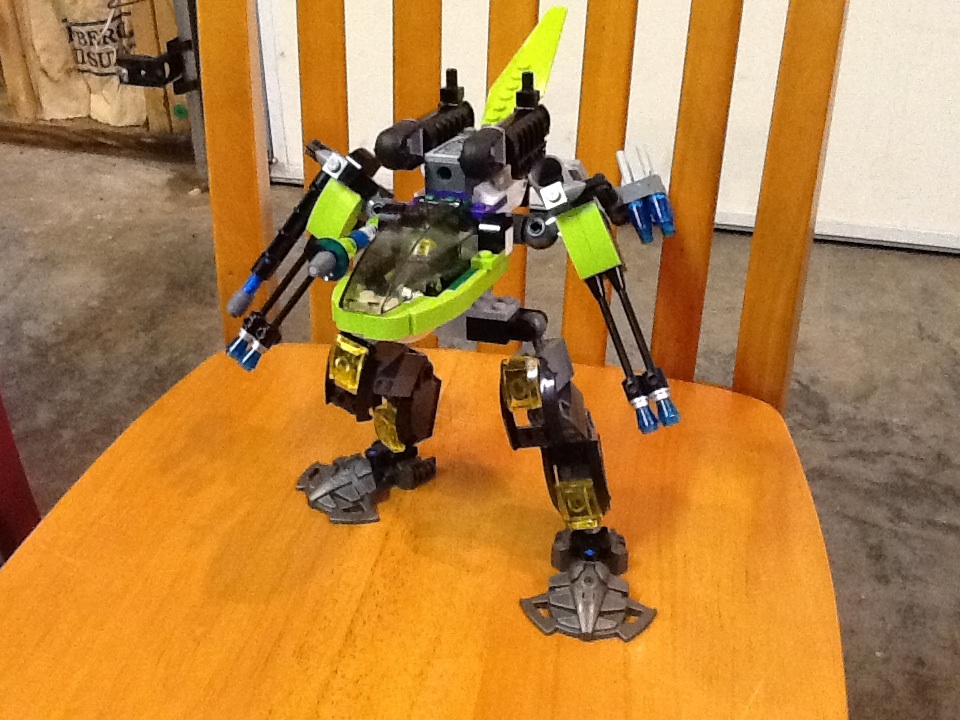 V-49P Pulsar- the Pulsar is the ultimate balance between agility and power. Featuring dual barrel plasma cannons on each arm, Omega 53 rocket launchers mounted on top, a missile pod on the left arm and a dual barrel gauss cannon on the right. The Pulsar has the most state of the art Kaxium Anti-Blast shielding, carbon fiber cockpit windshield that adapts to protect the pilot from the outside, and anti-gravity thrusters. 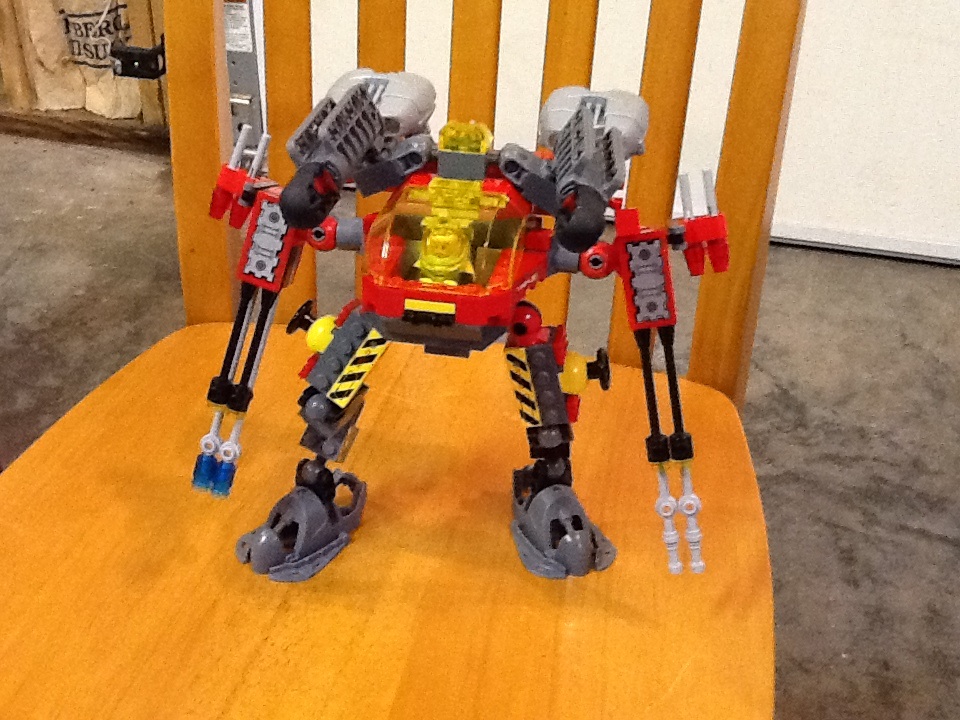 V-89J Juggernaut- The Juggernaut is the ultimate in destructive, raw power.The Juggernaut features two dual incendiary cannons and firebomb launchers on each arm. The left is occupied by dual autocannons while the right has two Type 59 Plasma-Carbon Cannons. It also carries two low yield nuclear missile launchers. The windshield is supertempered carbon fibers and the armor is superheated Cesium 123 with Genocidic Shield Generators and plasma fueled heavy thrusters.