By Customizer
0 comments
Lego has released many buildings, but not an office, what is shown above is what it looks like. It is supposed to be the interior of an office. There are many various rooms such as, the News room, where the news reporters go on television and tell the viewers on current news. There is also an office area where the people type the reports that they reported on. There is also a snack room where the people can relax, drink and eat. And lastly, there is the boss's room where the boss judges whether the article is good or bad, or to judge to get a promotion or to get fired, behind the boss is a bed O.O To the left and right of him are an glass of coffee and a television. There also is a waiting area for the people to wait to hear from the boss. 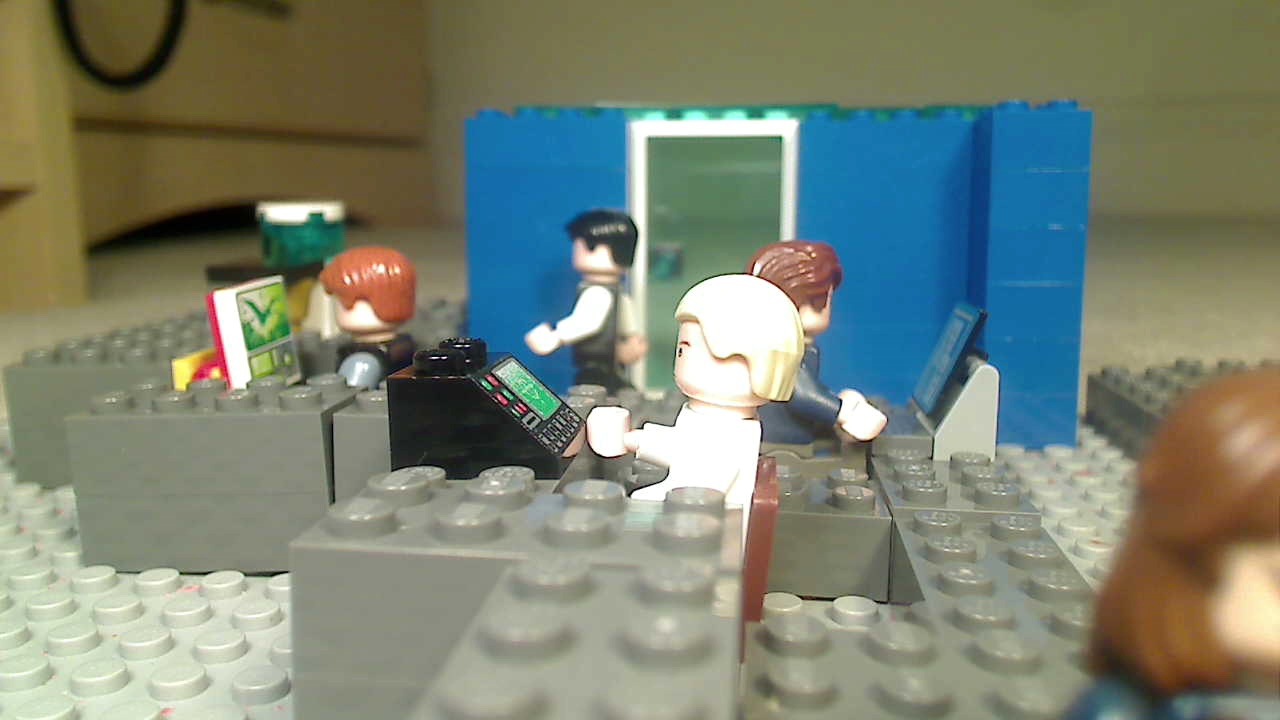 The Office area is the place shown above. 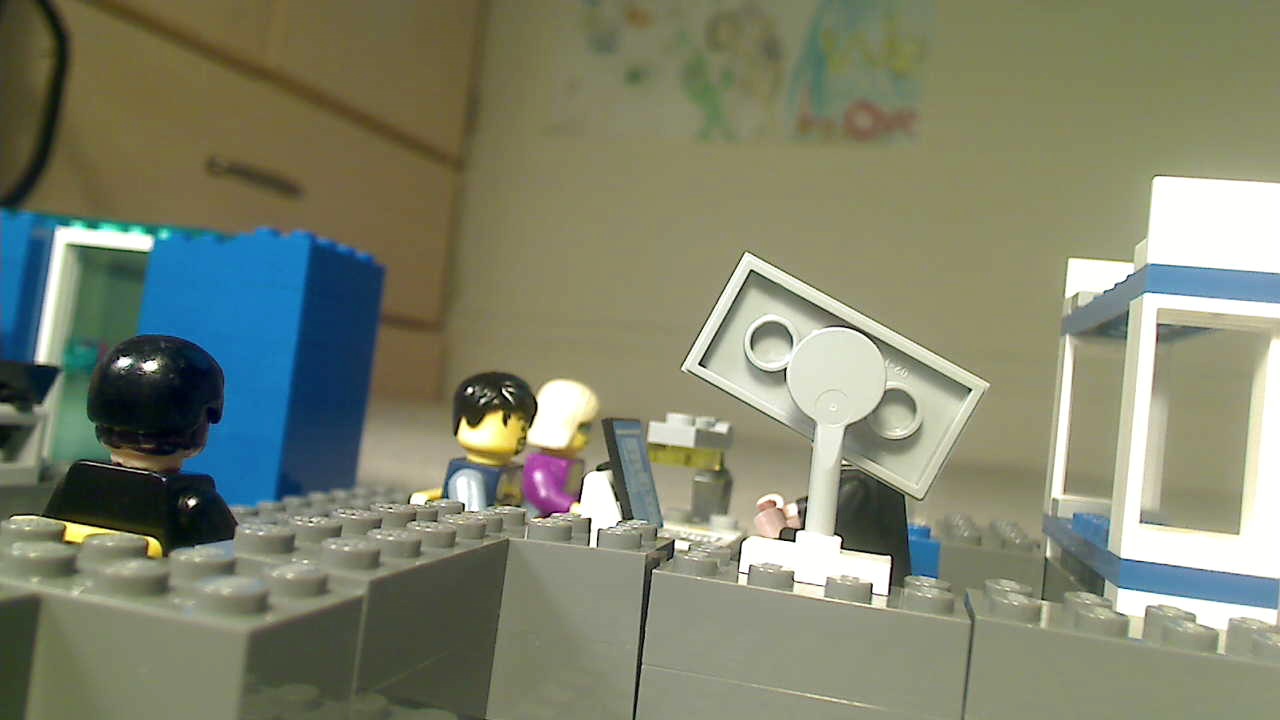 The boss's room is shown above. 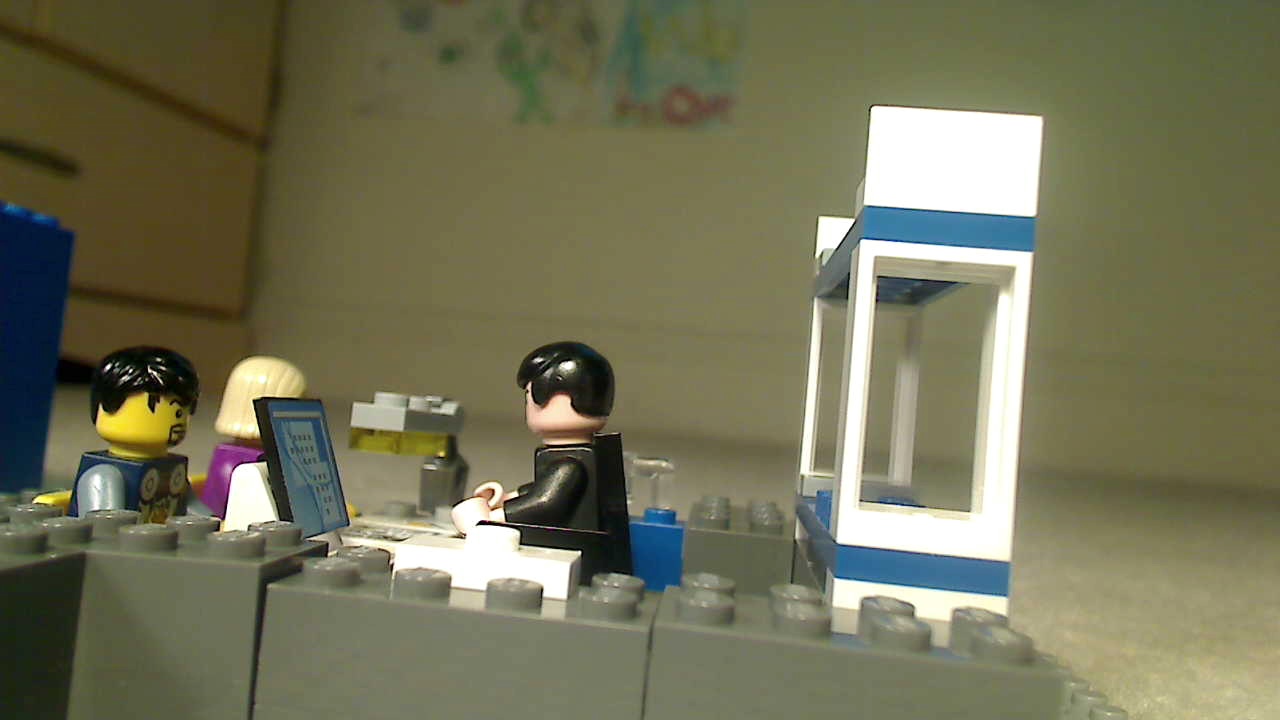 A better view of the boss's room is shown above, specifically to show that the chair can swivel. 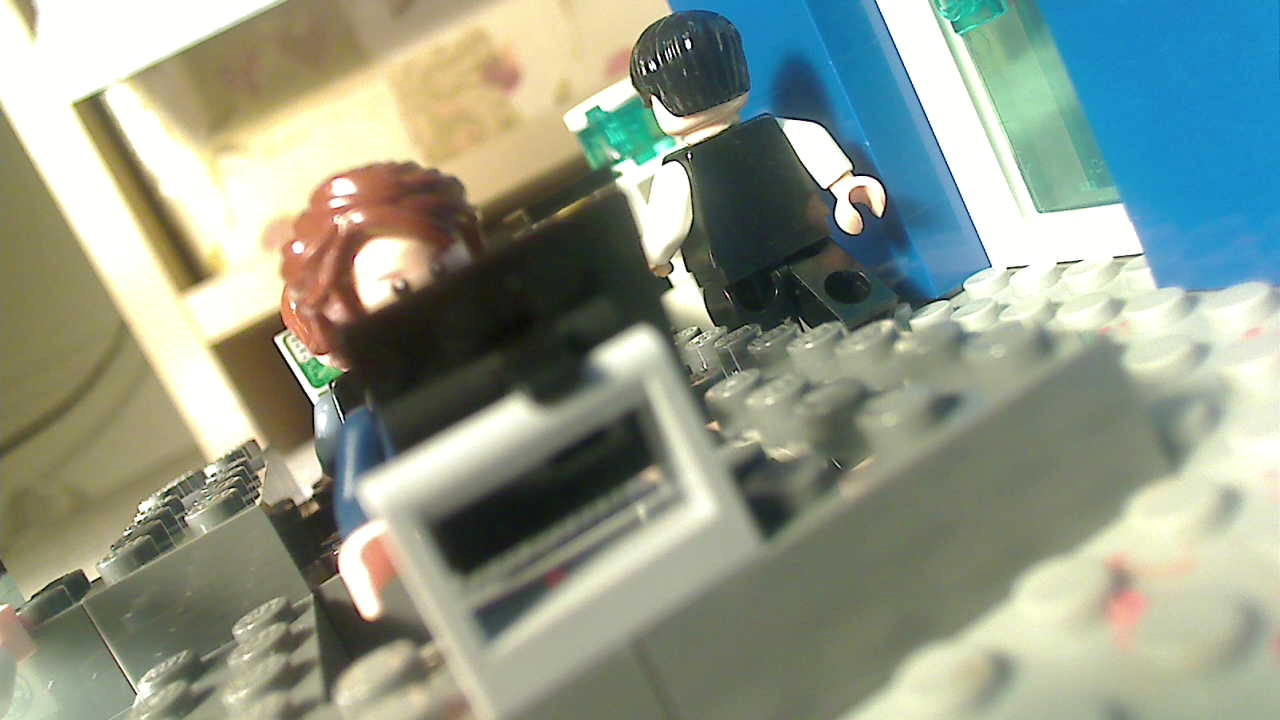 Above is the snack room.