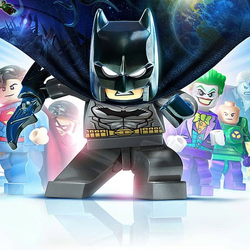 In 1988 Pixar studios animated a short film that would eventually evolve into toy story, it was the third short film Pixar made and won an academy award for best animated short film. Since I love all their short films I decided on tin toy mainly because I’m a big fan of toy story and this short film is essentially what made it. I believe it make a wonderful set mostly because of the popularity of the Pixar franchise and how much people have grown to love the movies Pixar has come out with, I think bringing out a classic short will bring Disney fans together and build with their favourite toy Lego.
40
241
days left