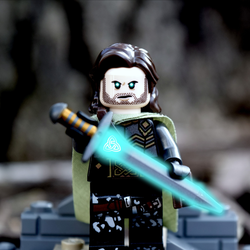 My model is Nelson's Column. Nelson's Column was built around 1840 to 1843 in honor of Admiral Horatio Nelson, who died at the Battle of Trafalgar in 1805. Located in Trafalgar Square in central London, the monument stands at 700 feet tall and cost over 420,000 pounds to build and refurbish. I built this because I was very impressed by this monument. It has been able to stand for over 200 years and it still looks beautiful. I want others to be impressed by this monument just as I was.