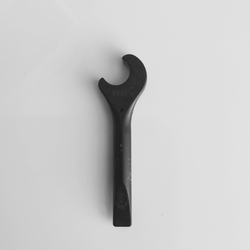 The roof is fully removable to allow access for play. Inside there is space in the front of the bodywork for a rest area and workspace. In the rear on the hay lined floor there is space for two horses. There is also a step that can be placed next to the crew area door. This can be loaded inside for transport.

Please vote for the Police horsebox and help keep the streets of Lego City safe.