By whatsuptoday
29 comments
The Hulkbuster Armor is a heavy armor comprised of 351 Lego bricks. Its size is 15 centimeters high and 9 centimeters wide, it has all the joints in order to give the robot a variety of positions composed of joints to the feet, ankles, knees down, high knees, hips, torso, shoulders, upper arms, elbows, fingers and weapons. The armor opens from the top to release the Iron Man minifigure.

In the World War Hulk event, Stark designed a new Hulkbuster armor, in order to battle the Hulk upon his return from space. He does so in World War Hulk #1, and initially was able to hold his own against his foe. The new armor was built as a large exoskeletal shell which fits around his normal armor and is equipped with rocket-boosted gauntlets, capable of punching the Hulk back several miles. It is also equipped with adamantium-tipped injector needles, which Stark used in an attempt to suppress the Hulk's power with S.P.I.N. Tech nanites, but the nanites failed due to sabotage (see Avengers: The Initiative #4). With the damage done by the Hulk and the entire Stark Tower collapsing on the already damaged armor, it was unable to continue functioning. It briefly re-emerged as a host body for the demon Zom, who attempted to use it to access S.H.I.E.L.D. technology and destroy New York City by shifting it into the Negative Zone; Zom was defeated by the efforts of the self-styled "Renegades" (Amadeus Cho, Hercules, Angel, and Namora), and the armor was used by Amadeus Cho as a temporary support to shore up structural damage caused in the battle. 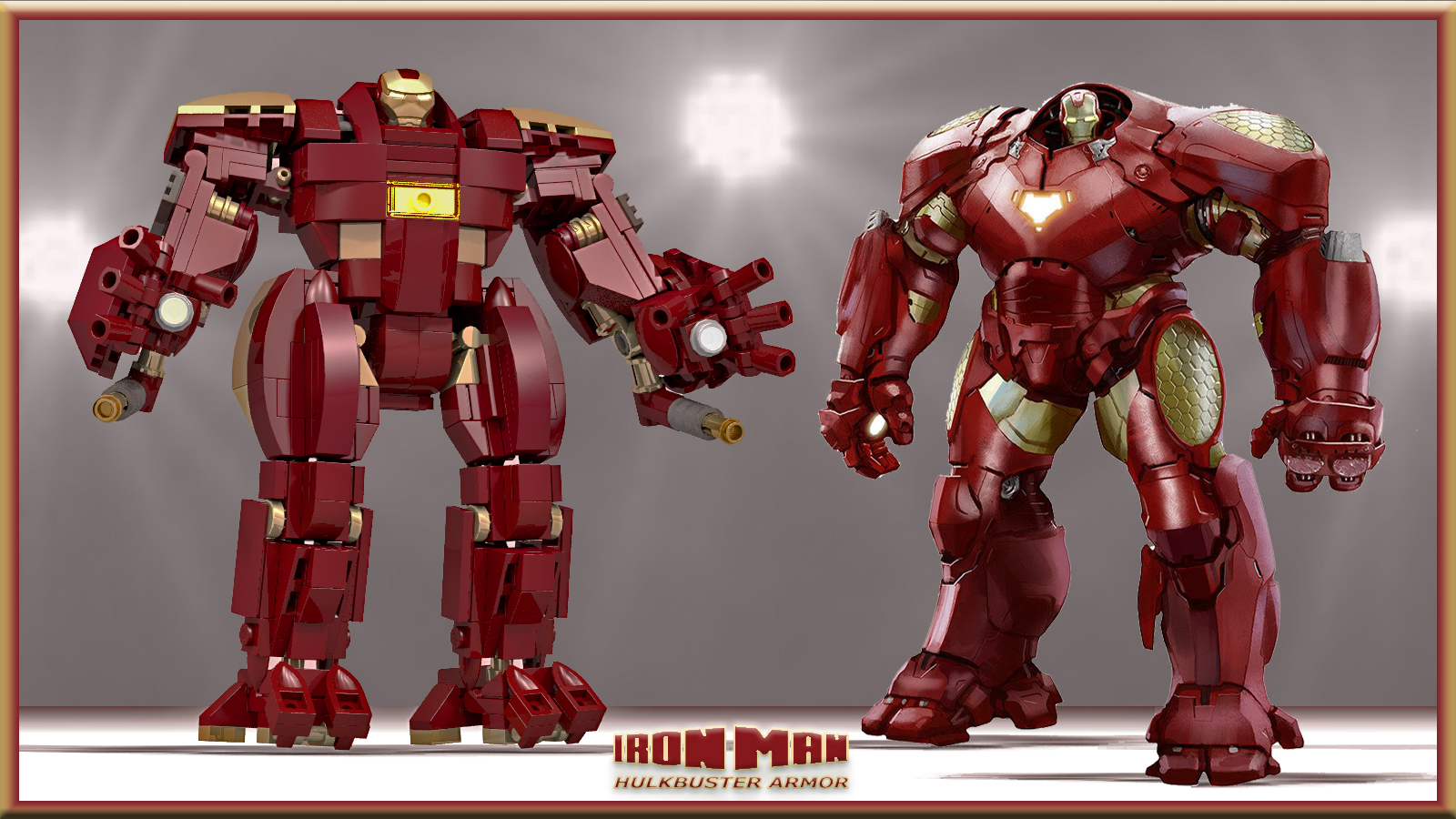 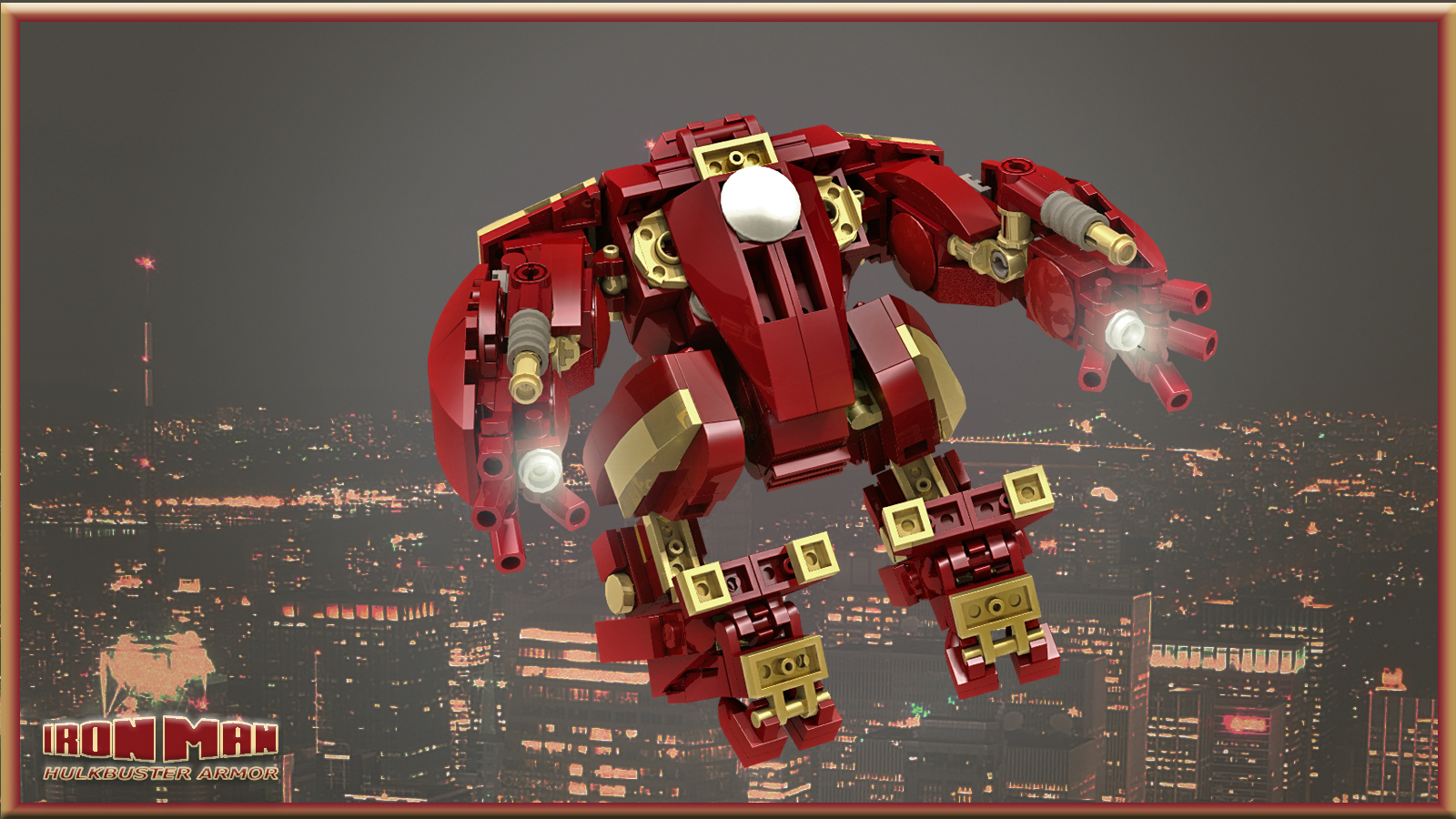 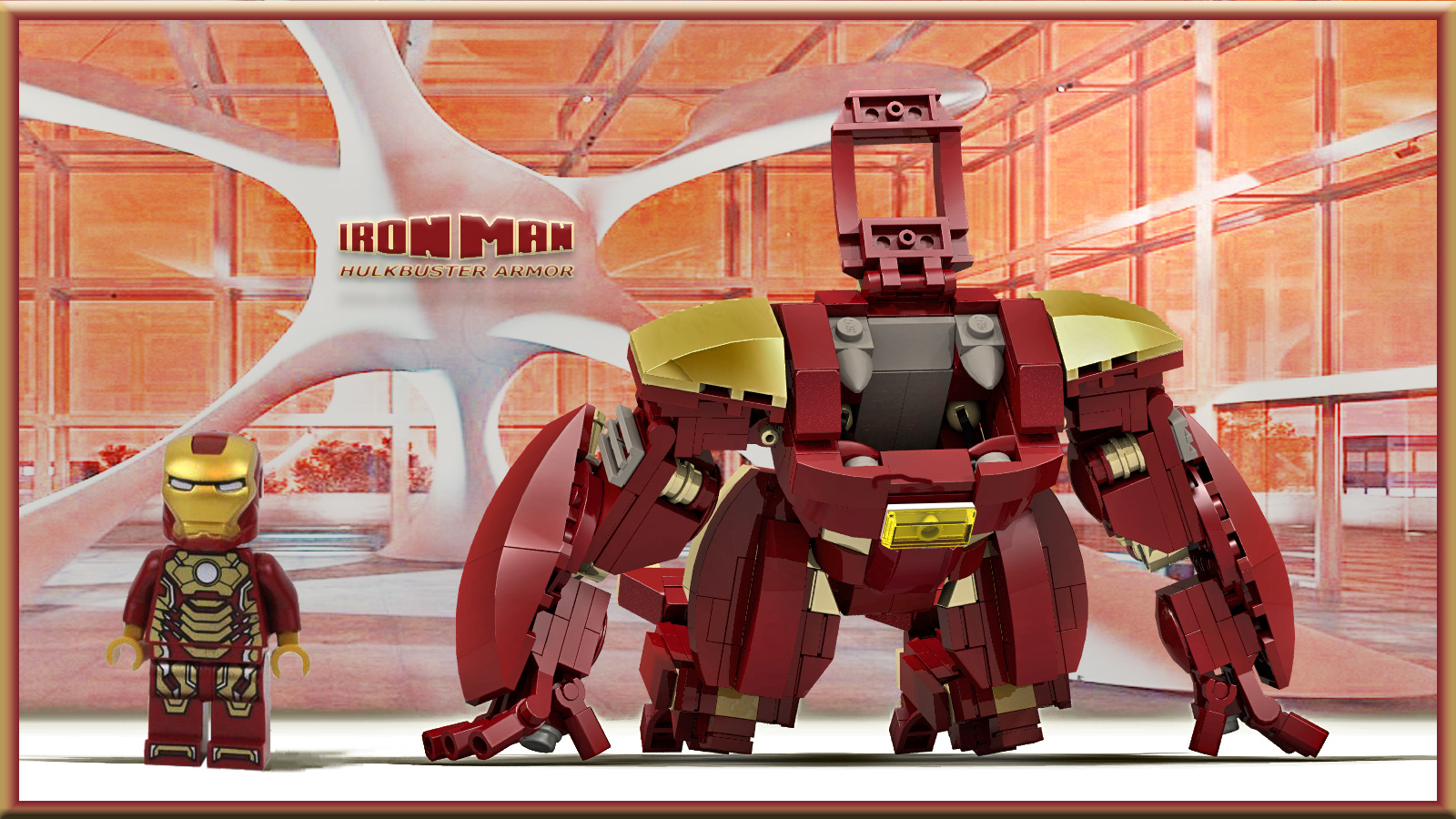 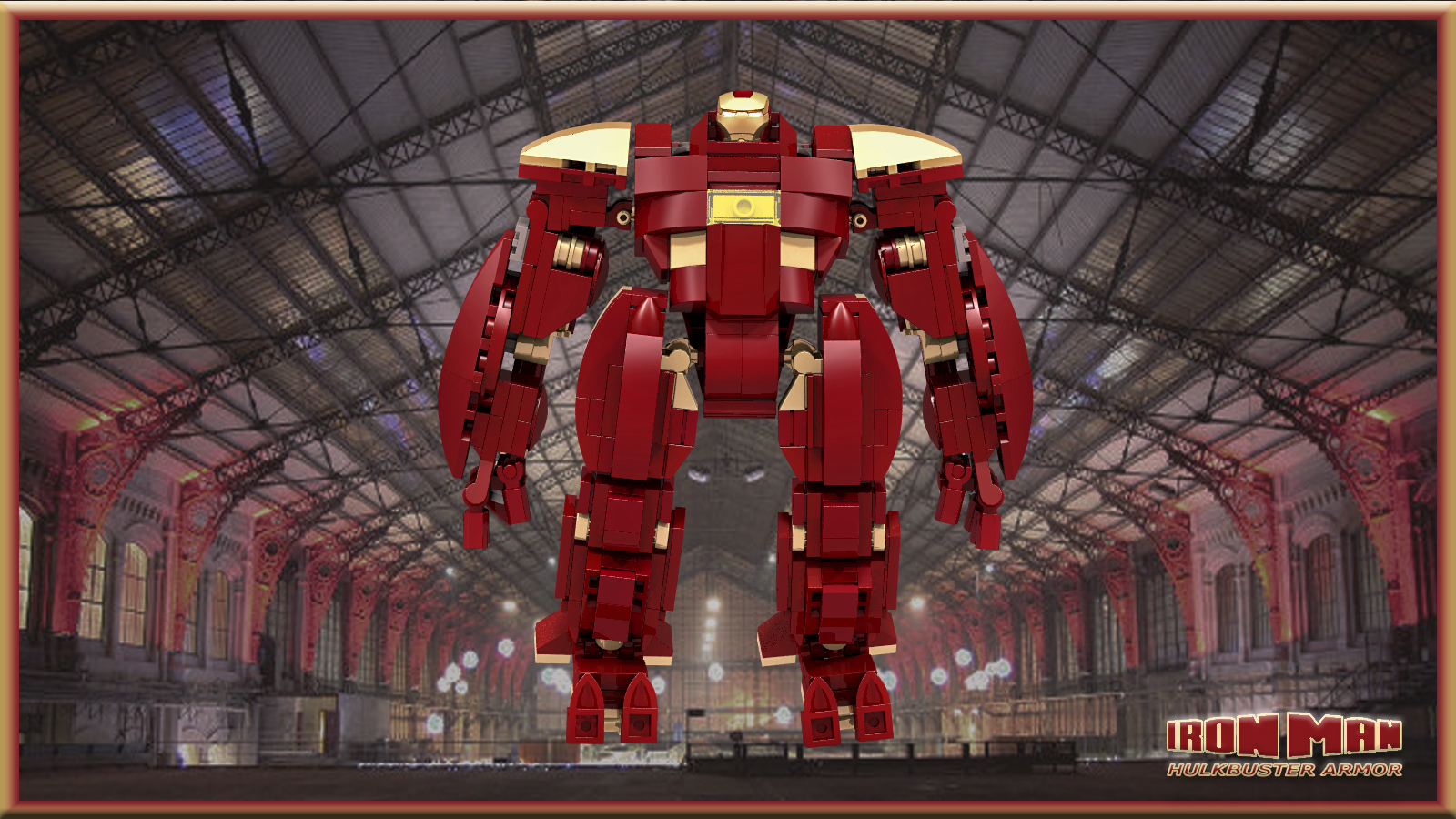