Lego 'Stories' - Take Your Collecting To Another 'Level' 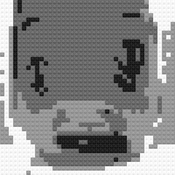 By danstrains
7 comments
Lego "Stories" is all about the fun of collecting, combined with the joy of building. Consider it "Mini-Figure" collecting, taken to another level, literally.

The idea is small modular building 'levels' or 'stories' that each tell a 'story' (get the meaning behind the wording?)

Each set (story) will be 125-200 pieces. It can either include new mini-figures, or be designed in a way to work along with, and enhance the mini-figures already produced.

Each set will be its own theme, and they can be stacked to end up creating a large building. Set possibilities include a "Laundromat", "Server Room", (mock-up photos shown for these two stories)," Hobby Shop", "Memorabilia Store". "Book Store", "Grocery Store", "Bank", "School", "Mad Scientist Lab", and we have many more ideas.

Also there could be special sets that are licensed. These could vary from a "Lego Store" to "DC Comics Offices" or even a "Super Mario Bros. Level"

While simplistic in theory, the possibilities are endless. Also 'Add-On' sets could be added, such as an elevator, a Lobby, a Rooftop Garden, and so much more!

We have started with the "Laundromat" & "Server Room". For every 1000 Supporters we get we will add a new level!
"Every Level Tells a Story!" - LEGO Stories.... 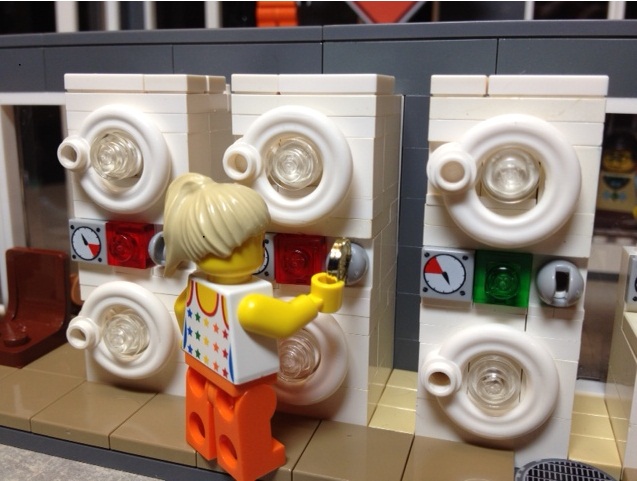 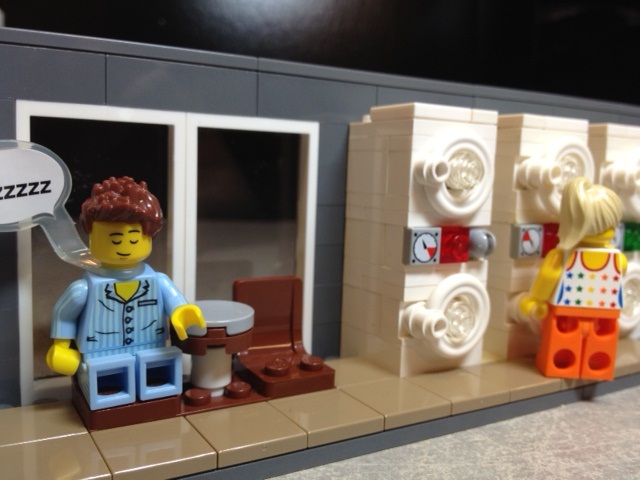 A Laundromat is SO boring for a kid!

Is it just me, or do all these 'Nerds' look the same? Notice in the main photo that the server room is behind glass. Dust is the ENEMY. 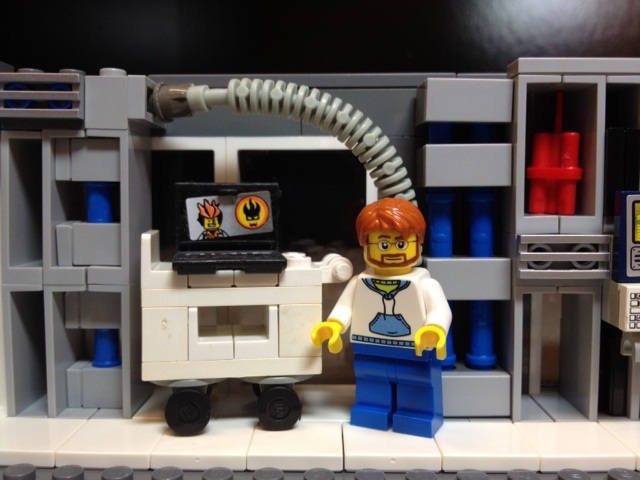 Every Server Room has lots of blue cables. This one has a unique 'booby trap' if someone tries to steal the precious data.