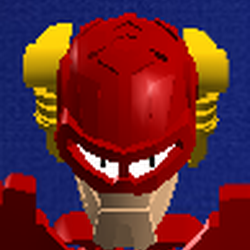 Ethanjg3ds
2
What is it?
Pacific Rim is a action packed movie where robots are used to save the Earth from aliens which come from the sea. 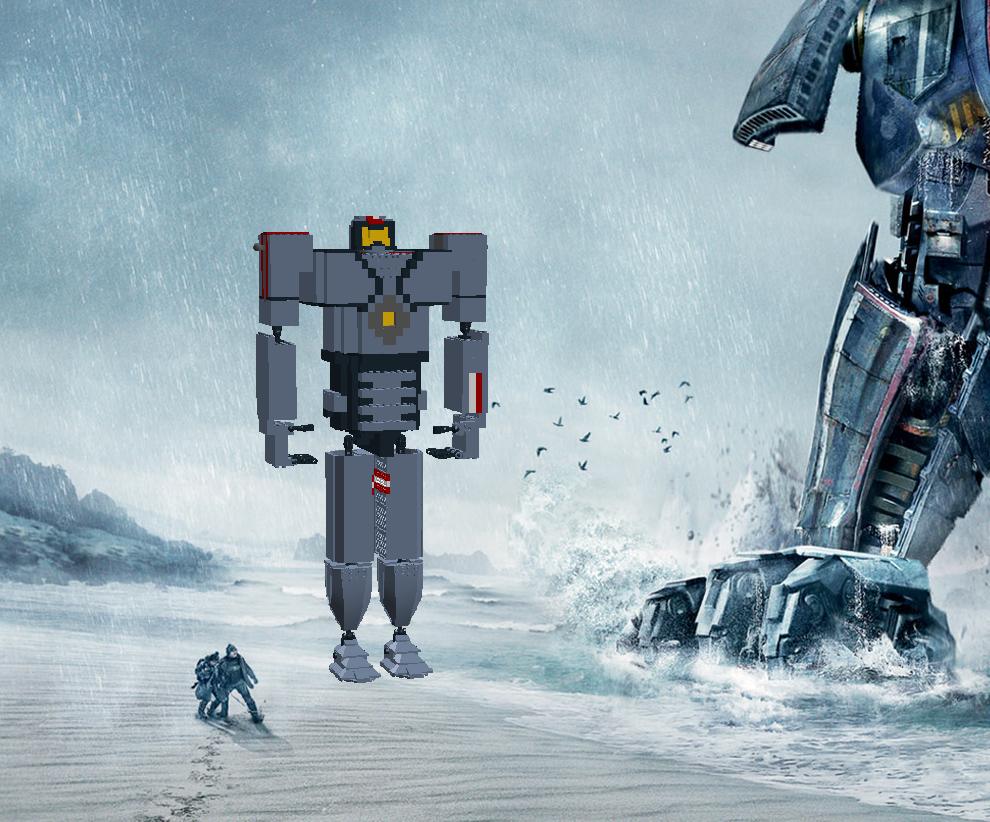