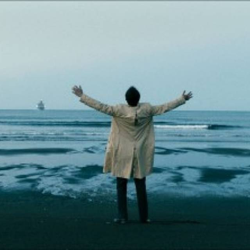 TwiceTwice
35
This is a troopship, based on '80s space adventures. It' called "Crusader" for the red cross on its top.
There are 3 modules: primary ship, troops transporter and hyper engine. You can separe the 3 modules and combine the primary ship with hyper engine while transporter is left on the ground to unleash the men who turn a battle in a victory. 2 brave pilots (blues), 2 elite soldiers (reds), 4 special force members with special weapons and jetpack (blacks). Wherever it's danger... they arrive, they fight, they win! 552 parts of pure fun and satisfaction!
35