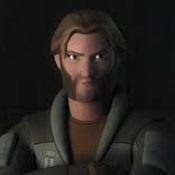 By Agent Kallus
12 comments
The Centennial Scout, a starship that scouts for missions, locating people and other things. I built this because I enjoy playing with starships, so sometimes I make my own. There aren't a lot of starships out there, cause the last time Lego released a Starship was in Galaxy Squad or sometime around that.

It has 3 pieces of landing gear, each with retractable style that folds up and down, a large cockpit, 2 engines and a storage piece by the back,  and great chrome silver coloring.
This would be a great set because most of the sets coming out are models, not things to just play around with, like the grand piano you can raise the seat and there things.