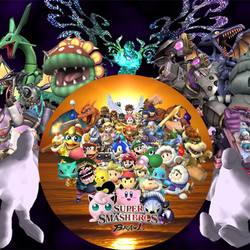 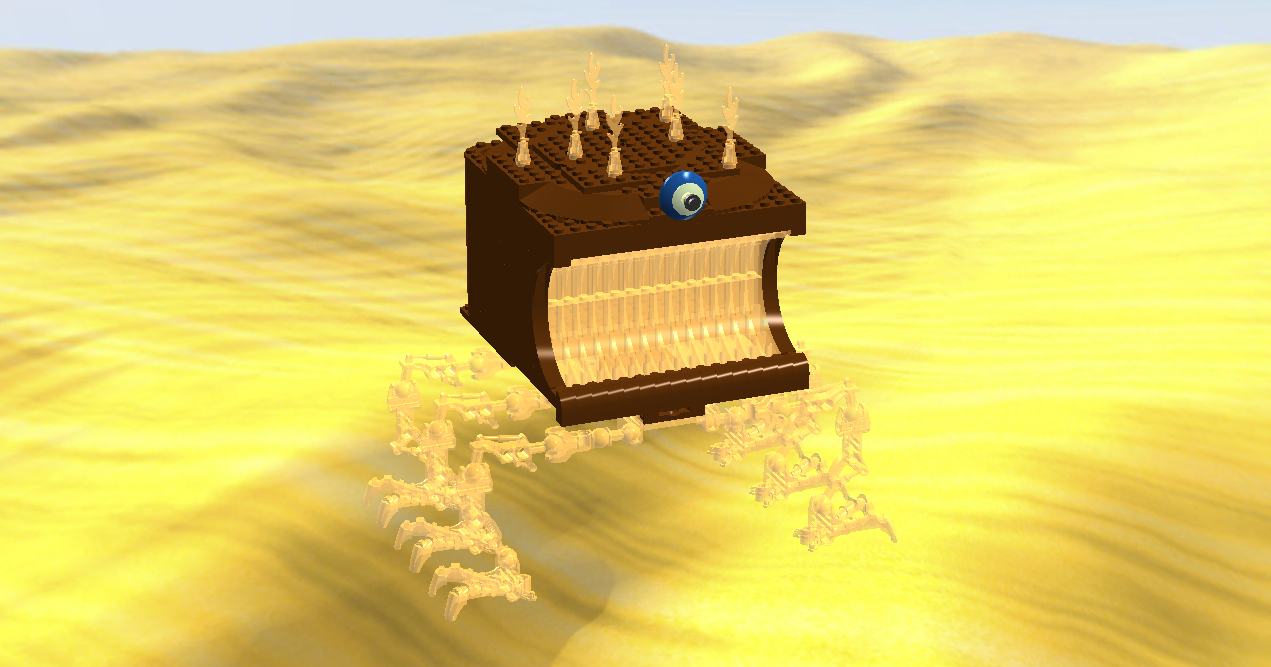 This is a close-up of Scaldera, the focus of the set. Scaldera's legs and feet move, although his mouth does not move or open. Compared to how he appeared in the game, he's comparatively larger than Link, although I feel like this adds to the impact of the set. 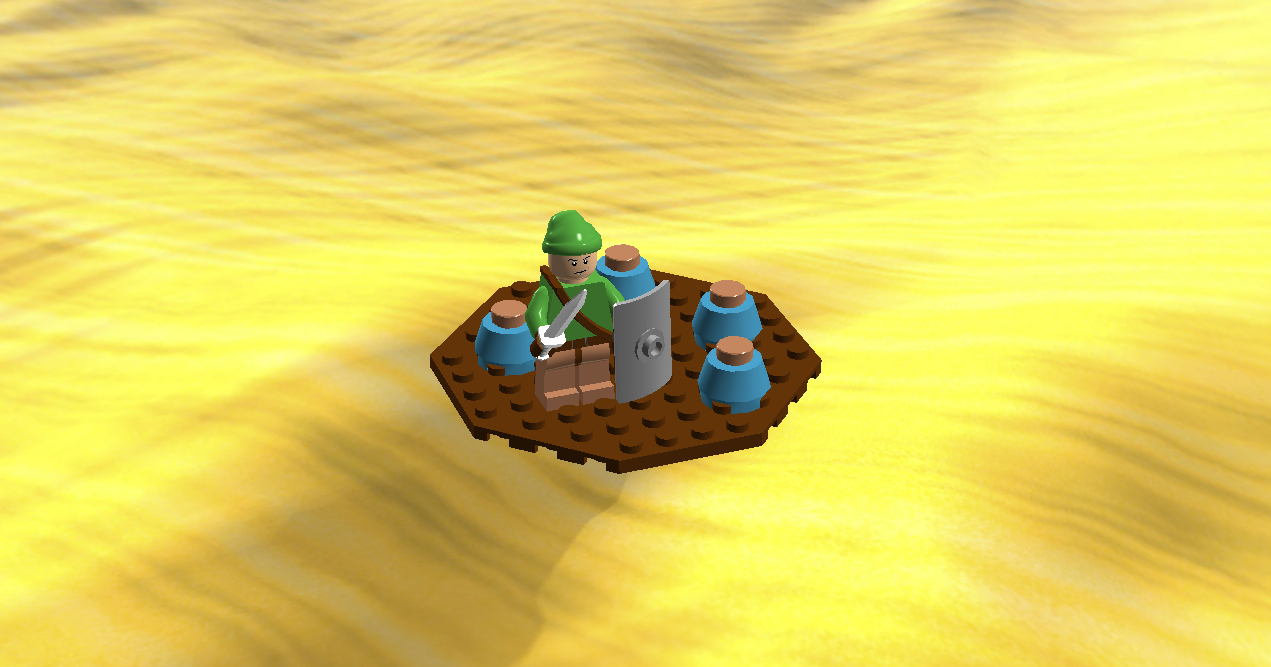 This is a close-up of Link. He's equipped with the Goddess Sword and an Iron Shield. He's standing on a small platform with Bomb Flowers, the weapon used to defeat Scaldera.

Incidentally, in the game, the battle against Scaldera takes place in a volcanic location. The background is a desert because that was the closest background image I could find on Lego Digital Designer.

I do not own The Legend of Zelda. Credit for the characters and scenes this set is based on goes to Nintendo.