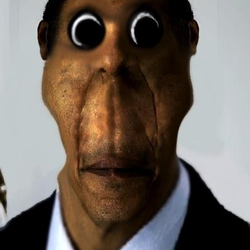 It is The Phone Guy here again with another Pov-Ray rendered LDD project. This project is based of the two episodes from Star Wars: The Clone Wars. The episodes were labeled "Jedi Crash" and "Defenders of peace" from season 1. The Defoliator was come up with by neimoidian Lok Durd. The Defoliator destroys all living things, but leaves droids untouched. The Republic actually made their own version(An EMP) that deactivated droids but did not harm Clone Troopers. The set comes with a Defoliator, 1 battle droid, 2 security droids, 2 pilot droids, and 2 commando droids. The second commando piloting the turret is actually only half of the droid, but can be snapped back on the droid's legs. The cannon can rotate up, down, left, or right.

That's all I have for now, but more images will be uploaded later. Thank you.

Oh! Before I end the description, I have to tell you that this is one of a bunch of AAT projects I'm doing!