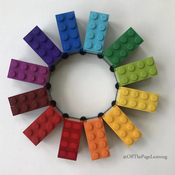 I have been taking my LEGO Ideas Project around schools and letting kids try playing with it, talking about Jane Goodall and having them give me advice.  A big thing I noticed was the tree was engineered too delicately for proper play, so I have had another try at building it with playability and strength in mind.  It is much stronger and I have added a Technic tree limb anchored with non-friction pins so it can move but is stays where you pose it.  Take a look & any feedback is welcome! 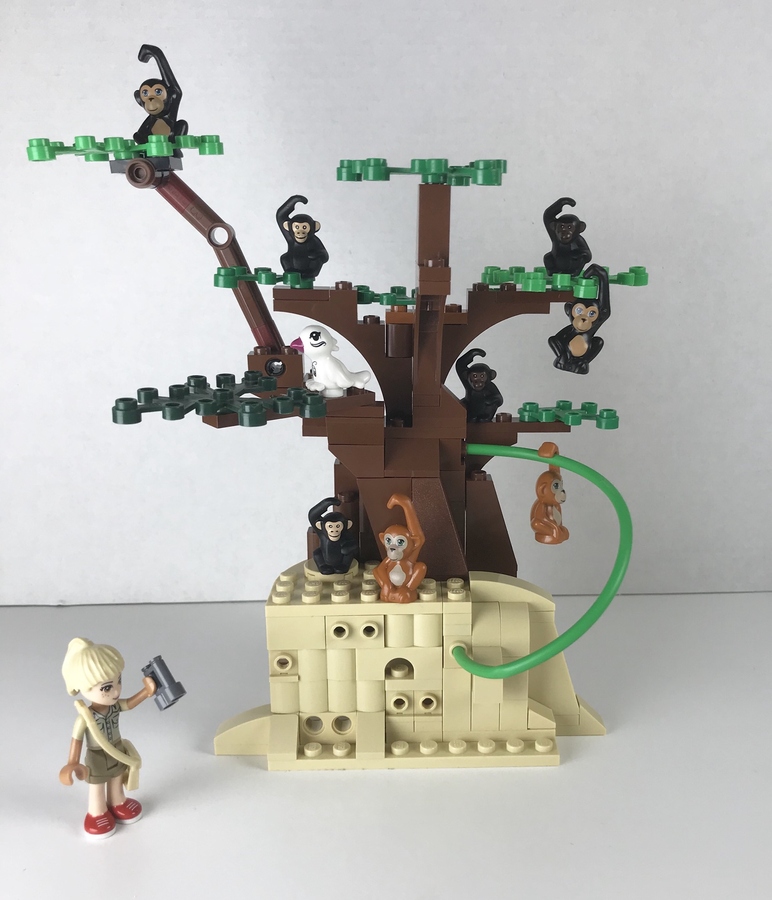 New Jane Documentary filled with footage of her original camp!

So a film is simply named "Jane" has been released in some areas of the world in late October!  I have not yet been about The October issue of National Geographic Magazine also had a cover issue with an article about the same topics of the film.  I have read the magazine (I picked up a Chinese version too).  I haven't been able to see the film yet as it not yet released in Hong Kong, where I live.

The big focus of the film is from what I understand putting together old & unpublished footage from the 1960's of Jane Goodall and her work!  So in relation to this set - I think it could be tailored even more to match the reality of how Jane's camp and her research camped looked and functioned.   I will see (and buy) the film when I can and think about how this set could be improved.

This is very exciting for me and I hope with that fans of Dr. Jane Goodall will support and vote for this project.