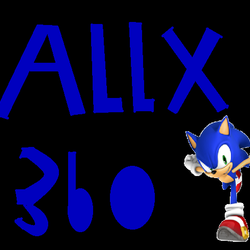 allx360
0
In the city theme there is lots of police stations fire stations etc. but what about normal places like houses and streets. that's why i made this idea a city sub theme called modular streets.
the sets would cost about 20 US dollars and would include one vehicle' a building or landmark' and at least one mini figure. 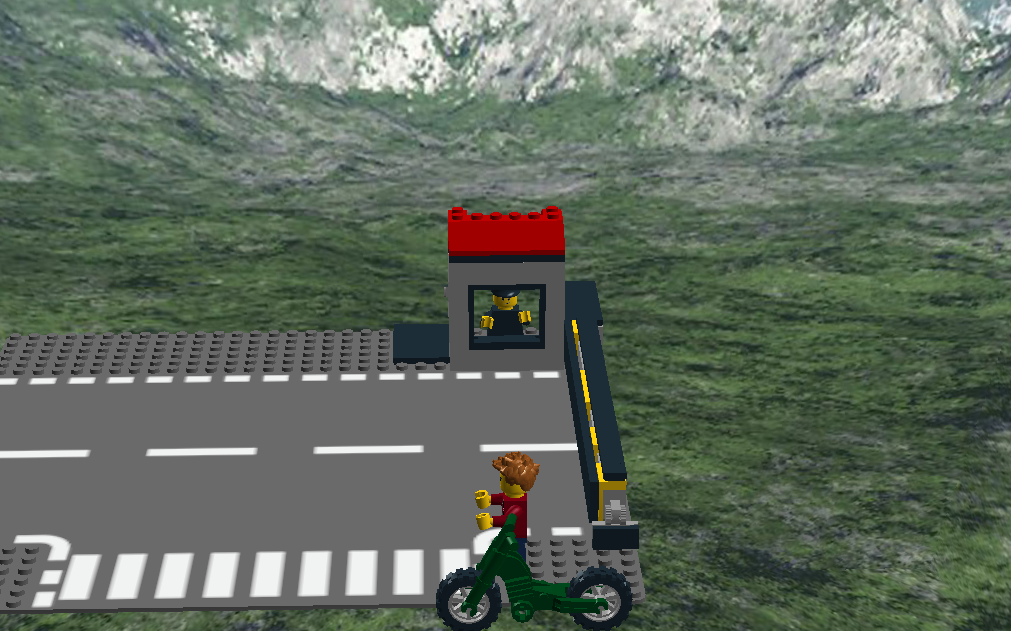 The first set would be a toll road and a bike. Each set would include a base plate so city builders can connect the sets. 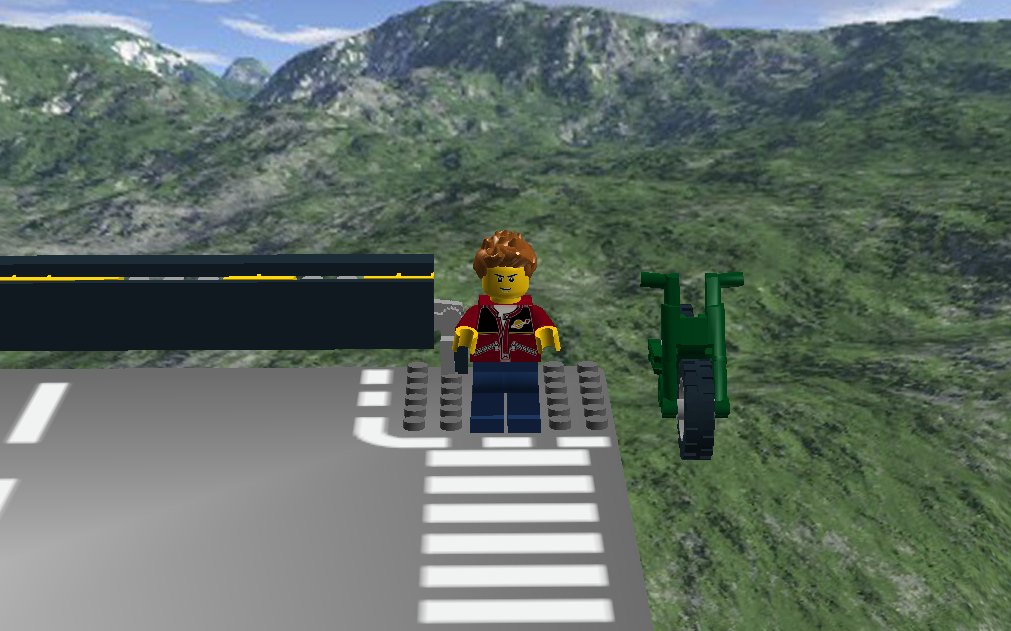 If this project reaches 10.000 supporters i think it will be a big hit with both Kids and Adults becuase with all of the buildings in the city line there needs to be roads to connect them.
leave your ideas for sets in the comments