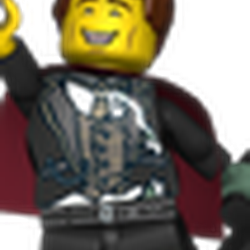 If you were born in 1960 you probably know Doctor Who. Doctor Who was created in 1963 it ended in 1987 and restarted in 2005 it is still running with Peter Capaldi and Jenna Coleman. Doctor Who is about a man that can travel time and space in a Blue Box called The TARDIS.  Plus it's bigger on the inside!