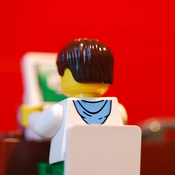 By leg_godt
1 comment
Lego should really have a steam punk related theme. This would be great for collectors and children for its a fun idea. Its not only cool looking but its playable and historic.Please support to make steampunk Lego sets a reality. 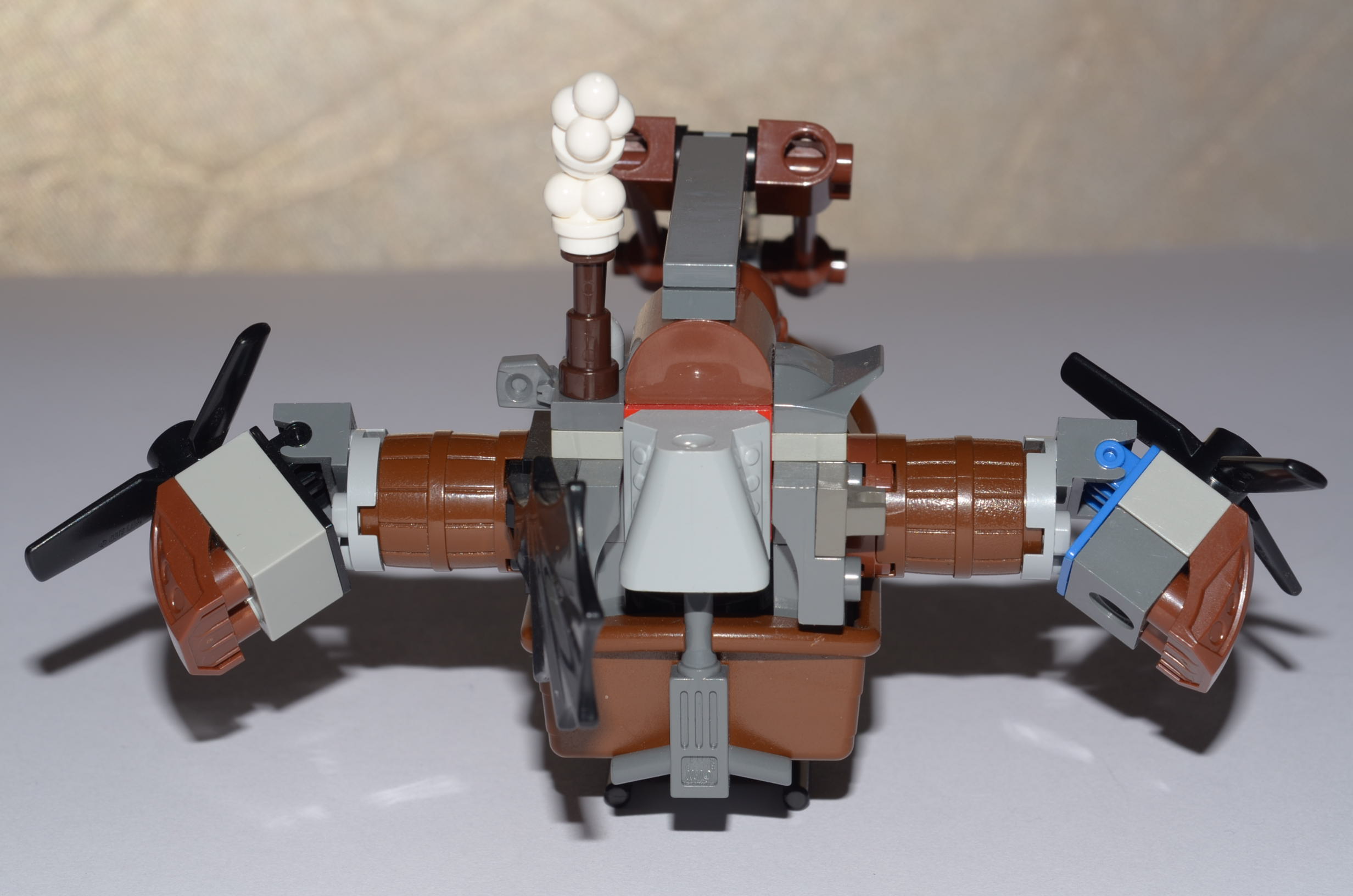 For all those who don't know Steampunk is a genre that originated during the 1980s and early 1990s and incorporates elements of science fiction, fantasy, alternate history, horror, and speculative fiction. It involves a setting where steam power is widely used—whether in an alternate history such as Victorian era Britain or "Wild West"-era United States, or in a post-apocalyptic time —that incorporates elements of either science fiction or fantasy. Works of steampunk often feature anachronistic technology, or futuristic innovations as Victorians might have envisioned them, based on a Victorian perspective on fashion, culture, architectural style, and art. This technology includes such fictional machines as those found in the works of H. G. Wells and Jules Verne, or the contemporary authors Philip Pullman, Scott Westerfeld and China Mieville. 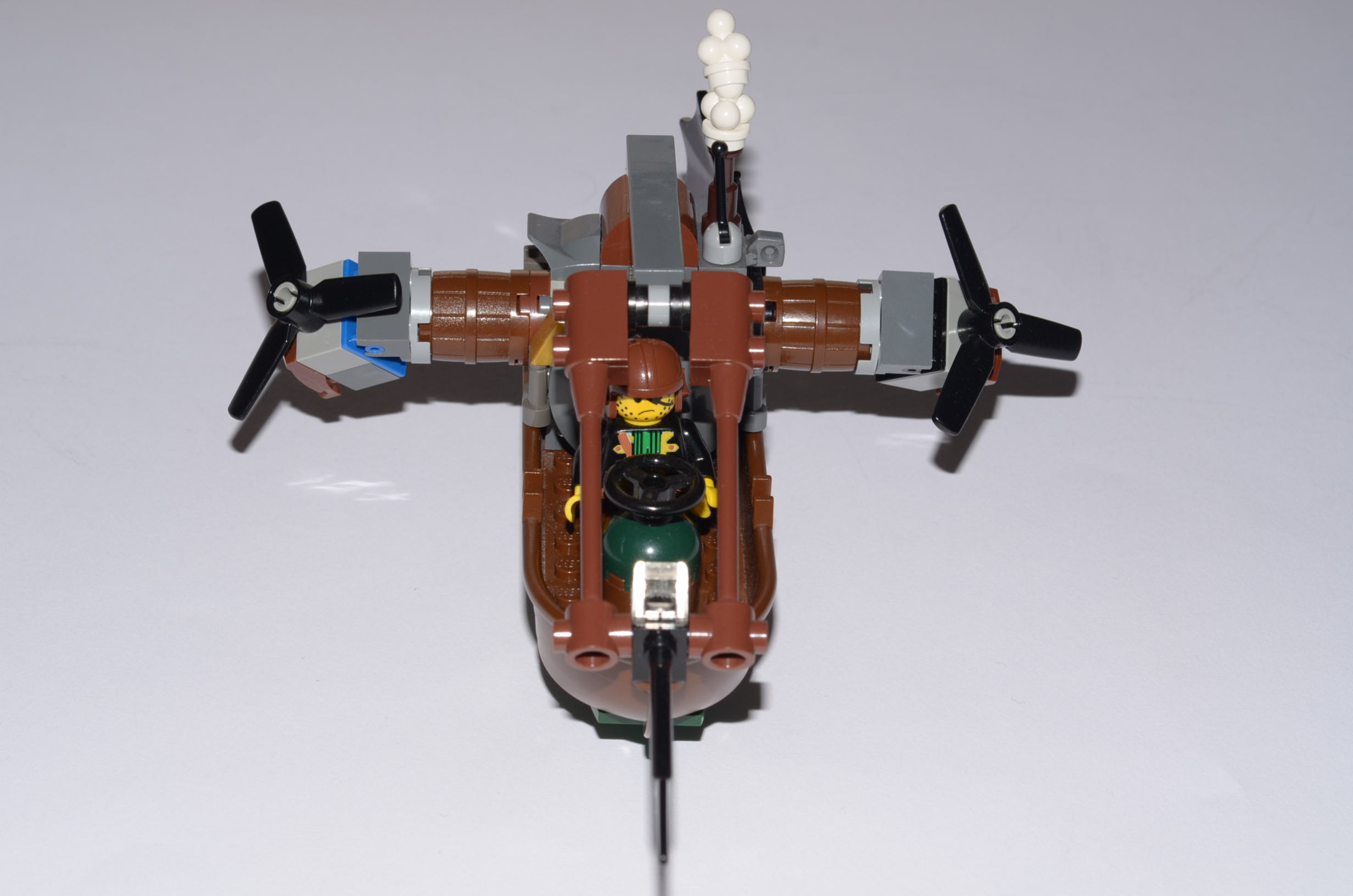